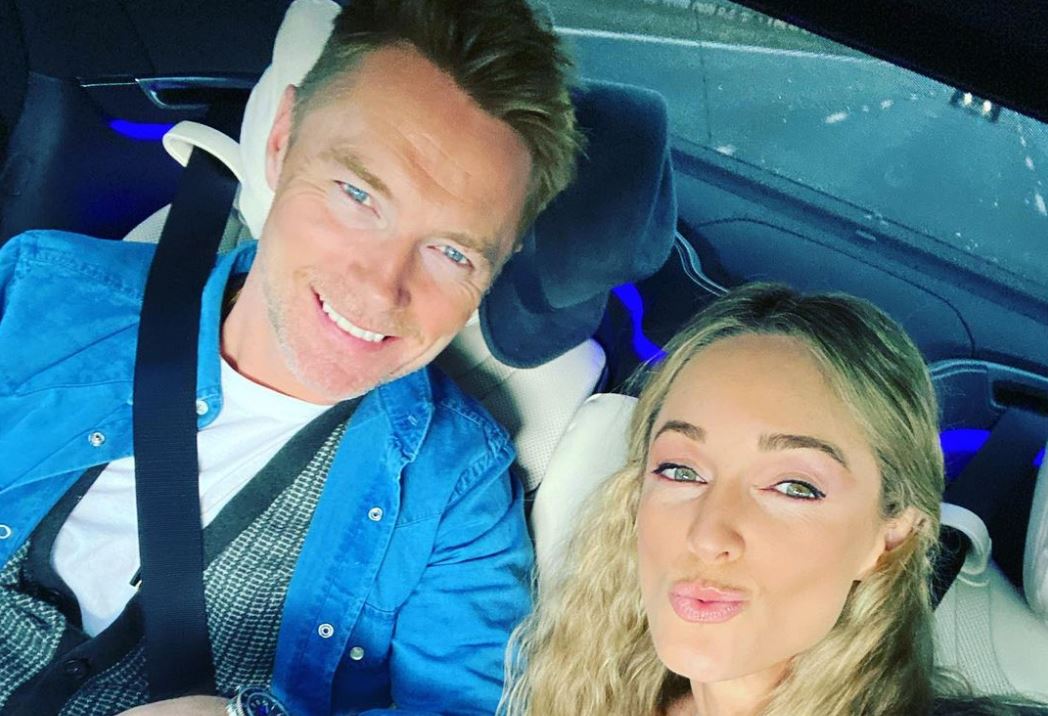 Ronan Keating’s wife Storm has recalled how people were ‘judgemental’ of their relationship when they first started dating.

The couple fell in love months after Boyzone singer Ronan split from his first wife Yvonne in 2012.

His new romance with Storm attracted scrutiny due to the seemingly swift time in which they became an item.

Speaking to The Mirror, the model said: ‘Back in the earlier days when I first started dating Ro, people were a lot more judgemental.’

She added: ‘But I think over time they’ve got to know me a bit more.’

Ronan and Storm married in 2015 and are parents to son Cooper, four, and daughter Coco, one, while the pop star is also father to three children –  Jack, 22, Missy, 20, and Ali, 15 – who he shares with ex-wife Yvonne.

Storm said she and Ronan ‘work so well together as a team’ when it comes to parenting their children.

‘We have very similar views on parenting. We come from very humble beginnings,’ she explained.

‘We’ve had to work hard and graft. We’re very passionate about making a wholesome family environment. We’re big on morals and manners. Also working hard and being gracious.

‘He’s a wonderful dad, I couldn’t be prouder. I think the kids are so lucky to have him in their life.’

In April, Storm had to undergo emergency spinal surgery after being rushed to hospital with severe back pain. She now faces rehab sessions over the next year due to nearly being left paralysed.

Storm previously described her medical emergency as ‘the most frightening week of my life’ having been diagnosed with cauda equina syndrome.

Cauda equina syndrome is a rare and severe type of spinal stenosis where all of the nerves in the lower back suddenly become severely compressed. Symptoms include sciatica, severe numbness or weakness in the legs or around the genitals or anus, and issues with urinating.

If untreated, it can lead to permanent paralysis and incontinence.

‘If it wasn’t for Dr Aftab and his acute diligence, care, attentiveness and skills, I would not be walking out of this hospital with the prospects of leading the normal life I had always envisioned I would,’ she said.