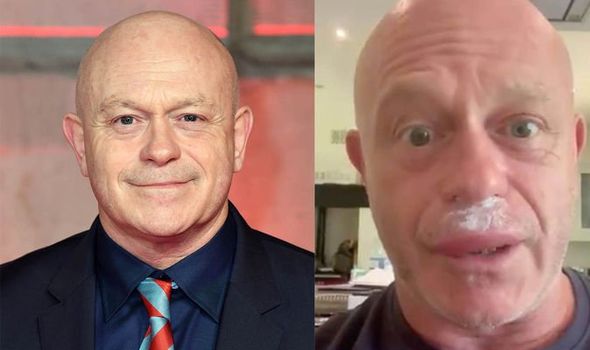 Kemp, who is famous for documentaries in tough environments such as Ross Kemp On Gangs, said doctors had given him hydrocortisone cream to reduce the swelling. Speaking in a series of videos to his 207,000 Twitter followers, he said: “Now being seen by our fantastic NHS – local doctor’s just giving me a hydrocortisone. Hopefully that’s going to bring it down a bit.”

He then tried to sing the band’s hit (I Can’t Get No) Satisfaction but admitted: ‘Oh, it hurts a bit.”

Kemp also issued a warning to his fans about disturbing a wasp nest.

He said: “That just goes to show what happens with nature. 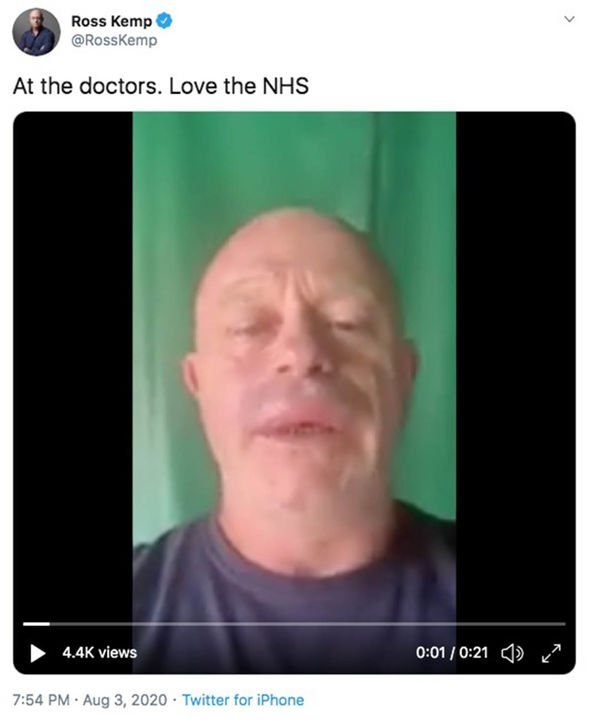 “I had no idea when I was opening the hatch that there was actually a wasp nest on top of it.

“I am very lucky that they only stung me on my nose, in my nose and my top lip.

“It could have been far worse. Thank you again, you lovely, lovely NHS.”