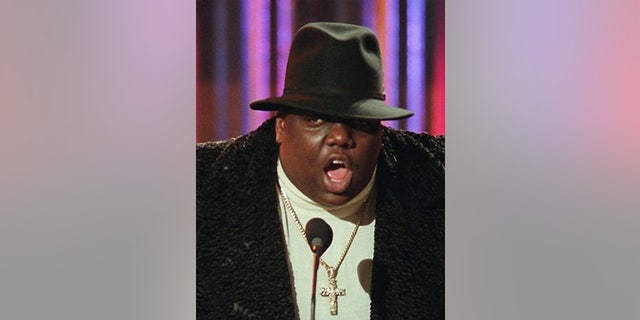 Sometimes called “Queen” or one of the “Supremes,” (along with other female justices Elena Kagan and Sonia Sotomayor, in a reference to Diana Ross' famous group) Ginsburg inspired a new generation of young progressives who were likely closer to the age of her grandchildren.

Her death Friday was a great loss to the judiciary for those on the progressive side of the aisle, but it was undoubtedly only the beginning for “The Notorious RBG” as an icon.