This Morning presenter Ruth Langsford, 60, has revealed she has a hard time staying silent when online trolls target her husband Eamonn Holmes, 60. The star has admitted that although she usually “ignores” people who post critical comments about her on social media, she “can’t hold back” when they make “vile” remarks about her other half.

Ruth divulged: “I love Instagram. I stalk people as much as the next person.

“I get such amazing messages and the odd troll who I just ignore.

“Well unless they say anything vile about Eamonn and then I can’t hold back.” 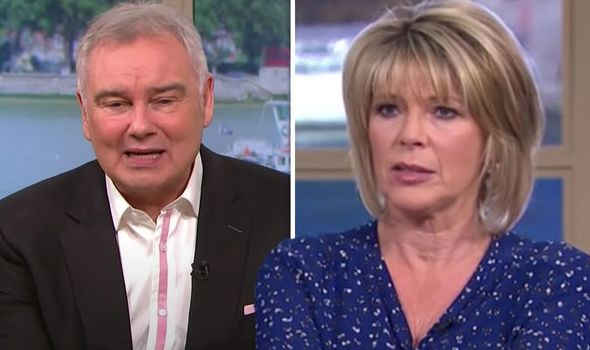 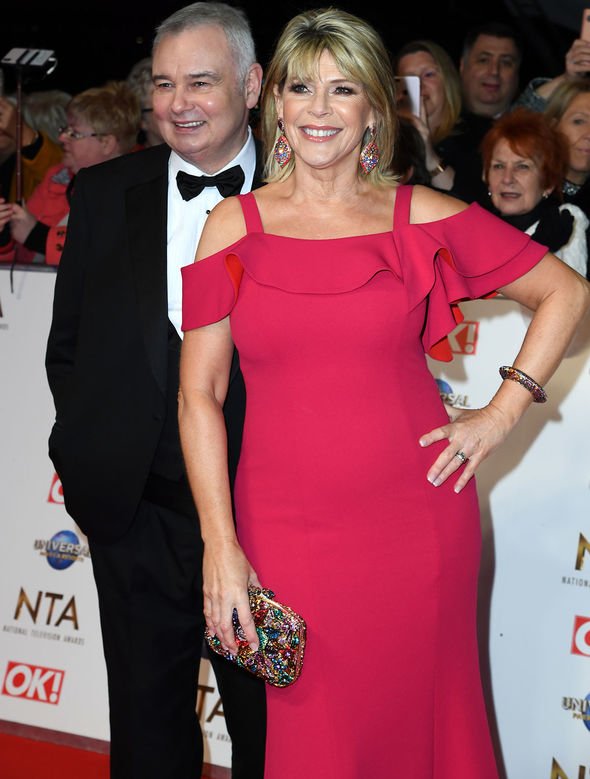 Ruth and Eamonn host This Morning together and are loved by fans for their banter on the ITV show.

In spite of their bickering on the programme, Ruth insisted they “always ride the storm out” after any arguments.

She told Woman Magazine: “Eamonn’s amazing. He is such a supporter when it comes to my work. He’s like my cheerleader.

“My marriage is my greatest achievement. 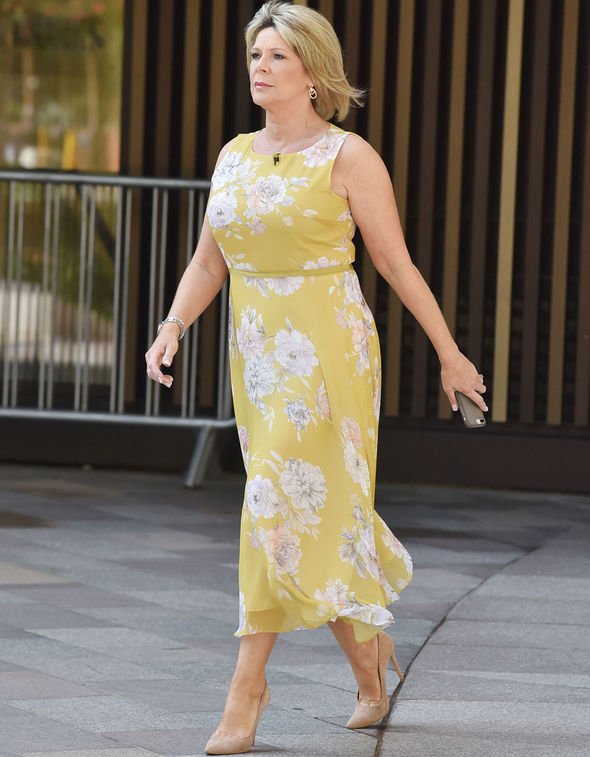 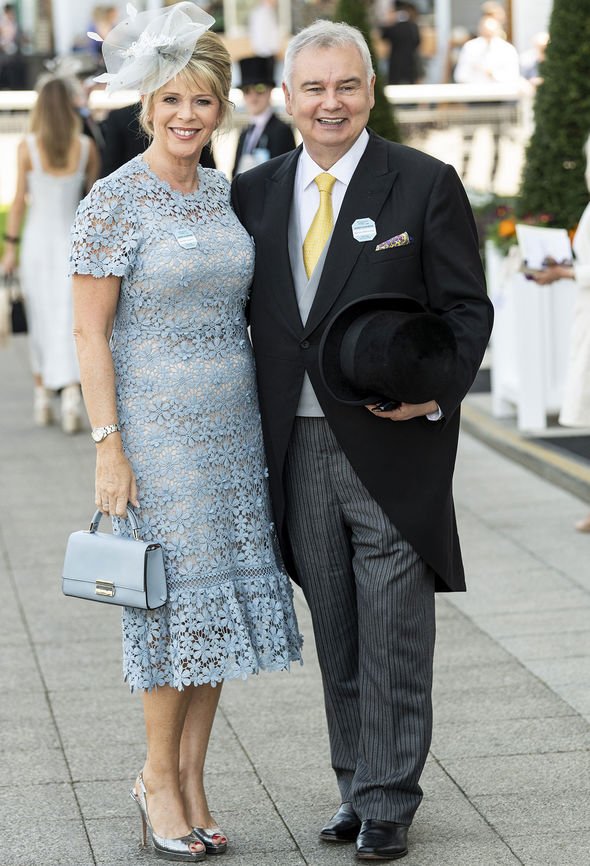 “Eamonn and I row like any other couple but we always ride the storm out. And we laugh – a lot. Laughter is the best medicine.”

Recently, the duo entertained viewers when they had a disagreement about the correct definition of swedes and turnips.

“Thank you for getting #RuthisWrong trending on Twitter re Turnips v Swedes,” Eamonn wrote on social media following their on-screen difference of opinion.

“…Though the hashing could apply to so many of her other opinions as well!” he cheekily added, in view of his one million followers.

During the show the pair argued over which root vegetable was bigger.

The show’s chef stepped in to confirm that Ruth was right – a swede is the larger of the two and has a yellow flesh.

However, This Morning viewers from across the UK took to the micro-blogging site to share their views on the matter.

One follower posted a picture of a screen grab which explained that Swedes were originally known as Swedish turnips, but the name was later shortened to swede.

Another follower who agreed with Eamonn added: “I’m from Castledawson in N Ireland and of course you’re right Eamonn, I used to carve turnips at Halloween.”

Another Irish viewer added: “100% with you Eamonn!! Yes in good ole norn Iron the big one is a turnip….. I have no idea why everyone thinks it’s not…. but maybe we’ve all been lied too!”(sic)

Meanwhile, lots of other followers sided with Ruth on this occasion.

“Ruth is right.. it’s a Swede. Sorry Eamonn but get over it you lost this one,” a third social media follower remarked.