Home » Celebrities » Ryan Reynolds and Blake Lively wedding: Where did couple get married?

Ryan Reynolds and Blake Lively wedding: Where did couple get married?

Ryan Reynolds and Blake Lively will soon celebrate their eighth wedding anniversary this September after they got married in 2012. After getting married the pair went on to have daughters James, Inez with Ryan and Black welcoming their youngest daughter last August who is yet to be named.

Where did Ryan Reynolds and Blake Lively get married?

Ryan and Blake wed eight years ago at Boone Hall in South Carolina.

The couple have since learnt of their wedding venue was a former plantation and have said they were “deeply and unreservedly sorry” for holding their wedding there.

Ryan has addressed their wedding venue in a recent interview with Fast Company. 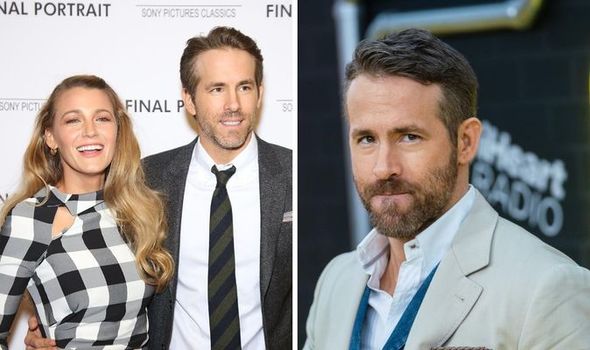 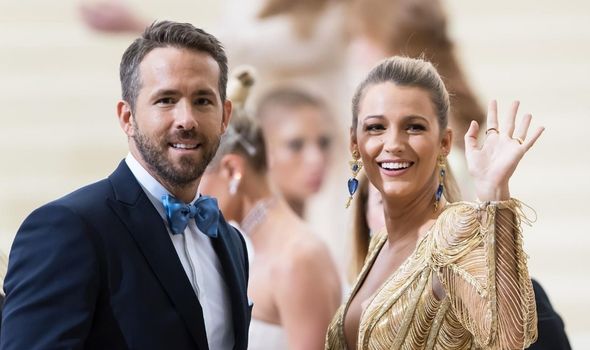 The actor said: “It’s something we’ll always be deeply and unreservedly sorry for, It’s impossible to reconcile.

“What we saw at the time was a wedding venue on Pinterest.

“What we saw after was a place built upon devastating tragedy.

“Years ago, we got married again at home — but shame works in weird ways. 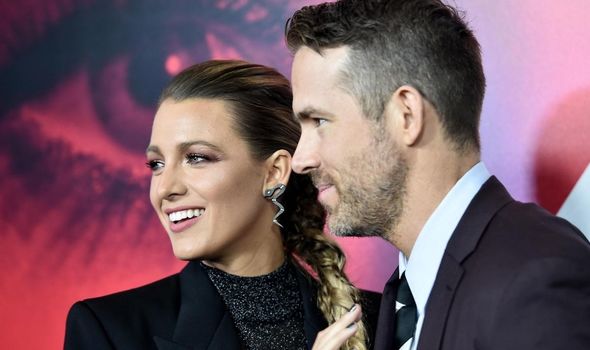 “A giant f***ing mistake like that can either cause you to shut down or it can reframe things and move you into action.

“It doesn’t mean you won’t f*** up again. But re-patterning and challenging lifelong social conditioning is a job that doesn’t end.”

How did Ryan and Blake first meet?

Ryan has previously explained how the pair went on to date a year after filming.

Ryan told Entertainment Weekly’s SiriusXM show: “I remember it was funny because for about a year after Green Lantern had come and gone and we were both single. 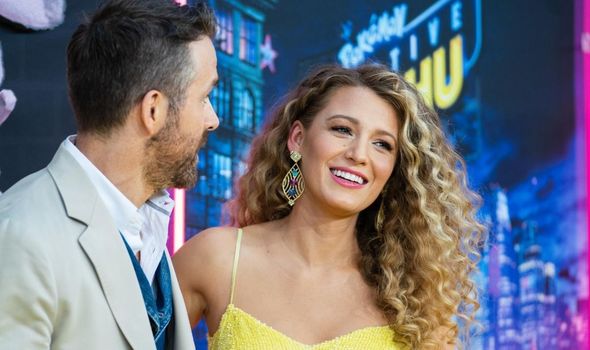 “That was the most awkward date because we were just like fireworks coming across.

“It was weird at first, but we were buddies for a long time. I think it’s the best way to have a relationship is to start as friends.”

The pair have gone onto have daughters James, Inez and their third daughter born in August last year who’s name has not been revealed.