Owning it. Ryan Seacrest got honest about his ups and downs with girlfriend Shayna Taylor while celebrating a relationship milestone of sorts. 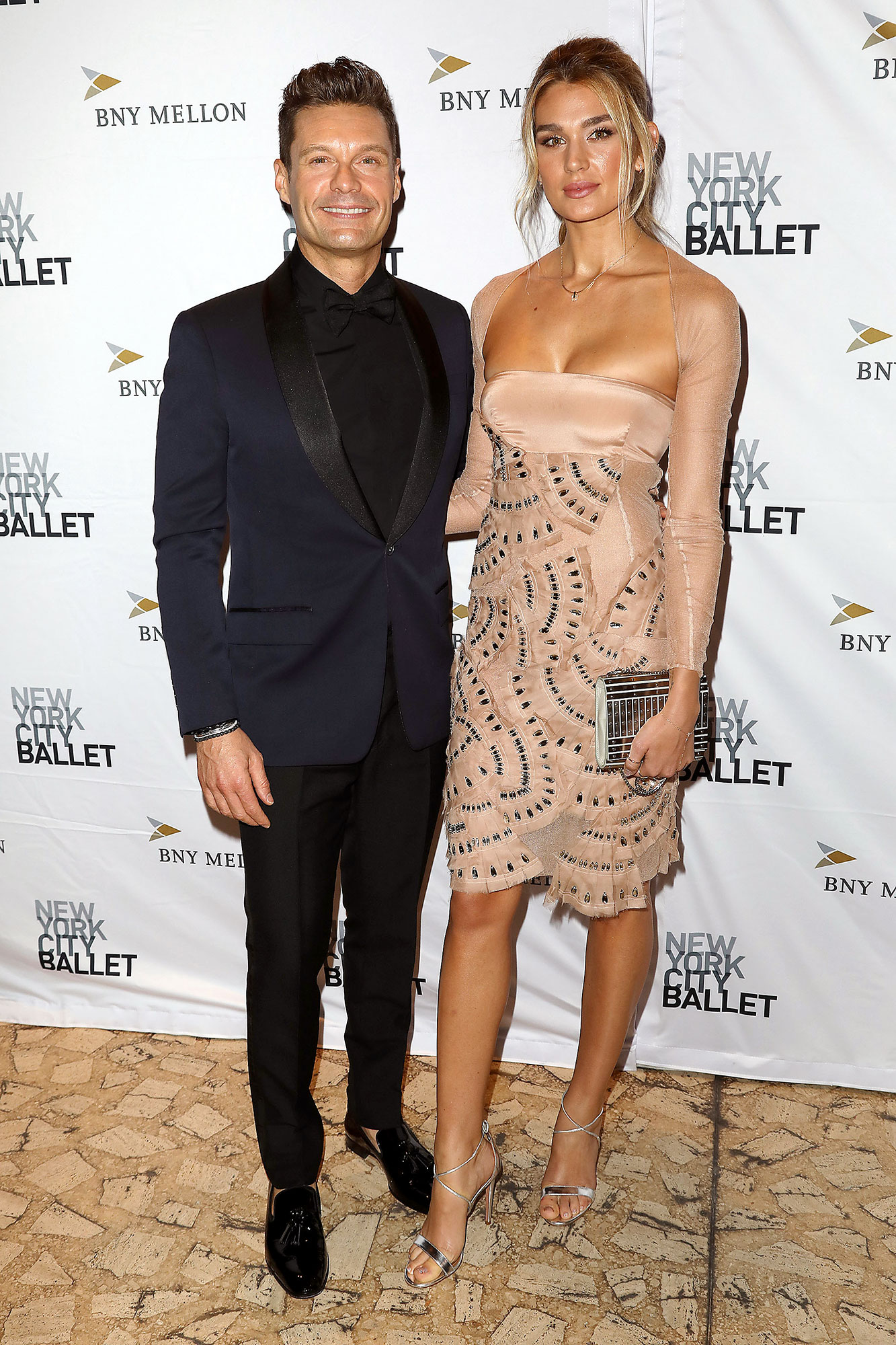 “But it’s not your relationship anniversary — May 1,” the Hope & Faith alum, 49, clarified.

Seacrest then acknowledged that “it’s an eight-year run, but it’s our third run together,” noting he and Taylor, 28, “celebrate each try.”

Ripa added, “You know, third time’s a charm!” to which the American Idol host replied: “Listen, nothing’s perfect. You just keep trying until you get it right.”

Seacrest could not let the issue go, though. He later joked about his highs and lows with Taylor. “You know, when we drive by an amusement park, I always look at the roller coaster and go, ‘Look, there we are,’” he quipped. “It’s all definitely upside-down loops. It’s no Thunder Mountain. It’s definitely the Mind Bender.”

The radio host and the model were first linked in March 2013. They split in December 2014 only to reunite in 2016. Us Weekly confirmed in February 2019 that the two had called it quits again. He hinted in September 2019 that they were back on when he admitted that she was invited to his family’s Thanksgiving dinner.

Seacrest opened up to Us in December 2019 about keeping things romantic on New Year’s Eve. “Shayna will be with me, so she will [be my kiss],” he gushed at the time. 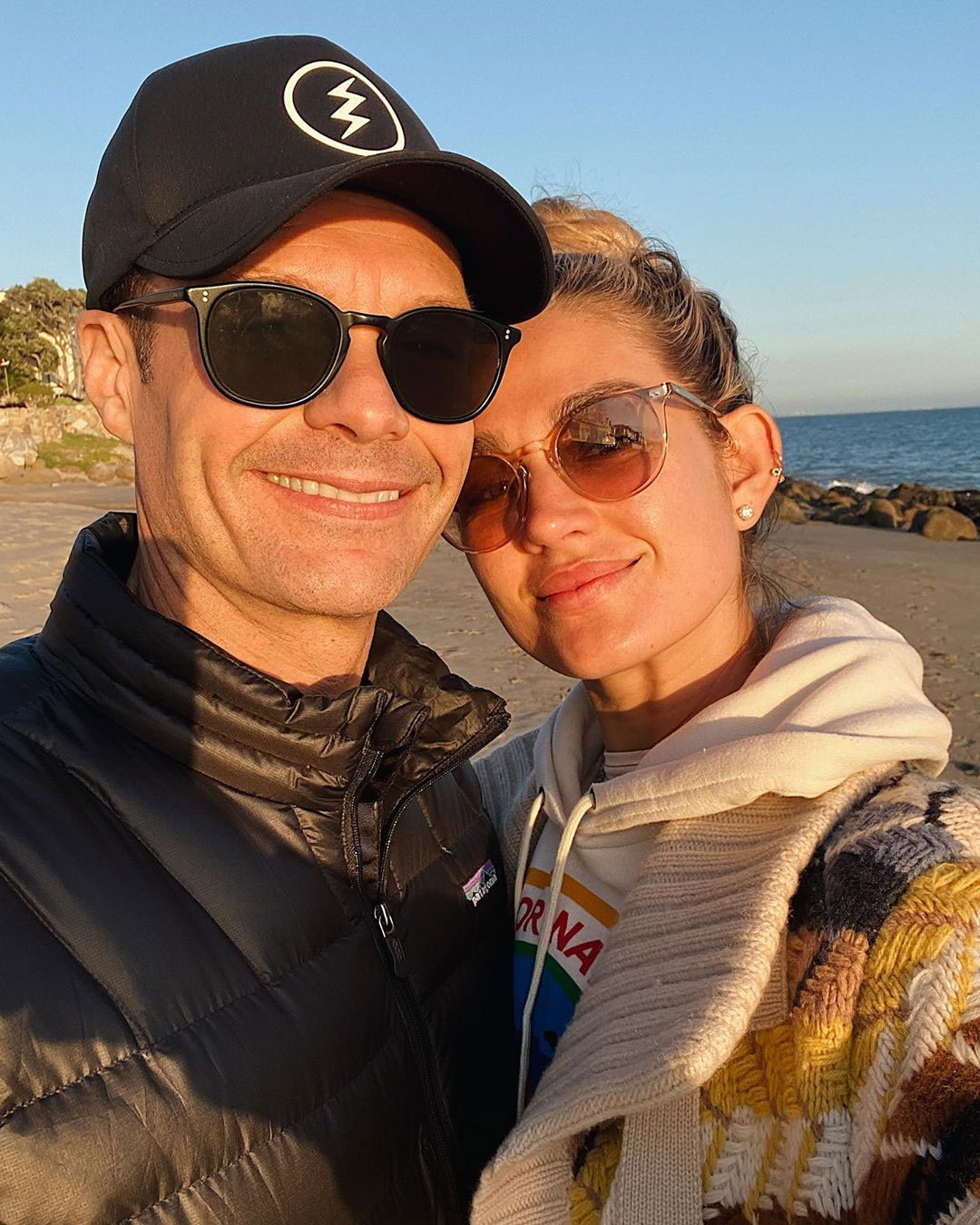 Ripa, for one, is rooting for the couple to marry. “You’re the one that says just elope, elope!” Seacrest mentioned during an October 2019 episode of their show.