Sally Phillips, 51, is best known for her acting career which has seen her in huge movies from Bridget Jones to Miranda. Today Sally will present alongside Sean Fletcher in the latest series of Sunday Morning Live.

Sally is not currently married, but she was previously married to ex-husband Andrew Bermejo.

The couple married in 2003 and went on to have three sons together Oliver, Tom and Luke.

However, in 2017 the couple split after 14 years of marriage. 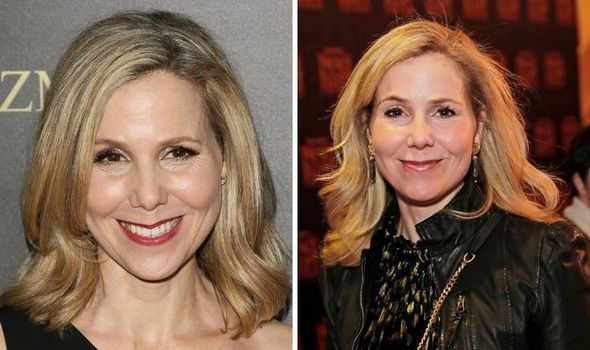 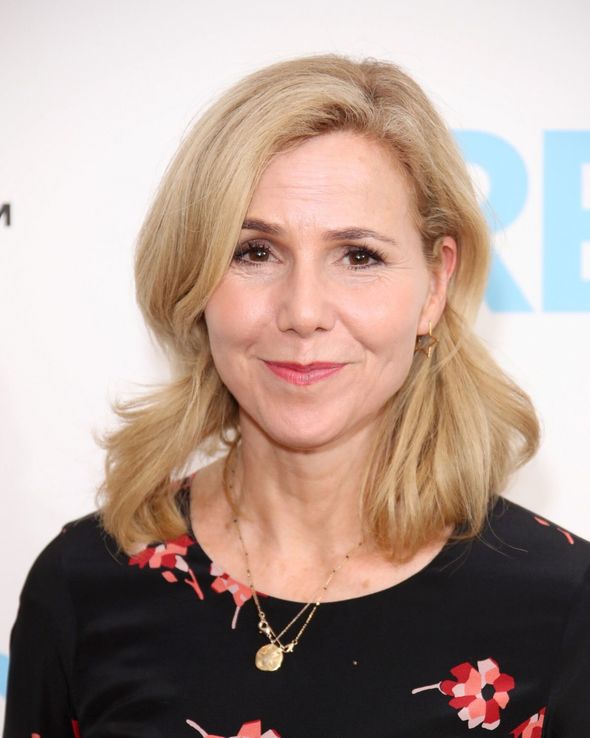 Sally has previously spoken of how their eldest son Olly has Down’s Syndrome.

Talking to Women and Home magazine Sally said: “When my son Olly was born with Down’s syndrome, I admit I thought it was a huge tragedy.

“That’s the line that was fed to me by the midwives and doctors anyway.

“I’m not going to pretend it’s been easy, but there’s an awful lot of joy that has come from it, which isn’t in the story you’re often told. 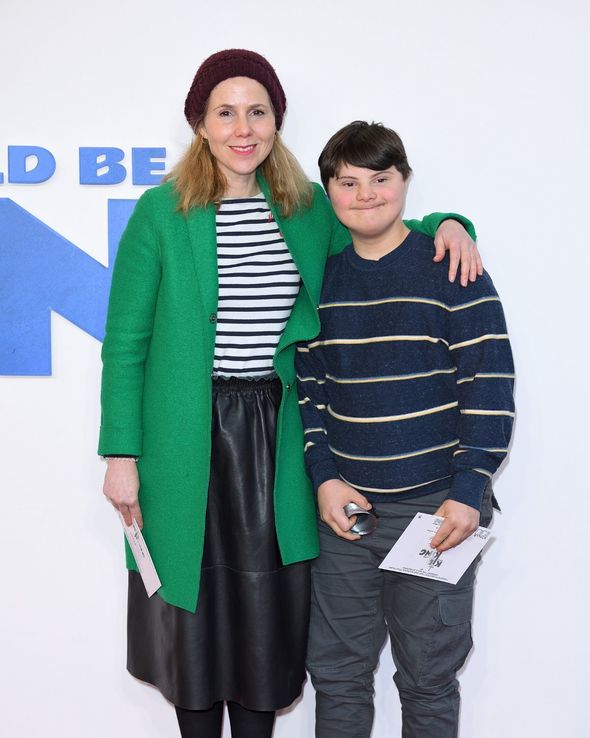 “Olly loves to study and read now, and he’s about to start at a mainstream secondary school.

“No, my life isn’t what I once imagined it would be, but I’m much prouder than I ever dreamt I could be.”

In an interview with Woman magazine, a year after Sally and Andrew split, Sally revealed he had “set up a bachelor pad round the corner”.

Talking about Olly, Sally spoke of how lucky she is to have raised him.

Sally explained: “[They] are never proud and never despairing. They never look down on anyone or feel hopeless, and it’s a real privilege to go through life with him.

“It is harder to have a child with Down’s syndrome – but is it harder in a worse way? I don’t think so. It clarifies your priorities in life.”

Sally has also opened up about the miscarriage she suffered during her marriage and how it impacted her relationship with Andrew.

While appearing on the TBN chatshow, Soul Tears, Sally said: “I eventually gave birth in a hospital toilet onto one of those cardboard trays and what came out looked like a baby. 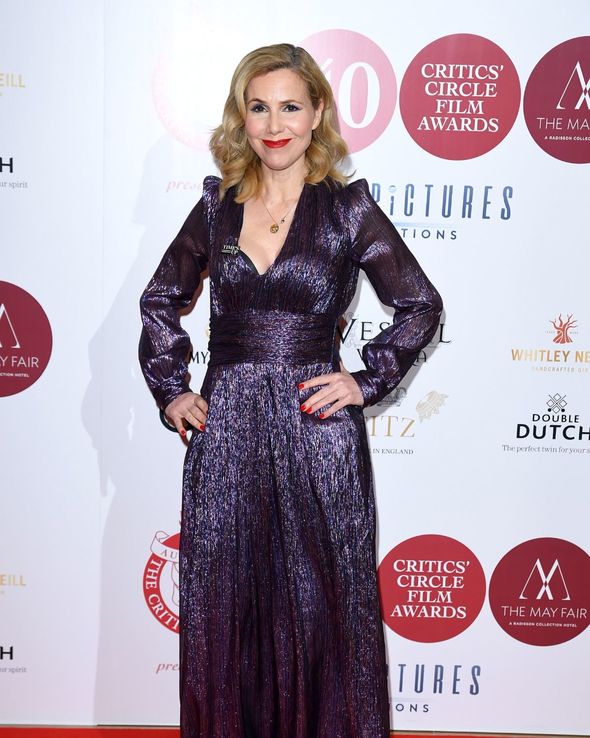 “I helplessly handed the baby to a nurse, she said they would run tests.

“I said that I wanted my baby back, but they had incinerated him or her, because they said it didn’t qualify, as it was only “Products of Conception”, which is obviously not at all how you feel about it.”

Sally went on to say how having a child had an effect on her marriage.

She continued: “Having had a baby the first six months is getting your head around what on earth this means and once you’ve had a child you bond very early don’t you?

“That was grim and very hard to deal with as a couple.

“We’d had a divide that started after Olly in that my husband and I dealt the diagnosis in very different ways and then this division over babies got wider, because he hadn’t really taken on board that I was pregnant.

“Fourteen weeks isn’t that long, but in your body, you’re feeling the sickness, the excitement and all these things.”