Salma Hayek has admitted she can see why people think she’s had a boob job, but insists her breasts have grown because of the menopause. The 54-year-old actress agreed that her chest used to be smaller, but denied having surgery to enhance it.

The mum-of-one made her comments during the latest episode of Red Table Talk.

“A lot of people said that I had breast augmentation; I don’t blame them!

“My boobs were smaller! So was the rest of my body,” she said.

“But they have just kept growing. Many, many sizes. And my back has been really suffering from it. And not a lot of people talk about this,” she went on to add. 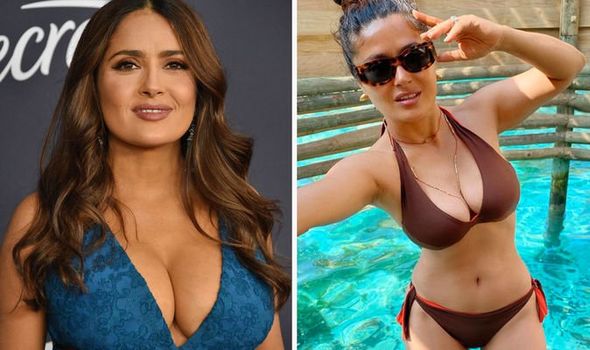 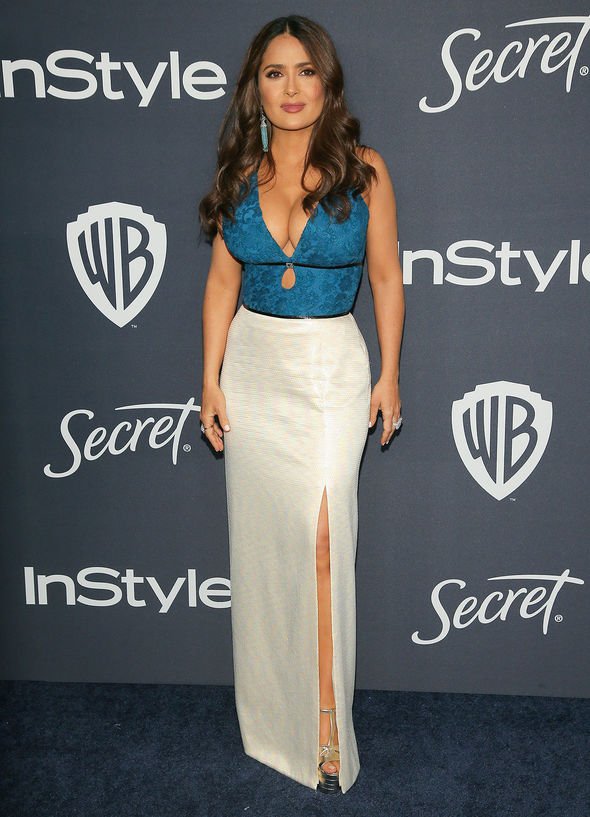 Salma believes their growth is due to the menopause and the changes the body goes through over the years.

“The boobs grow a lot, as the female body changes”, she continued.

“Then in some of the cases when you are in menopause they grow again. 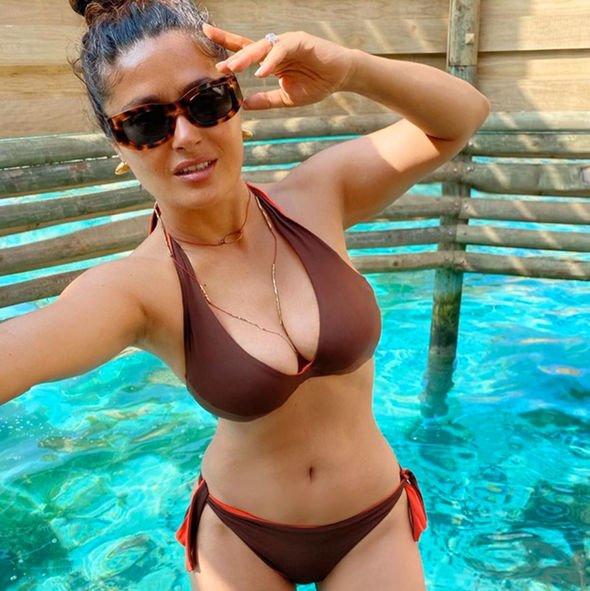 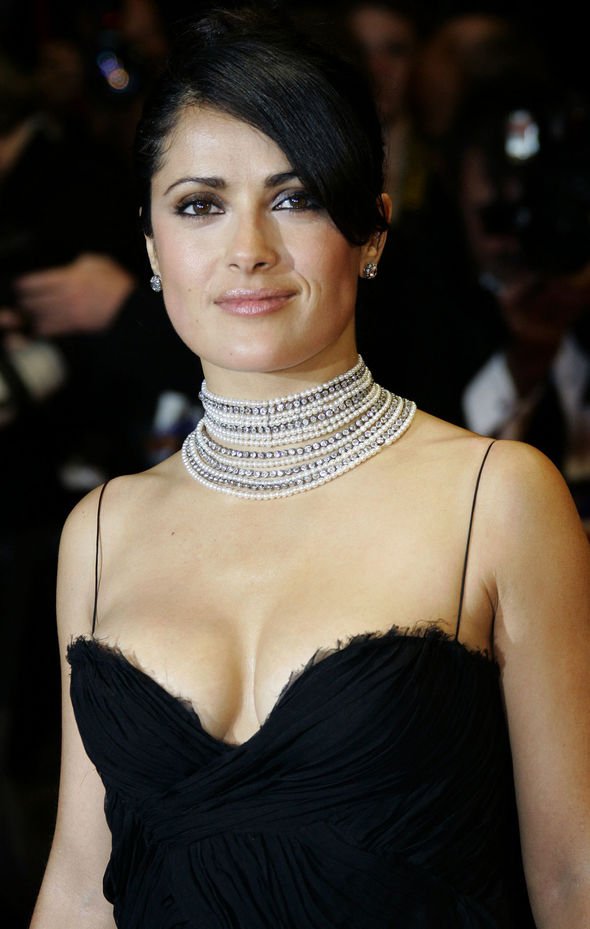 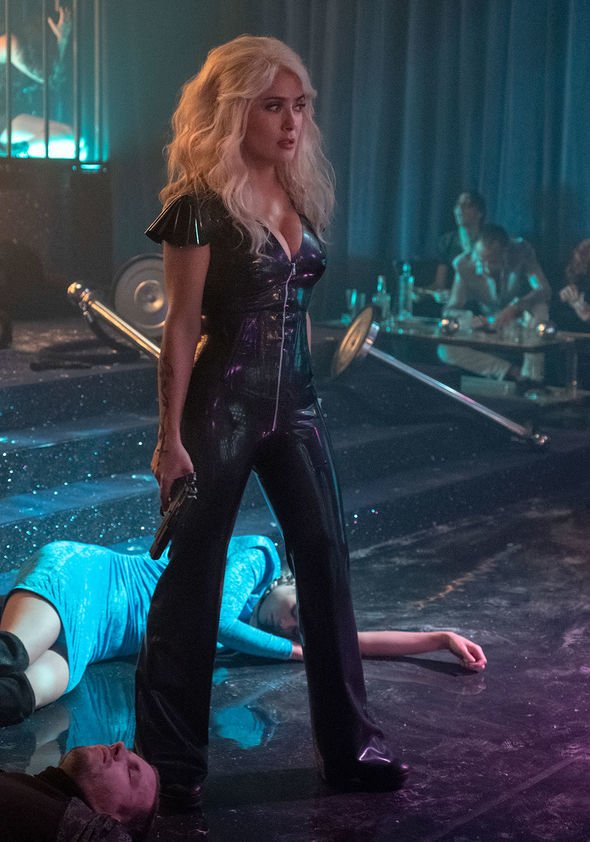 “And I just happen to be one of those women where it happened in every, single step!” the actress explained.

However, the growth of her breasts was something she wasn’t expecting.

She stars as Sonia Kincaid, the wife of hitman Darius, played by Samuel L. Jackson.

The action comedy is the sequel to 2017 film The Hitman’s Bodyguard.

Later this year, the actress will be seen in Marvel’s superhero film Eternals, which is due for release in the autumn.

Salma plays Ajak, the spiritual leader of the Eternals, in the ensemble cast.

She also stars in biographical crime film House of Gucci along with Lady Gaga.