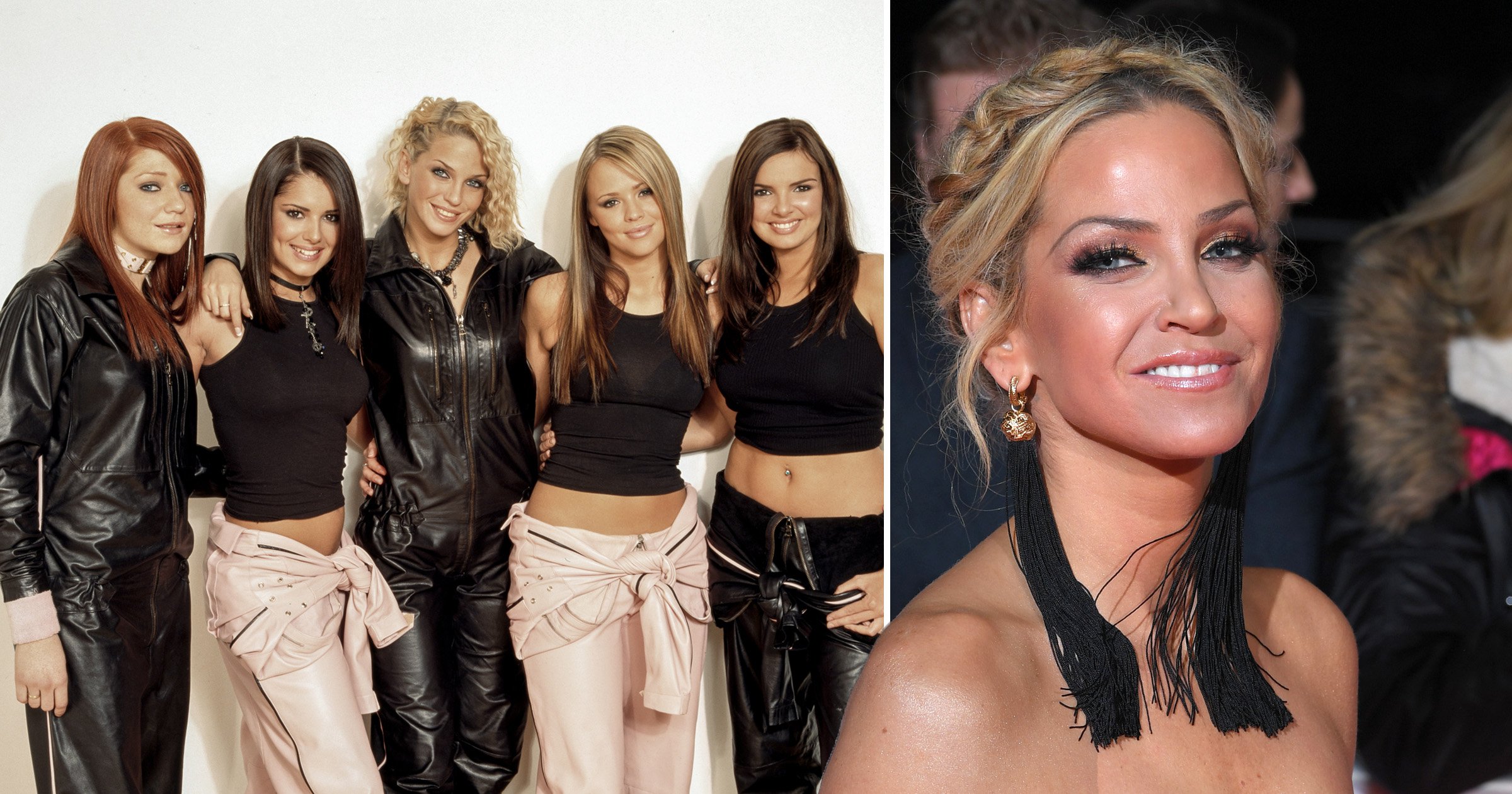 The world of pop is in mourning following the death of Girls Aloud star Sarah Harding.

The Promise singer died on Sunday morning at the age of 39 following a battle with breast cancer, her mother announced.

‘I’d like to thank everyone for their kind support over the past year. It meant the world to Sarah and it gave her great strength and comfort to know she was loved,’ her mum Marie wrote in an Instagram post.

‘I know she won’t want to be remembered for her fight against this terrible disease – she was a bright shining star and I hope that’s how she can be remembered instead.’

Sarah was best known as one fifth of Girls Aloud alongside bandmates Cheryl, Nadine Coyle, Kimberley Walsh and Nicola Roberts.

After they’d risen to fame appearing on ITV’s Popstars: The Rivals in 2002, Sarah stood out in her own right thanks to her cheeky wit and bubbly personality.

As tributes continue to pour in for Sarah, here are some of her best moments in Girls Aloud and solo.

The singer, who hailed from Berkshire, auditioned for the ITV reality series in 2002 and was eventually put into the group that became Girls Aloud.

Her audition was a memorable one with Sarah belting out Steps’ Last Thing On My Mind before blowing a cheeky kiss at the judges, including Louis Walsh.

Girls Aloud won best British single for The Promise at the Brit Awards in 2009 after years of receiving nominations.

While huddled together on-stage delivering their acceptance speech, Sarah commanded the microphone and hoisted their trophy in the air while shouting: ‘Hello! Can I just say, it’s about time!’

Girls Aloud performed at the Royal Variety Performance in 2012 and had the pleasure of meeting the Queen, before the event.

Even better, they found out Her Majesty was a Girls Aloud fan, according to Kimberley.

The pop star bagged a brief stint on the Cobbles in the summer of 2015 playing Joni Preston. Undoubtedly, a highlight of her appearance was when Sarah’s character got to slap Tracy Barlow (Kate Ford) who was having an affair with her husband.