Scott Disick had a hot night out with a new/old flame, Christine Burke! The 38-year-old and his 25-year-old model ex went out in West Hollywood for a date night on Sunday.

Is Scott Disick, 38, back with his ex? His ex Christine Burke, that is, the 25-year-old model he’s been linked to in the past on a few occasions. The former pair hit the town in LA on Sunday, spotted together out on a date night. The duo, who have dated on-and-off in the past, first linked in 2016 when they were seen together for a date night at Nobu. Many have made the connection of Christine to Scott’s ex Kourtney Kardashian‘s sister Kendall Jenner, as the two share similar attributes like being model-tall and having long, dark brown hair. Judging from his past dating history, Scott certainly loves brunettes! 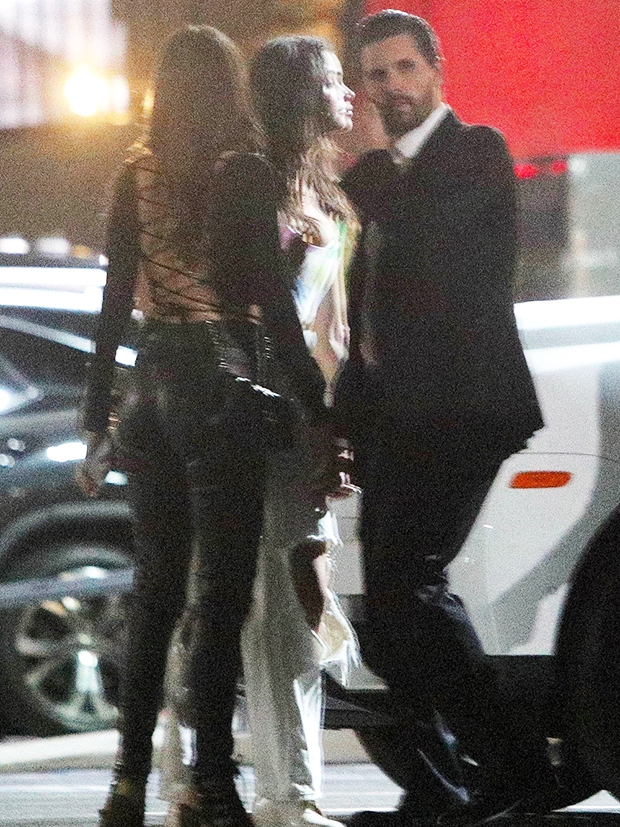 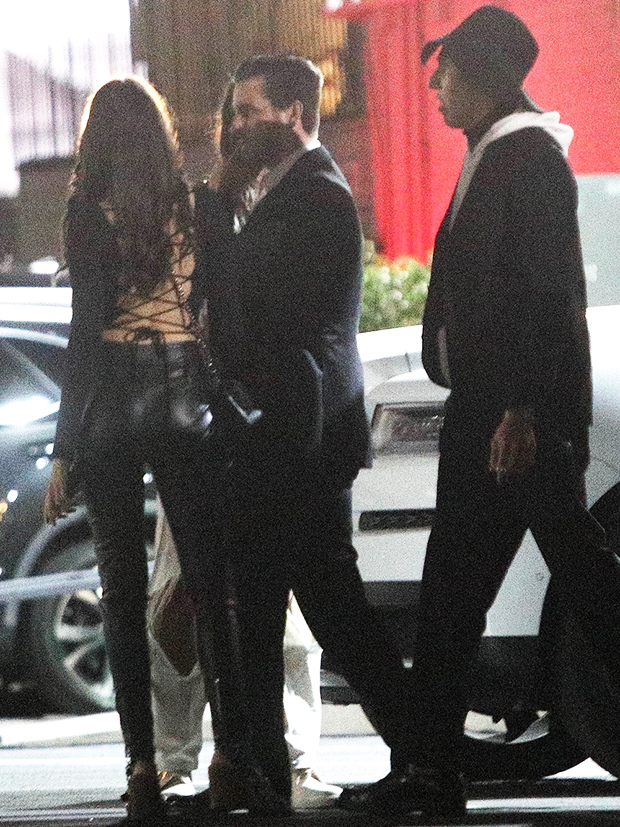 Scott and Kourtney began dating in 2006 and had a back-and-forth relationship for years but finally split for good in 2015. They share three children together, Mason, 11, Penelope, 9, and Reign, 6.