Home » Celebrities » Simone Biles BF Gushes He Cant Wait To Watch Her In Olympic Trials As She Arrives In St. Louis

Simone Biles BF Gushes He Cant Wait To Watch Her In Olympic Trials As She Arrives In St. Louis

As Olympic gymnast Simone Biles gets ready to go for the gold once again, her beau NFL safety Jonathan Owens hyped her up with a promise that he’d be watching her in the Olympic Trials.

While Olympic gymnast Simone Biles, 24, prepares to compete for the gold once more, she’s going to have a little more support coming from her boyfriend NFL safety Jonathan Owens, 25. After announcing that she’d arrived in St. Louis, Missouri to compete in the Olympic Trials on Tuesday June 22, the Houston Texan showed just how proud he was of her and that he’d be cheering on from the sidelines in an Instagram comment.

Simone posted a picture of herself looking at St. Louis’ most famous landmark: The Gateway Arch. In her caption, she called it a “dream” to be competing in the Olympic Trials once more. The Olympic Trials for gymnastics kick off on June 24 and will finish on June 27. As his girlfriend prepares for one of the most challenging athletic events in the world, Jonathan commented that he “can’t wait to watch” her compete. “You in the city, baby,” he wrote. “Let’s go.” 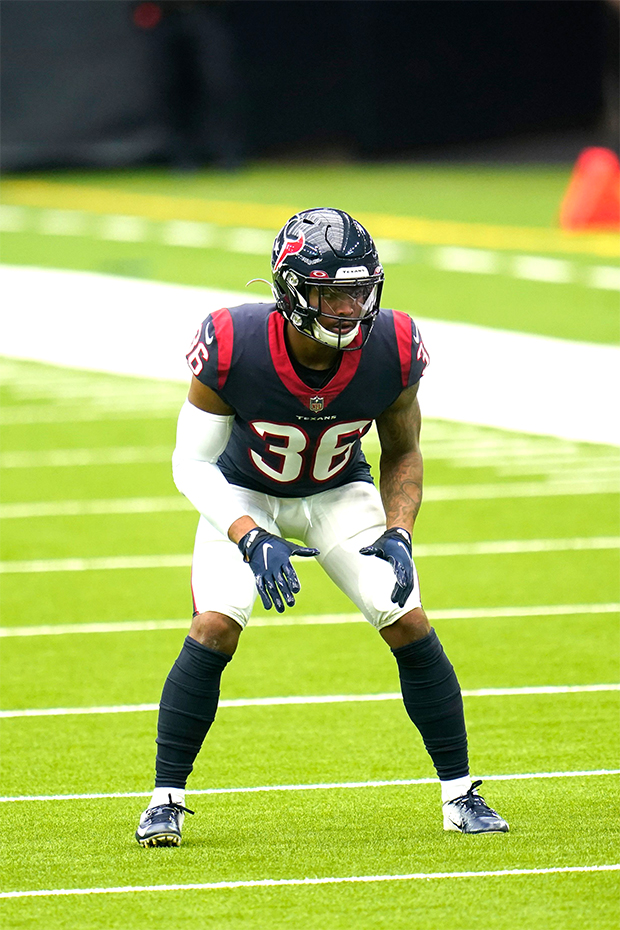 Even though the couple hasn’t been shy showing each other off on social media since getting together in March 2020, Jonathan has only recently gotten to see Simone in action as a gymnast. On June 7, he posted a picture of himself and Simone posing after a competition, as she held a pink rose. He raved about how “amazing” it was to see her compete for the first time and that he was proud of her. “It’s so cool that I get to watch you do what you love, and be the best at that,” he wrote.

While it may have taken over a year for gymnastic events to return, Simone did get to see Jonathan play for the Texans once the NFL season returned in late 2020. Unfortunately, the Texans finished the season with a 4-12 record. 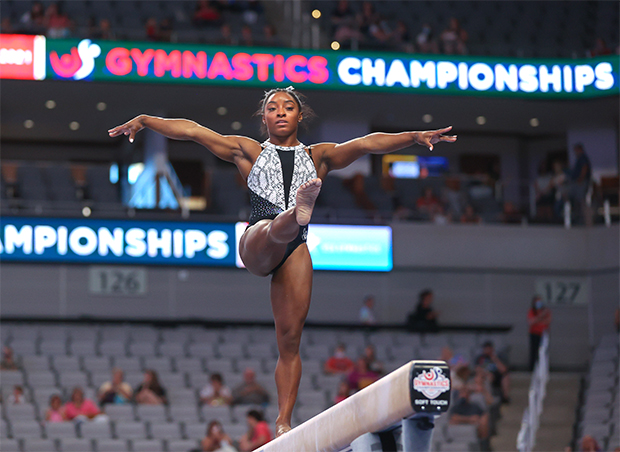