The morning after. Madison LeCroy took to social media to address her drunk Instagram Live during which she brought up her Southern Charm ex-boyfriend, Austen Kroll, and later accidentally flashed the camera.

“Yes, I feel awful. Embarrassed. Drunk. Still. Last night was not my best.” LeCroy, 30, shared via her Instagram Stories on Monday, June 28. “I had a good time, like clearly! I just noticed that my boobs were out all over the internet but hey, is that the first time you’ve ever seen some tits before?” 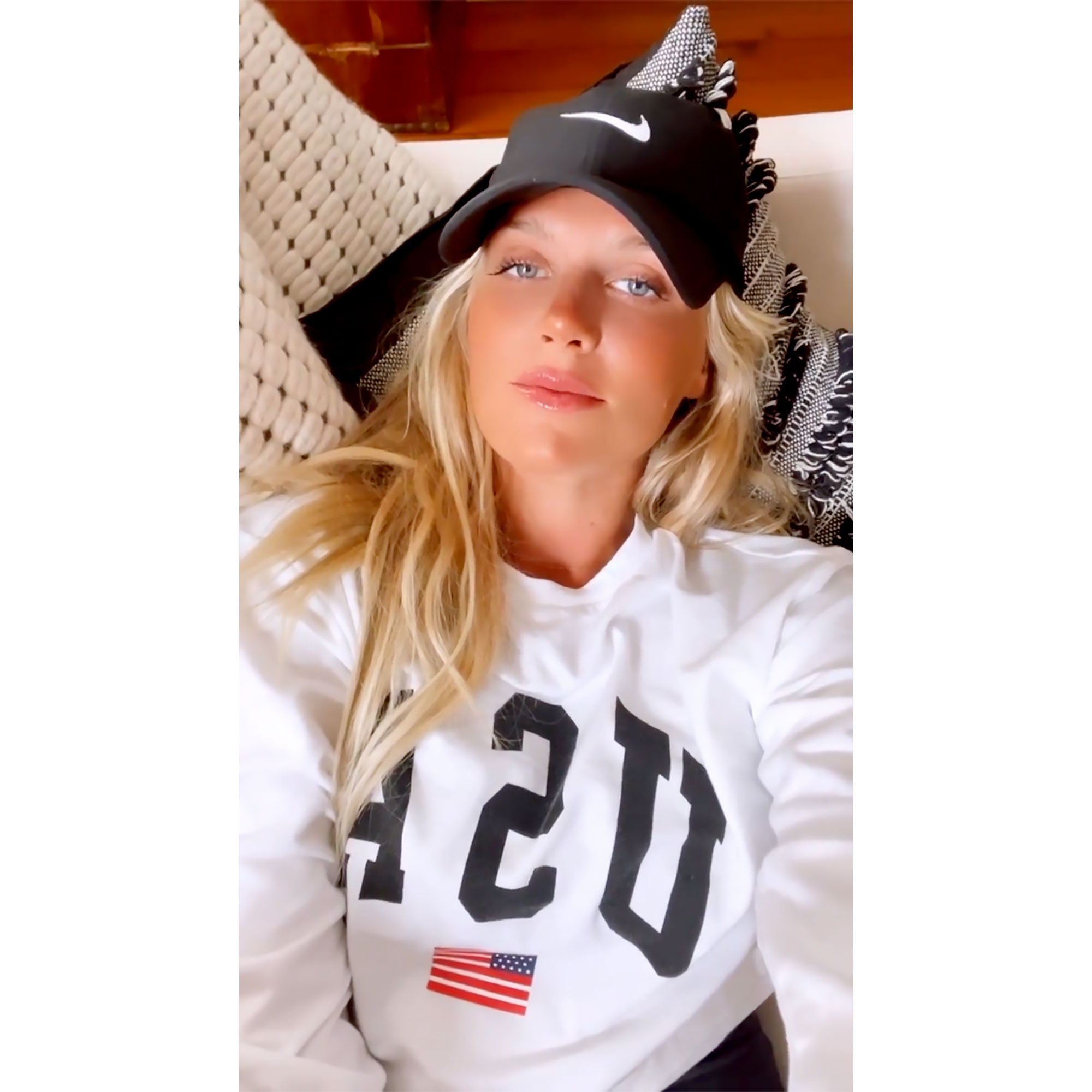 The reality star then lifted up her shirt and showed off a sports bra.

“Give me a break, y’all. I got drunk, I got sloppy. Forget about it. Why are you so worried?” LeCroy added. “It’s my life. My f–king page. I do what I wanna do. Worry about yourself.”

In an Instagram Live on Sunday, June 27, which was reposted by Best of Bravo, LeCroy was singing and dancing with a friend to Taylor Swift‘s “We Are Never Getting Back Together.” The duo mentioned Kristin Cavallari, Justin Anderson and Kroll, 34, throughout the video. During the clip, LeCroy’s top accidentally slipped off exposing her breasts.​​​ She later mentioned that Kroll was calling her.

“Sometimes it be like that … never drinking again,” the salon owner commented on the reposted Instagram Live clips.

Southern Charm’s Austen and Madison’s Messy Split: What We Know

LeCroy was previously linked to Kroll during their time on Southern Charm, but they confirmed their breakup in December 2020. 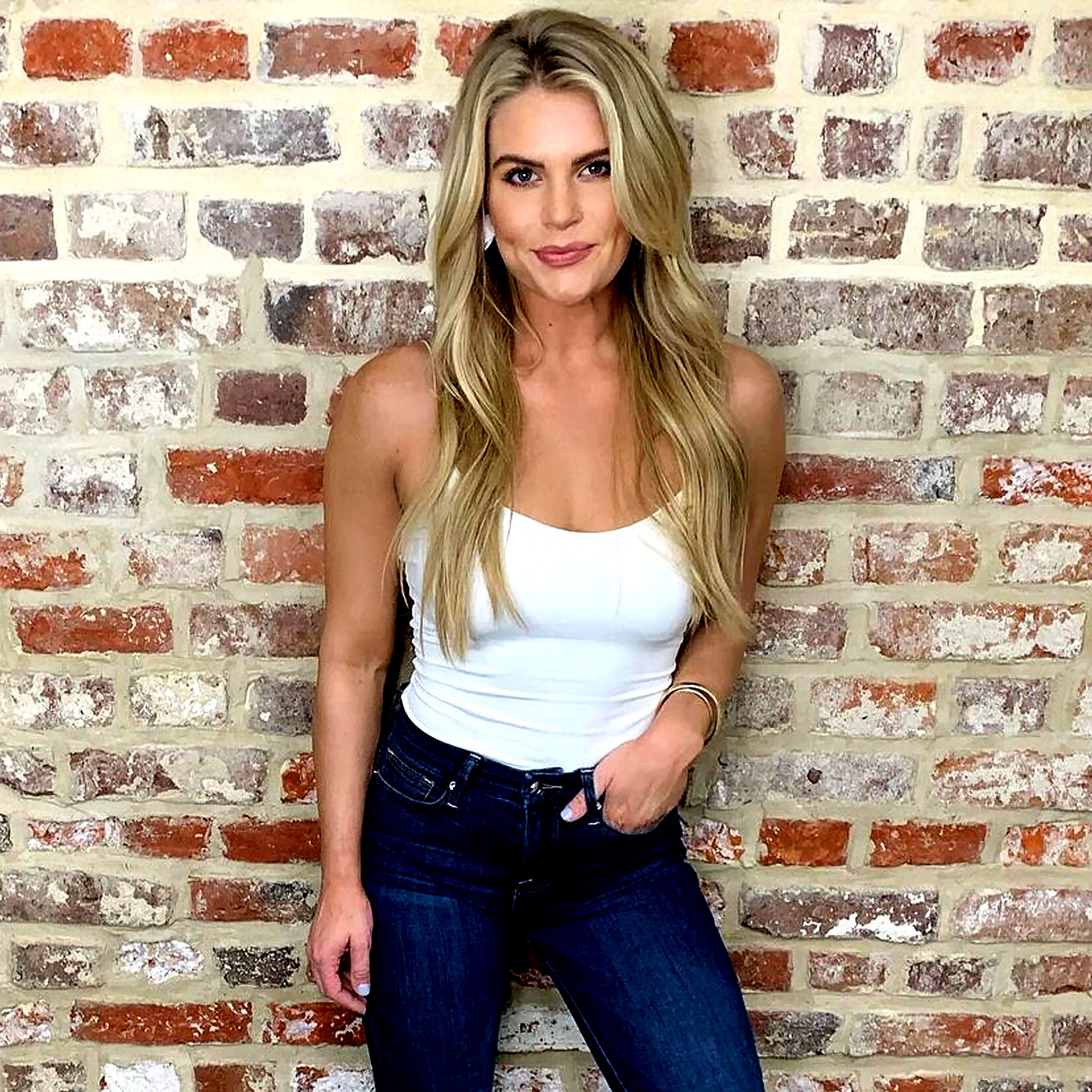 “We are not together right now. I am 1,000 percent single, and so is he,” LeCroy revealed to Us Weekly at the time. “So, ladies, if you want him, you can have him.”

For the Bravolebrity, the pandemic led to the end of their romance.

“I definitely think that quarantine was either gonna make it or break [our] relationship, and unfortunately, we did not come out stronger,” she shared. “We weren’t even in quarantine together. We did for a short period of time, and then I think we both realized that maybe there was just too many things that had happened in the past for us to actually play house for 14 days or whatever it was.”

Kroll, for his part, explained what it was like watching their relationship play out on TV after their split.

“We didn’t break up last week, you know, we broke up months ago,” Kroll told Us in December 2020 about season 7 of the Bravo series. “The past two weeks is the longest I’ve ever gone without talking to her. So, it’s like I cut off my addiction cold turkey. … It just hasn’t been easy.”

Since their breakup, Us exclusively revealed in January that LeCroy was linked to Jay Cutler, after Kroll grew close to the former quarterback’s estranged wife, Cavallari, 34. The following month, fans started to speculate whether the South Carolina native was seeing Alex Rodriguez after costar Craig Conover made a comment during the Southern Charm reunion.

A-Rod’s Pre-Split Scandal With Madison LeCroy: Everything We Know

LeCroy said that she had “spoken” on the phone with the former Yankees player, 45, who was engaged to Jennifer Lopez at the time. A source close to Rodriguez told Us that he had “never met” LeCroy.

The hairstylist has since moved on with a mystery man, who she is choosing not to reveal publicly.

“I just kept it private because I wanted to have a fair shot at being in love and, like, having no outside opinion. But I also am not going to hide my life because of trolls or people on social media who want to speak my narrative,” she exclusively told Us earlier this month. “We kept it quiet for a while until I met all of his friends and it was a large group of people [who knew].”

“He always opens my door for me and in my opinion, he puts me before myself and I’m not used to that either. I kind of have always been the one being like, ‘Oh well you need to do this and you need to do that,’” the TV personality explained. “He’s not a big drinker, definitely not a partier at all, which I love. He makes me want to be a better person.”