Steph McGovern, 38, previously presented on BBC Breakfast alongside Sally Nugent, 48, until the former’s exit last year. The Channel 4 star gushed over her pal and ex-colleague as Steph admitted “I love that woman”.

Taking to Twitter at the weekend, the new mum shared a photo of tasty chocolate brownies with her 403,000 followers which Sally had delivered to her.

Steph wrote: “Eating brownies for breakfast thanks to @sallynugent – I love that woman. She knows me soooo well. #topmate #browniesinthepost.”(sic)

Sally was quick to respond to the sweet message and penned: “Ah. I love you too,” followed by a kiss-faced emoji.

The Channel 4 favourite and the BBC Breakfast presenter have remained good friends following Steph’s exit from the morning programme. 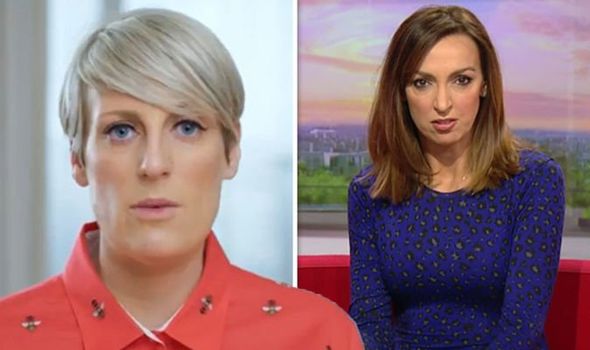 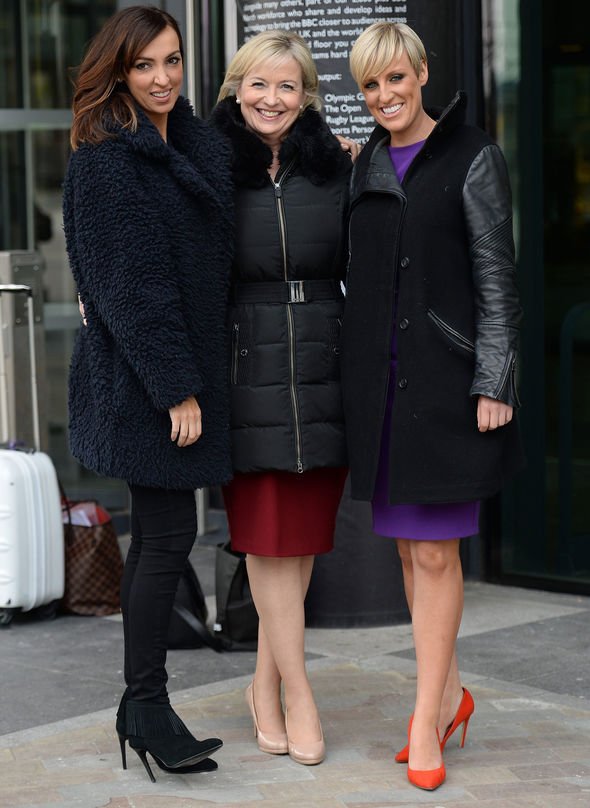 The tasty treat comes after Sally recently shared some exciting news about a solo move away from BBC Breakfast.

Addressing her latest move on Twitter, Sally shared an article from The Guardian about the new show. 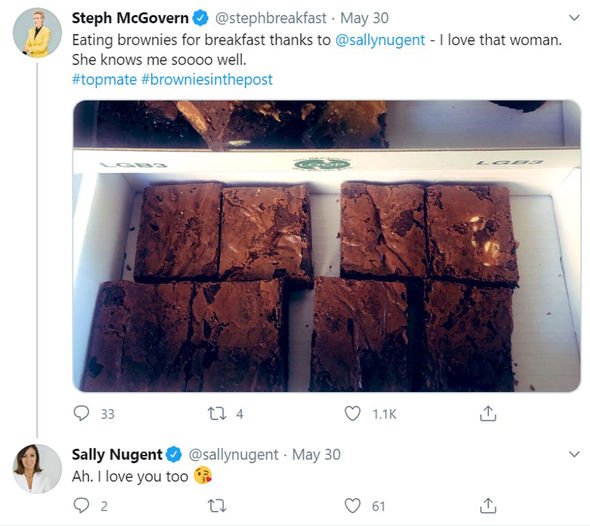 The presenter opened the first episode as a sports reporter, delivering the latest football results.

She began her role by telling viewers that football manager Cesare (played by Paolo Sassanelli) “is certainly under pressure to deliver” following his team’s loss.

Another wrote: “You should make sure they update your IMDB page with this acting credit too!” 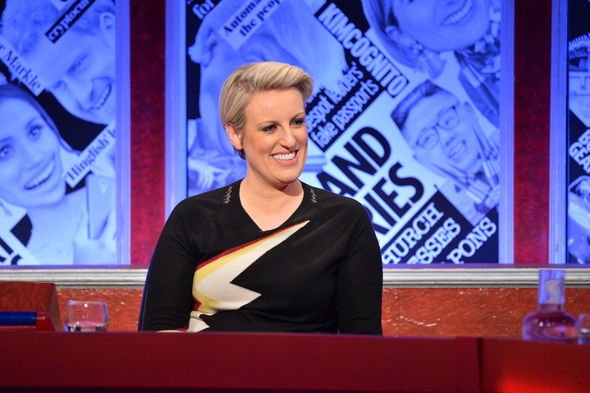 “I can’t wait,” a third commented.

It is the latest project from The Inbetweeners creators Damon Beesley and Iain Morris.

Meanwhile, Steph, who was a regular fixture on the BBC sofa alongside Sally, Dan Walker, Louise Minchin, Mike Bushell, Naga Munchetty and Charlie Stayt, is the host of her self-titled programme The Steph Show which is temporarily off-air.

Speaking in an interview with Express.co.uk and other publications, Steph admitted her former colleagues were “pleased” for her embarking on a new venture.

She explained: “They knew I was having a baby so they were all really pleased for me.

“The BBC Breakfast team get on amazingly well. I think people would love to think we don’t but we do.”

“We’re still in contact now. I mean I get regular messages from them,” Steph remarked.

BBC Breakfast airs weekdays on BBC One at 6am.