Steph McGovern: Packed Lunch host a victim of scam as she warns fans ‘Being investigated’

Steph McGovern explains the rule she has to protect daughter

Steph McGovern, 38, has shared her experience on Twitter of being scammed early yesterday morning by someone pretending to be from the HMRC. The con-artist informed her that she is currently under investigation, before the Packed Lunch host subsequently reported the number to Action Fraud.

Steph typed: “Another scam doing the rounds to watch out — got a call at 9am telling me I was being investigated by HMRC. Reported to @actionfrauduk #stopthescams.”

Below the caption was also a photo that showed the fake HMRC number to warn fans not to answer if called by this person.

To further assist her 410,000 followers with how they can prevent future suspicious phone calls, Steph included details of how the scam works and the importance of reporting it to stop future calls.

The information provided by the government’s website said: “HMRC is aware of an automated phone call scam which will tell you HMRC is filing a lawsuit against you, and to press 1 to speak to a caseworker to make a payment. 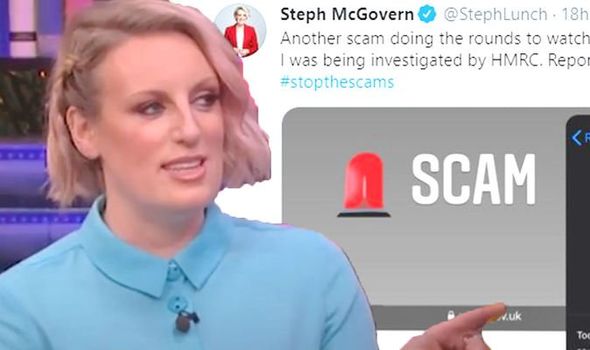 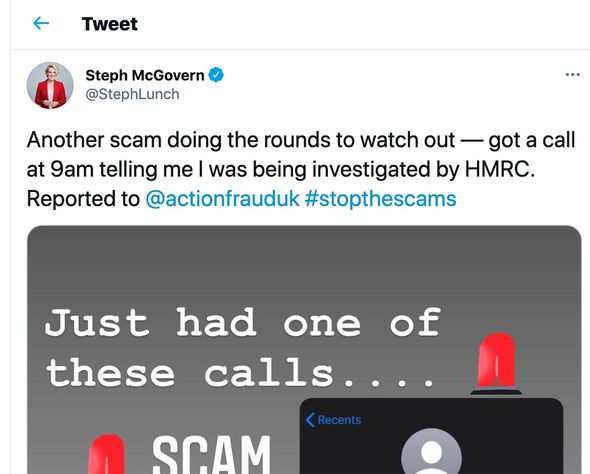 “We can confirm this is a scam and you should end the call immediately.

“This scam has been widely reported and often targets elderly and vulnerable people.

“Other scam calls may refer to National Insurance number fraud or offer a tax refund and request you to provide your bank or credit card information.

“If you cannot verify the identity of the caller, we recommend that you do not speak to them. 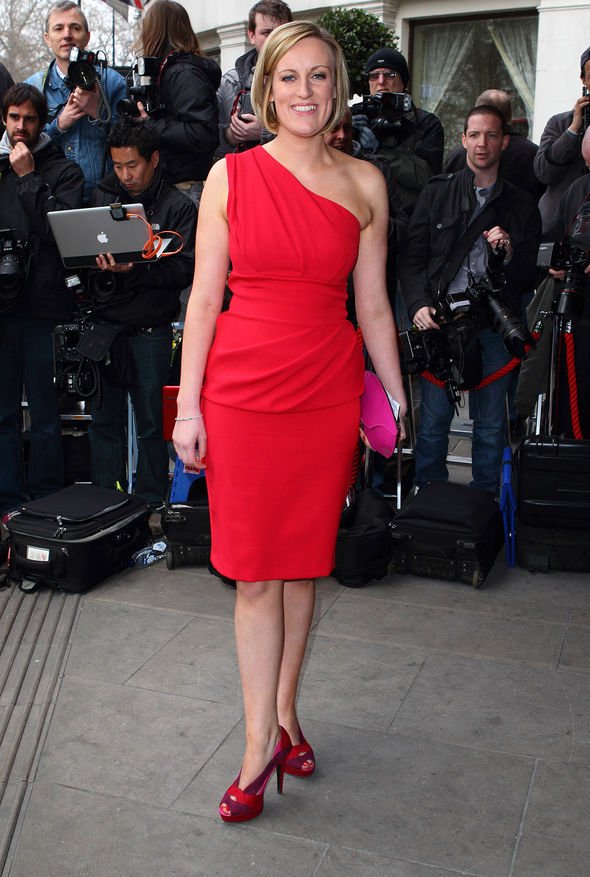 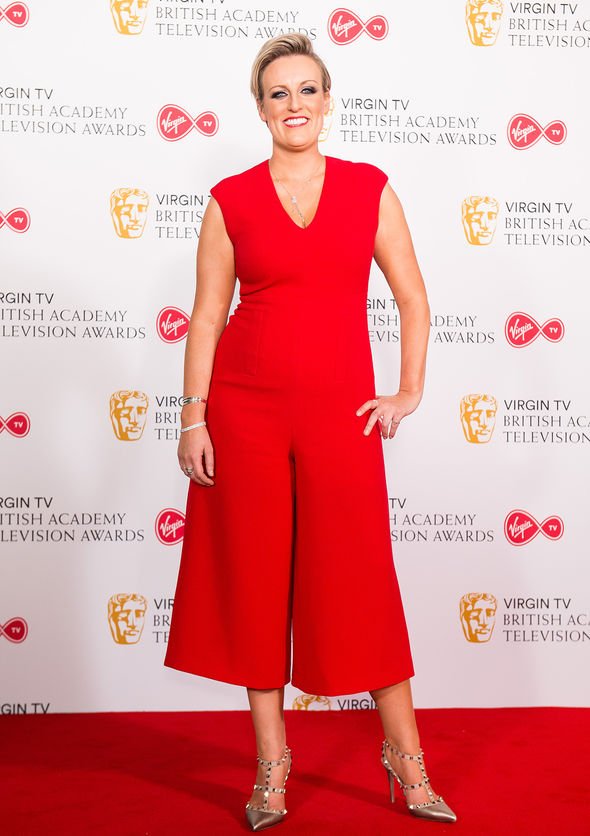 “If you’ve been a victim of the scam and suffered financial loss, report it to Action Fraud.

“The calls use a variety of phone numbers. To help us investigate, share call details on our suspicious phone call reporting form. Include the: date of the call, phone number used and content of the call.”

In the comment section, fans shared their experiences with scammers, as they revealed intimidation they had received on the phone.

One said: “My wife got a message saying if she didn’t pay them immediately she was off to prison. Extremely threatening tone.

Another replied: “I had one yesterday (recorded msg) saying “your National Insurance Number has been compromised and if you don’t respond immediately you will be in serious trouble and subject to severe fines”…. I mean, wtf. (sic)”

A third person commented: “Stef I had 4 on Tuesday and another yesterday, it was an automated voicemail telling me my national insurance number had been compromised and to click on 1 to get it sorted.”

While a fourth person added: “Hi Steph. Yes, I have received both these types of call and another saying that an International Arrest Warrant has been issued against me. I nearly went to the local police station to give myself up! I would love to see these scammers brought to justice.”

Steph then posted another scam involving the 2021 census, where criminals may take the opportunity to send phishing emails or tests.

The Packed Lunch host shared a tweet from Action Fraud, it read: “Census Day is coming! Households across the UK are currently receiving letters which include a unique 16-digit code to access the census online.

“Criminals may try to use this as opportunity to send phishing emails or texts. Check out our advice below to stay safe.”

Steph began her career working for the BBC on Tomorrow’s World as a researcher in current affairs.

She went on to become BBC Breakfast’s main business presenter in 2010, as well as a regular presenter of the entire show.