Michael Scott and Jim Halpert just gave us the reunion the world needed during times like these!

Krasinski dropped the episode to highlight all the uplifting stories amid the coronavirus outbreak, only to later surprise viewers with Carell’s guest appearance. Sharing about the resurgence of their hit sitcom, Steve confessed:

“It’s such a happy surprise that, after all these years, people are still tuning in and finding it, which is pretty cool.”

The two went on to reminisce about their favorite moments from The Office, which first aired in 2005 until 2013. As fans will recall, Steve left the show during season 7, which made filming the scene where Jim and Michael finally said goodbye “emotional,” according to the Jack Ryan star.

“That was a hard one. That was tough. Some of my most fond memories, personally or professionally, are entwined with that show.”

Hitting us right in the feels! You can watch them look back on the old days at the 5:45 minute mark (above)! 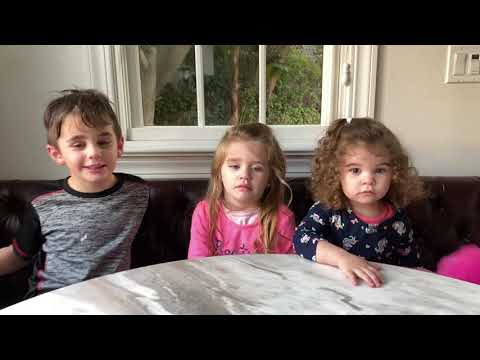 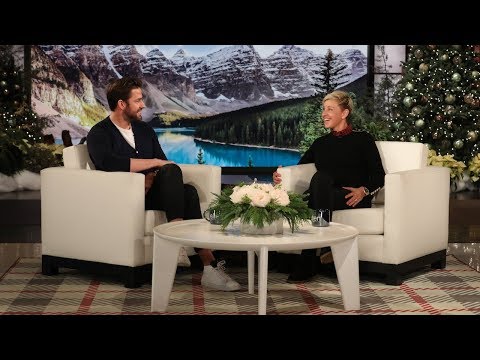 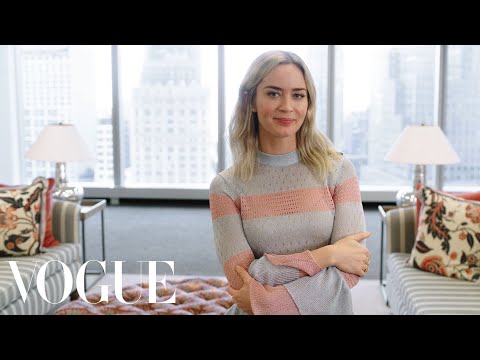