Storm Reid is just as excited about her upcoming role in the Suicide Squad sequel as you are, even if she can’t reveal much about it.

ET’s Katie Krause spoke with the 17-year-old actress, where she teased her “sassy” character and opened up about what it was like working with the one and only Idris Elba.

“I don’t know who I play, her name is Tyla, that’s what I can give you, but I actually saw a little bit of it in ADR and it looks incredible, so that is all I can say,” Reid reveals. “I don’t want to get in trouble but I am super excited to be a part of it.”

The Euphoria actress, who plays Elba’s daughter in the DC film, called the English actor an “incredible person” and said he kept her on her toes.

“He is incredible, he’s the nicest person to work with but also so focused. It’s so crazy how he can, like, go in and out. He would be his character, and his character is, like, serious and then they would call cut and he would just go back into conversation and laugh and talk and I’m like, this guy is incredible. So he definitely kept me on my toes but we had a great time,” Reid says of Elba. 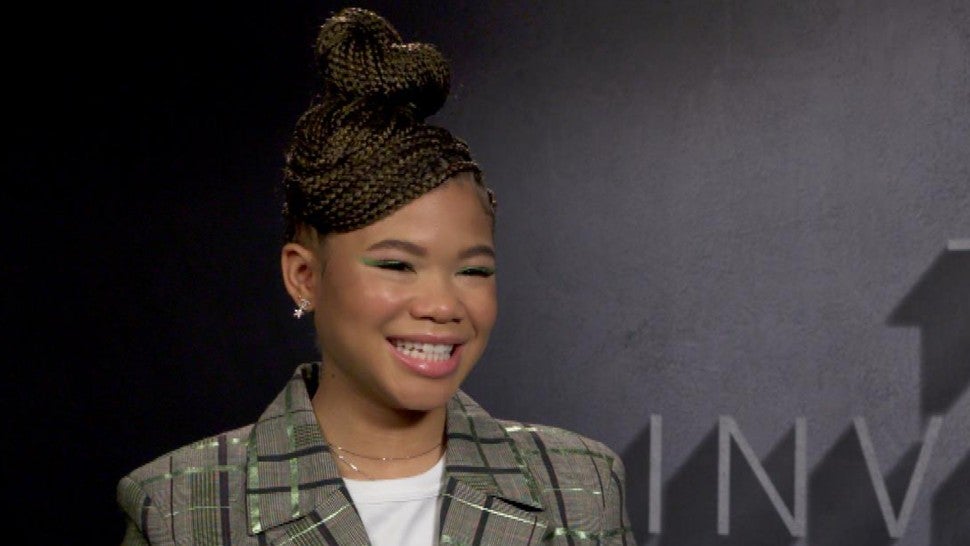 While Reid remained hush, hush on the what to expect in the second film, she did say her character is “sassy” with a “little big of swag.”

“It’s a fun one, it’s different from the first one but I think it’s going to take people on a ride and there are a lot of twists and turns and surprises and as far as my character goes. She’s a little spicy, so you guys can expect a little bit of spiciness from her,” Reid teases.

“Oh, I mean, I feel like it’s something I can tap into because she’s just a little sassy and has a little bit of swag, so I feel like she kind of related to me a little bit,” she adds.

While that’s all she was able to reveal about the highly anticipated film, Reid was able to talk more about her Facebook Watch series, Chop It Up.”

“I look at it as a conversation series and we are cooking by way of talking, if that makes sense” Reid explains.

“My mom, she is an executive producer of the show as well and the co-founder of my production company, Seed and Wings, and she really created Chop It Up by just hearing me have conversations with my friends and my family members,” she says. ” And she was like, ‘There’s nothing out there right now where the older generations can really understand and feel how Gen Z is feeling.’ So, I wanted to make Chop It Up happen, where I just invite some homies over and I’m cooking their favorite snack, but the focus of the show is talking about topics that mean the most to us. Whether that’s dating or ethical technology or family or everything in between. It just gives us an opportunity to talk and connect, but also gets my supporters, um, just a better view into who we are as people.”

The series premiere dropped Feb. 12 and featured Black-ish star Sayeed Shahidi. The pair spent the afternoon painting portraits of each other and chopped it up about music, family and dating.

New episodes of Chop It Up air Fridays on Facebook Watch.

Storm Reid on What That 'Euphoria' Finale Meant — and Fan Leonardo DiCaprio! (Exclusive) 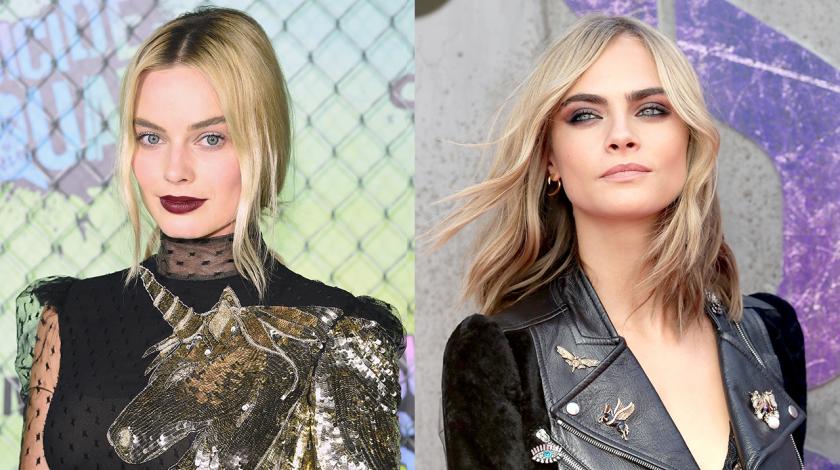