Strictly Come Dancing’s Luba Mushtuk has been a fan favourite since she joined the show back in 2018, and is a four times winner at the Italian Dance Championships, as well as a Broadway and West End star. However, she was one of five pro dancers to be snubbed and left without a partner for the 2022 action, which sparked a backlash from some furious fans.

Taking to Instagram to reassure more than 82,000 online followers, she gave them a clear message – “Don’t worry!”

Referring to the gifts that had come flooding in, she offered a “massive thank you” for her “flowers, cards, chocolates, biscuits, presents”.

“Thank you so, so much,” she gushed, before insisting that fans would still see her on this year’s show in spite of having no official dance partner.

“I read a lot of messages and I physically cannot answer them, so I thought I’ll pop in here [Instagram Stories] and say to all of you who are a little bit upset that I didn’t get a celebrity partner, don’t worry,” she urged. 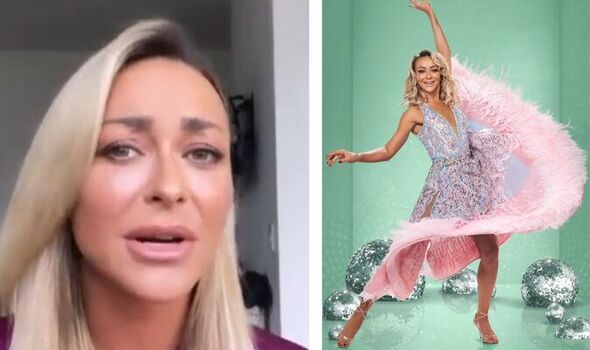 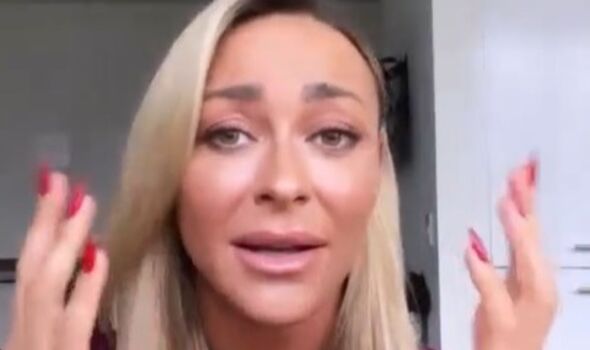 “I will still do music acts, group numbers and It Takes Two, so you still see me!

“Don’t worry about it – and I personally am really grateful to be part of my favourite show – and THE best show on television.”

Demonstrating her loyalty to the show she joined four years earlier, she added: “Let’s just say it, right? Why not? It’s true.”

She added she was also there to support her friends who were doing “incredible jobs with their celebrity partners” and couldn’t wait to see how they would translate their partnerships into exciting dance moments for the public. 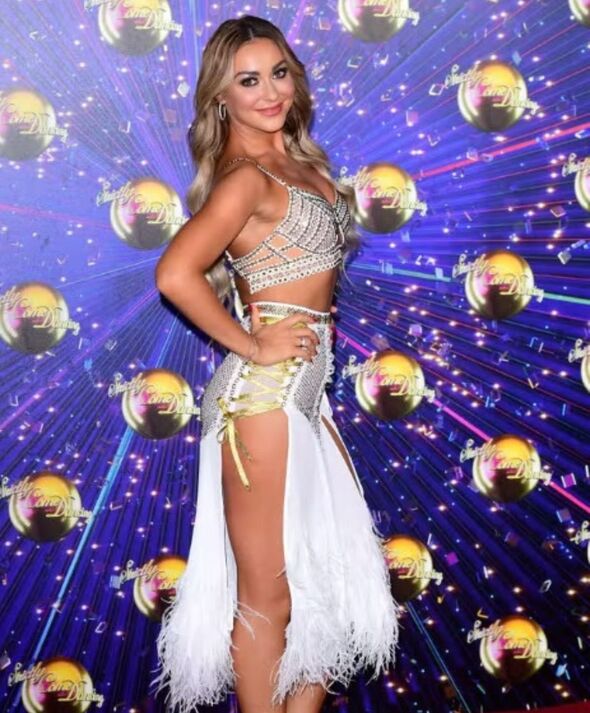 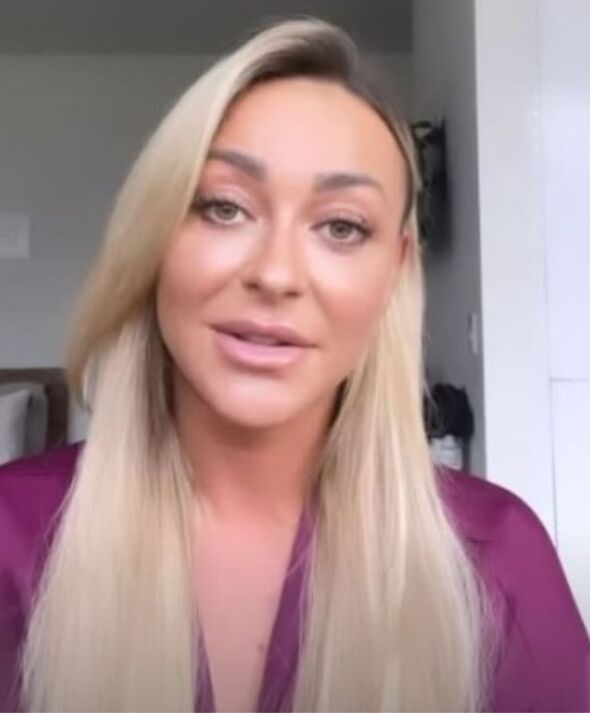 With a bright smile on her face in spite of the drama, she also recently posted a photo of herself in full ballroom costume, with disco balls sparkling in the background.

@rupsidupsi16 exclaimed: “So beautiful and graceful. Still cannot believe you did not get a partner this year!”

Meanwhile @emma_gittinsx lamented: “I didn’t see you [on the show]. Sending lots of love!”

mi55alt wrote to the Russian pro: “The most stunning, beautiful dancer. Always been my favourite.”

Luba, who also wrote a touching tribute to Queen Elizabeth II in the wake of her recent death, assured fans that they would get to see more of her in the near future.

However, that wasn’t enough for some, who criticised Strictly for allowing new pro dancers to get a partner on their very first season, while shutting out the likes of Luba and Neil Jones.

Fans argued that they had both been on the show for longer than other, newer, dancers in the competition.

Meanwhile, reports have suggested that the decision not to include fan favourites could be part of the reason viewers are tuning out this year in comparison to previous seasons.

However, the ending of the lockdown restrictions after the pandemic have also been cited as a factor in an increasing number of people switching off.

Those who remain glued to their screens seem to favour celebs such as Will Mellor, and his pro partner Nancy Xu, as winners of this year’s event.

Viewers of the launch show were also delighted to see a reunion between last year’s champs Rose Ayling-Ellis and Giovanni Pernice, as well as to see Giovanni with his new male partner, the BBC radio host Richie Anderson.