Susie Dent husband: Who is Susie Dent married to?

Susie Dent first joined the Countdown team in 1992. Tonight she will join Jimmy Carr, and Rachel Riley in the latest series of 8 Out of 10 Cats Does Countdown as it returns to our screens. But what is known of Susie’s life away from the spotlight?

Who is Susie Dent married to?

The pair are said to live in Oxford with their daughters Lucy and Thea.

It is not known of when she and husband Paul tied the knot as Susie is seen to keep her private life out of the spotlight. 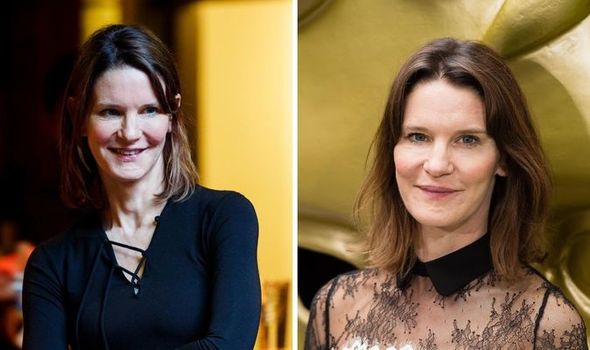 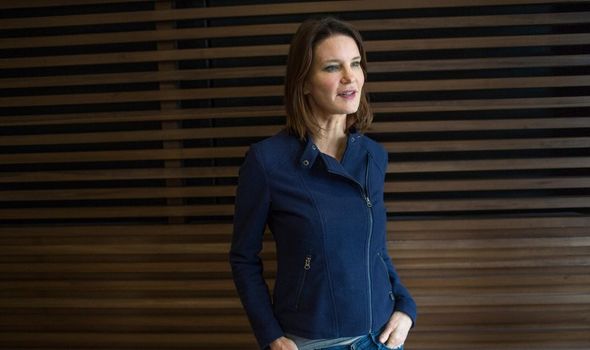 However, in the past Susie has given an insight into her life away from Countdown.

While many may know Susie for appearing on the popular game show that is Countdown, Susie is an author.

Susie has written 12 books with her most latest book titled Dent’s Modern Tribes: The Secret Languages of Britain (2016).

In one of Susie’s books, the lexicographer admitted to a habit that often embarrasses her husband Paul and daughters Lucy and Thea. 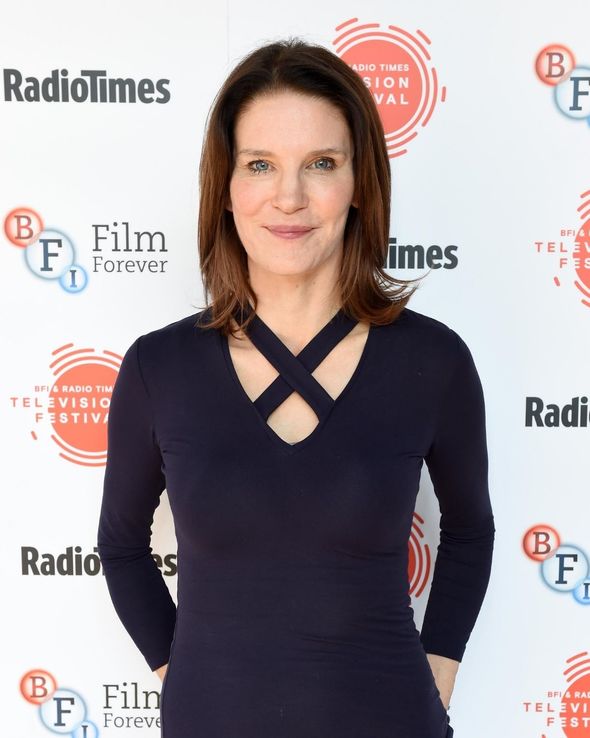 Susie explained how she eavesdrops while out in public to hear how others use language differently.

Susie explained: “The best time to catch tribal jargon is when it’s not looking.

Susie has since spoken of how her family have teased her for her odd habits.

While appearing on Test The Nation Susie drifted off into a daze during the commercial break which meant annoyed reverie Anne Robinson had to snap her out of it.

Susie went on to admit how her family uses the word ‘potatoes’ to bring her back to reality.

“Anyway, that’s my family’s way of saying ‘get back into our world because you’re off on one again.’ I do that quite a lot.” 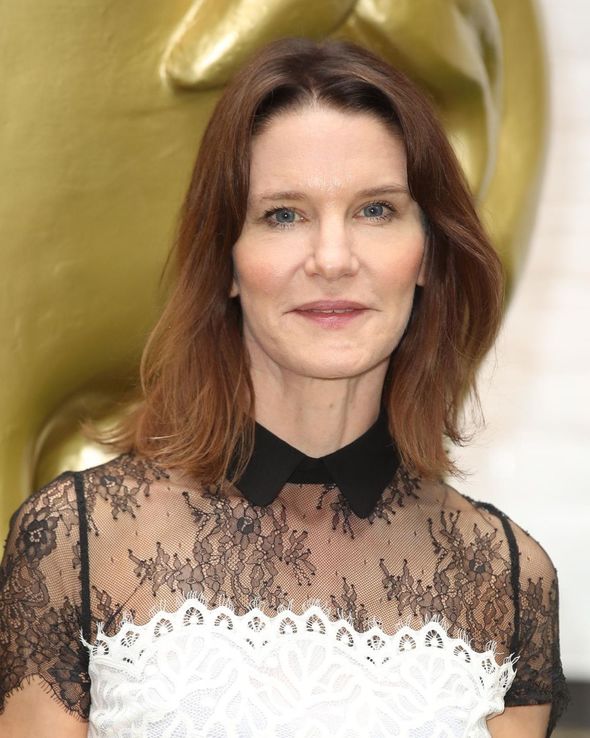 Susie has previously spoken of how she likes to keep her family life out of the spotlight to Female First in January.

While talking of battling trolls on social media, Susie spoke of why she likes to lead a private life.

Susie said: “It was a tricky decision for me to sign up for social media because I am a really private person and I don’t like to have too much attention, despite my job on TV.

“I live my life, love what I do, and my Twitter account is very much about celebrating language and offering up words of the day.

“You get some criticism in there and it is not nice, but I love interacting with people about a topic I have a passion for.”

The new series of 8 Out of 10 Cats Does Countdown starts tonight on Channel 4 at 9pm.