Contestants on the new series of The Apprentice have reportedly been revealed – and many of them are no strangers to the camera.

According to The Sun, six business hopefuls hoping to impress Lord Alan Sugar on the upcoming series have been unveiled, including an ex-air hostess who went viral on TikTok and an actor with previous appearances on Waterloo Road.

First said to be hoping to win a deal with Lord Sugar is former Emirates air hostess Victoria Goulbourne, who boasts 5.9 million likes on TikTok. 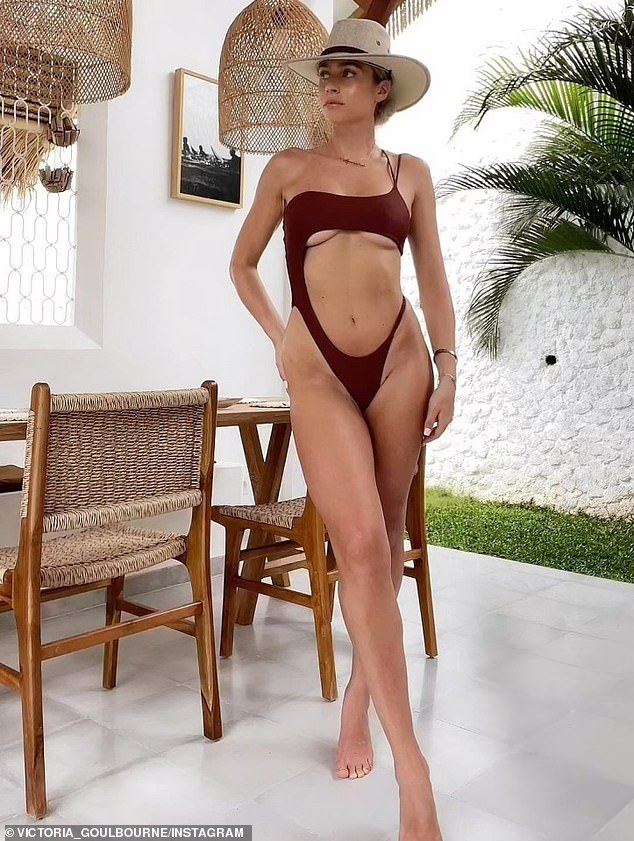 Line-up: Contestants on the new series of The Apprentice have been revealed – and many of them are no strangers to the camera (Victoria Goulbourne pictured)

The beauty, whose Instagram feed is filled with bikini snaps in exotic locations, runs a pic’n’mix business called The Sweet Life.

Victoria went viral on TikTok when she shared a video of her luxurious hotel in Bali, which turned out to be located right next to a swamp, with the clip being viewed over 29million times.

Victoria is said to have began her pic’n’mix business during the pandemic and hopes to open stores around the UK.

Next up is said to be Megan Hornby, who owns a confectionary business called The Candy Shop. 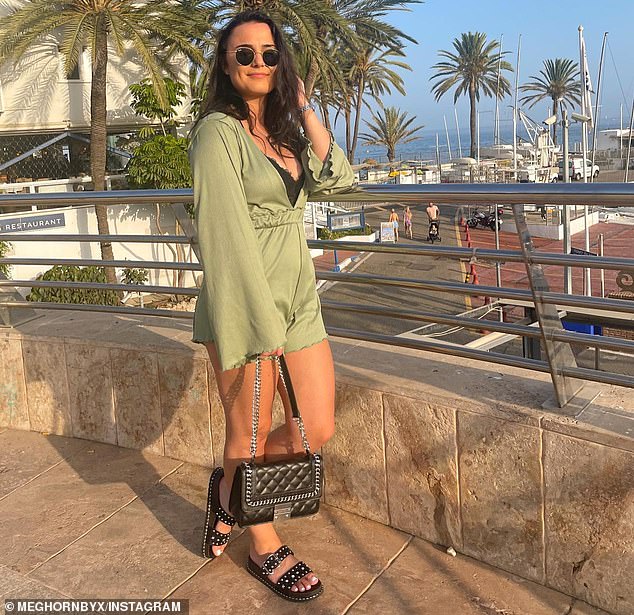 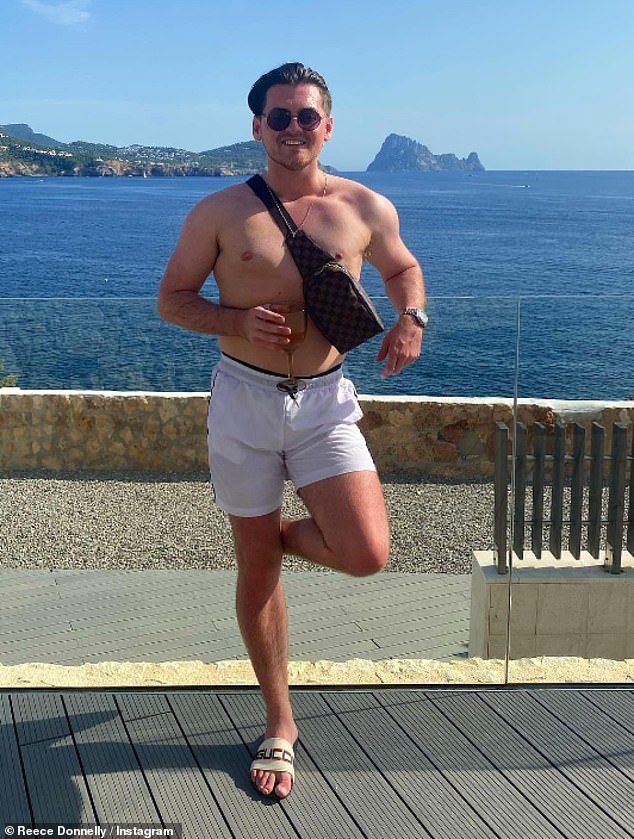 Contender: Reece Donnelly is no stranger to the limelight, having previously appeared on Waterloo Road Dream team: Lord Sugar will be joined by his trusted advisors Baroness Karren Brady and Tim Campbell MBE, who’ll be on hand to report back the candidate’s progress to the boss

Her firm reportedly employs a team of 20 people, with sales increasing during the pandemic as customers opted to have their treats delivered.

The next reported contestant Reece Donnelly is no stranger to the limelight, having previously appeared on Waterloo Road.

The actor reportedly got his first job in television aged just six on CBBC while he also auditioned for Britain’s Got Talent in 2012.

He also founded a performing arts school called The Theatre School of Scotland in 2017 and works as a director of a talent agency. 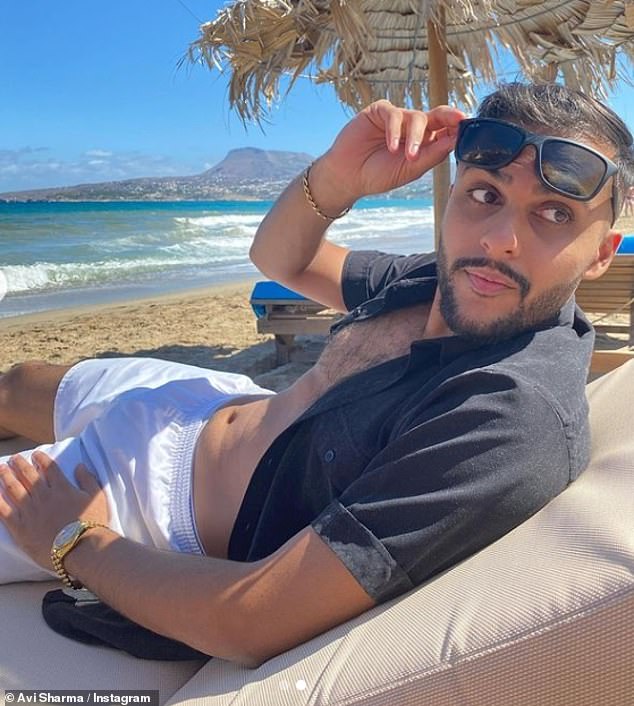 Hopeful: Avi Sharma previously worked at Barclay’s Bank, a job he quit in order to work on ‘Avi TV’ which he now does full time

Meanwhile, reported hopeful Avi Sharma previously worked at Barclay’s Bank, a job he quit in order to work on ‘Avi TV’ which he now does full time.

The hopeful has previously been interviewed on ITV News and on his show, he talks avbout ‘business, wealth and success.’

He also offers public speaking and coaching services on topics inculuding ‘goal-setting for winners’ and ‘how to smash your interview’.

According to reports, Dani Donovan is also in line and is the owner of Mermane Hair Extensions in Essex, opening her first shop before she turned 21.

Along with hair transformation at her salon, Dani also regularly treats her Instagram followers to a bevy of bikini snaps.

The hopeful hinted at a TV stint earlier this year when she said on Instagram she had been away for two months working on a new project.

Beauty: Dani Donovan is the owner of Mermane Hair Extensions in Essex, opening her first shop before she turned 21

Rounding out the group is said to be Rochelle Anthony, owner of The Dollhouse Salon in Milton Keynes.

The beauty, who founded her business in 2018, has over 22,000 followers on Instagram and describes herself as a wife and mother.

The upcoming BBC series will see the candidates flown to Antigua where they are tasked with creating and selling excursions to tourists.

While those not lucky enough to be whisked off to the sunny location in the first task will face their own tough challenges back home. 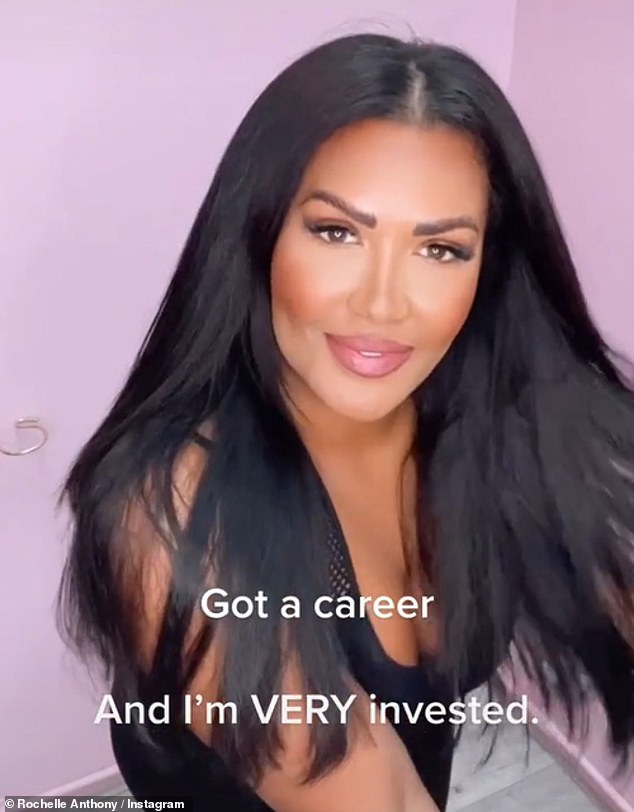 Entrepreneur: Rounding out the group is Rochelle Anthony, owner of The Dollhouse Salon in Milton Keynes

Other challenges awaiting the candidates this series include creating their own cartoon, making and selling street food, hosting immersive events and delving into the world of male beauty.

With more challengers facing them, the stakes for series 17 are higher than ever as the wannabe businessmen and businesswomen battle it out in the boardroom while hoping to avoid the dreaded black cab.

In addition to the main show, comedian and actor Tom Allen will return as host of The Apprentice: You’re Fired which will air weekly on BBC Two after the primary programme. 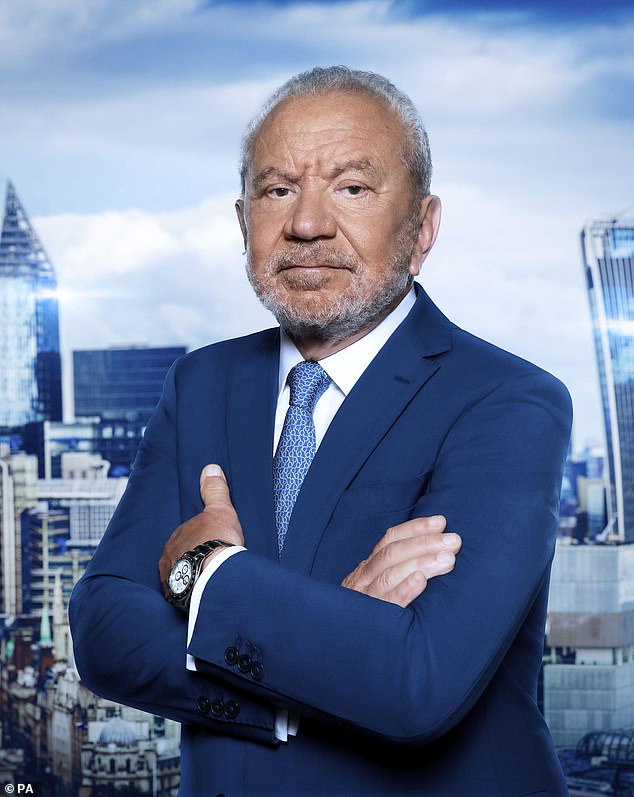 Return: The Apprentice is set to return for a brand new series in 2023 and it promises to be ‘bigger and better than ever’