The Best ‘Grey’s Anatomy’ Couples, Ranked By Their Endgame-Worthiness 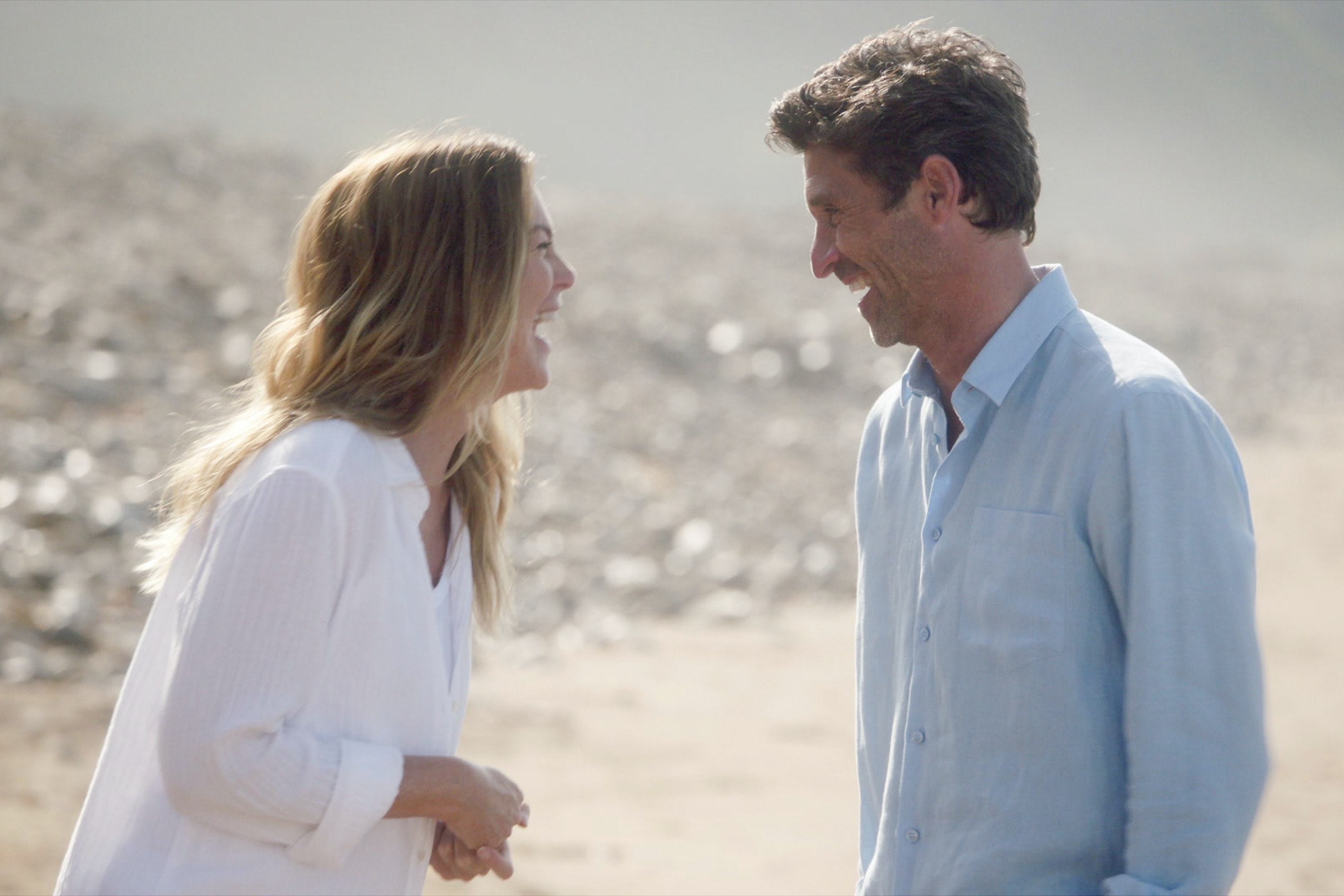 Grey’s Anatomy may be full of plane crashes and bomb scares and pretty much every disaster imaginable, but you know what else it’s known for? Some of the most iconic onscreen romances out there. Over the course of 17 seasons, fans have fallen in love with countless Grey Sloan Memorial love stories, even if the show’s high death count and ever-changing cast means not all of them get their happy endings. But which of them most deserved to ride off into the sunset? It’s an important question, so I took it upon myself to rank the best Grey’s Anatomy couples in terms of their endgame-worthiness.

But first, a few ground rules. This list is dedicated to the couples I could really see lasting long-term, whether or not they were given a chance to do so. There are plenty of epic, ill-fated Grey’s Anatomy romances that I just can’t see panning out after all the drama and initial attraction runs its course. Luckily, since the Grey Sloan Memorial doctors have proven they are definitely not immune to catching the love bug, most of them have had multiple memorable romances on the show, and there are plenty of couples that deserve a shoutout. Let’s break them all down:

As iconic as Richard and Ellis Grey’s forbidden love was, it ended up being unsustainable and seriously hurting pretty much everyone around them. Richard and his wife Adele, on the other hand, deserved a marriage that lasted much longer than it did. Watching them rekindle their romance and take turns caring for one another was incredibly poignant, and the end of their love story is gutting to watch every single time. When the couple shared one last slow dance in Richard’s mind as Adele died of a heart attack? Instant tears.

Who doesn’t love a good enemies to lovers story? Although it took these original Grey’s characters a while to get together, their relationship honestly had the potential to become one of most iconic love stories in the show. Just think about the beautiful wedding they had when Izzie thought she had incurable cancer. Sadly, Izzie suddenly left in Season 6. But hey, at least they got an unexpected (if improbable!) happy ending when Karev left in Season 16.

TBH, this pairing would rank higher if it weren’t for that controversial ghost sex in Season 5. But Izzie and Denny’s doctor-patient love story helped make Grey’s the epic, emotional show it’s known as today. Even though their relationship never existed outside the hospital walls, that didn’t make their chemistry-filled connection any less meaningful, and they deserved a chance to make things work long-term.

After all the heartbreak Alex endured over the course of the show, it seemed like he’d finally found his happily ever after with Jo. They understood each other on a deep level and worked through similar childhood trauma together, and the way they could always lean on each other was so heartwarming. If only Alex’s departure from the show hadn’t hastily culminated in him breaking up with Jo via a letter and getting back together with Izzie out of nowhere. 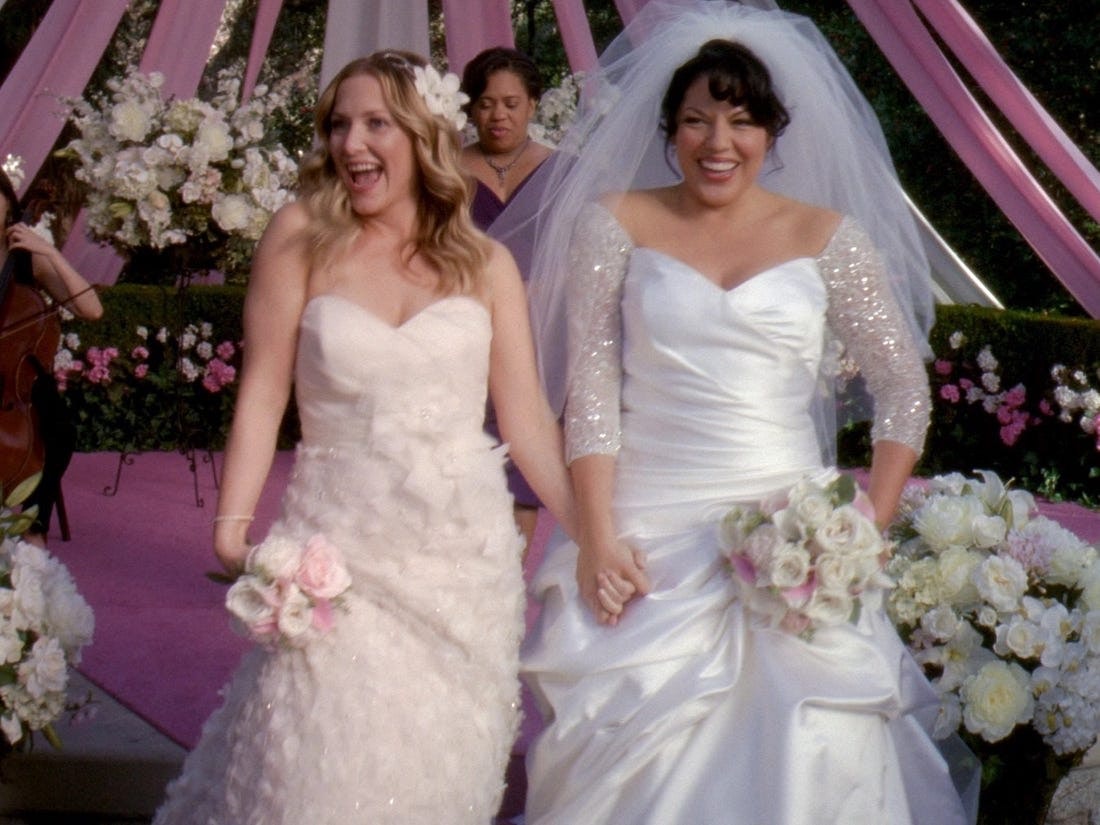 Oh, Calzona. Things were never the same between them after Arizona lost her leg post-plane crash and they engaged in a bitter custody battle, but when these two were good, they were so good. In addition to making groundbreaking steps forward as the first long-term LGBTQ+ couple on Grey’s, they also helped each other shine in and out of surgery (like when Arizona helped Callie’s dad accept her bisexuality). At least they seem to be coparenting their daughter well offscreen, so maybe they’ll reunite sometime down the line.

Sure, Japril can be controversial, but there’s no denying they’re an iconic couple. Their oral boards hookup in Season 8 was one of the sexiest moments in Grey’s history, and what about when Jackson and April left her and Matthew’s wedding to be together? Dramatic, but that’s the stuff epic romances are made of, people! Sure, they had different opinions on plenty of things and were never the same after the loss of their son, Samuel, but they can truly bring out the best in each other when the timing is right.

While Bailey and Ben’s relationship started off as a "booty call," they quickly became one of the best, healthiest Grey’s relationships in history. Ben is a great father figure to Bailey’s son, Tuck, and they’ve supported each other through long distance, mental health issues, and so much more. In a wild show like this, they’re each other’s rocks.

These star-crossed soulmates were never quite in sync, and watching them confess they still loved each other before both dying because of the plane crash was one of the saddest moments in Grey’s history. But they were adorable together, balanced each other against all odds, and deserved a chance to work things out! Luckily, Season 17 revealed the two lovebirds are back together in the afterlife. 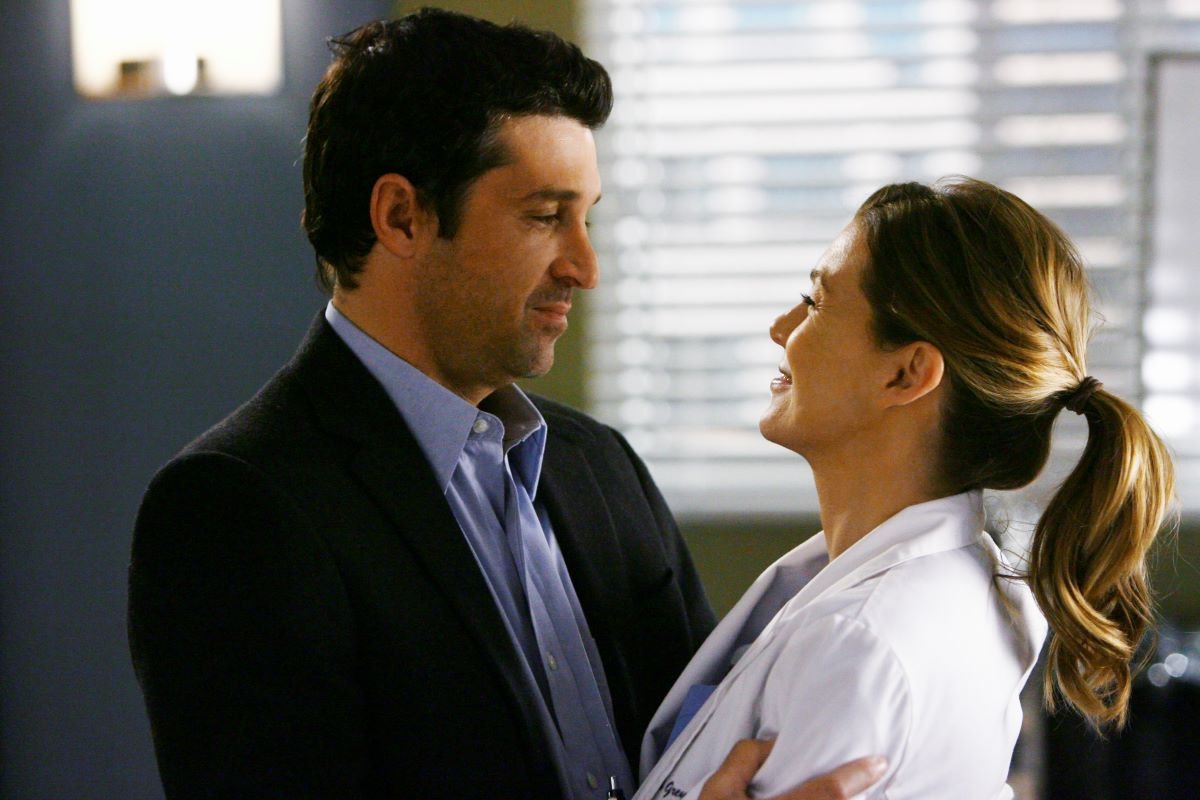 How could this spot belong to anyone else? From "Pick me. Choose me. Love me." to their elevator proposal, there’s a reason Meredith and Derek are one of the most beloved couples in TV history. Derek may have tragically died in Season 11, but as the pair’s dreamy Season 17 beach reunion (and wedding!) proved, MerDer is forever.