‘The Mandalorian’ Season 2 Will Have Multiple Storylines Beyond Mando’s

The Mandalorian will be remembered as the hit series that launched Disney+ and pulled the Star Wars franchise out of its big-screen funk. But that was due to a strong start with "Baby Yoda" and a strong finish, with the Darksaber twist. What fans forget is that in the middle, The Mandalorian sagged, attempting an "adventure of the week" style format that was hit and miss, sometimes giving highly-anticipated guest stars little to nothing to do. There’s good news, though, as The Mandalorian Season 2 will have multiple storylines, allowing the show to explore more of the galaxy.

One of the most substantial parts of the Star Wars live-action series is that, unlike the films, it captured a real sense of a "lived-in" galaxy. According to showrunner Jon Favreau, that took up focus, figuring out how to create idioms, like "a dime a dozen." As executive producer Dave Filoni explained to Entertainment Weekly:

To create that sort of fully-fleshed out society, sticking to the single thread of Mando and Child made storytelling easier. But now that the series has found its footing, Favreau and Filoni will expand their reach. 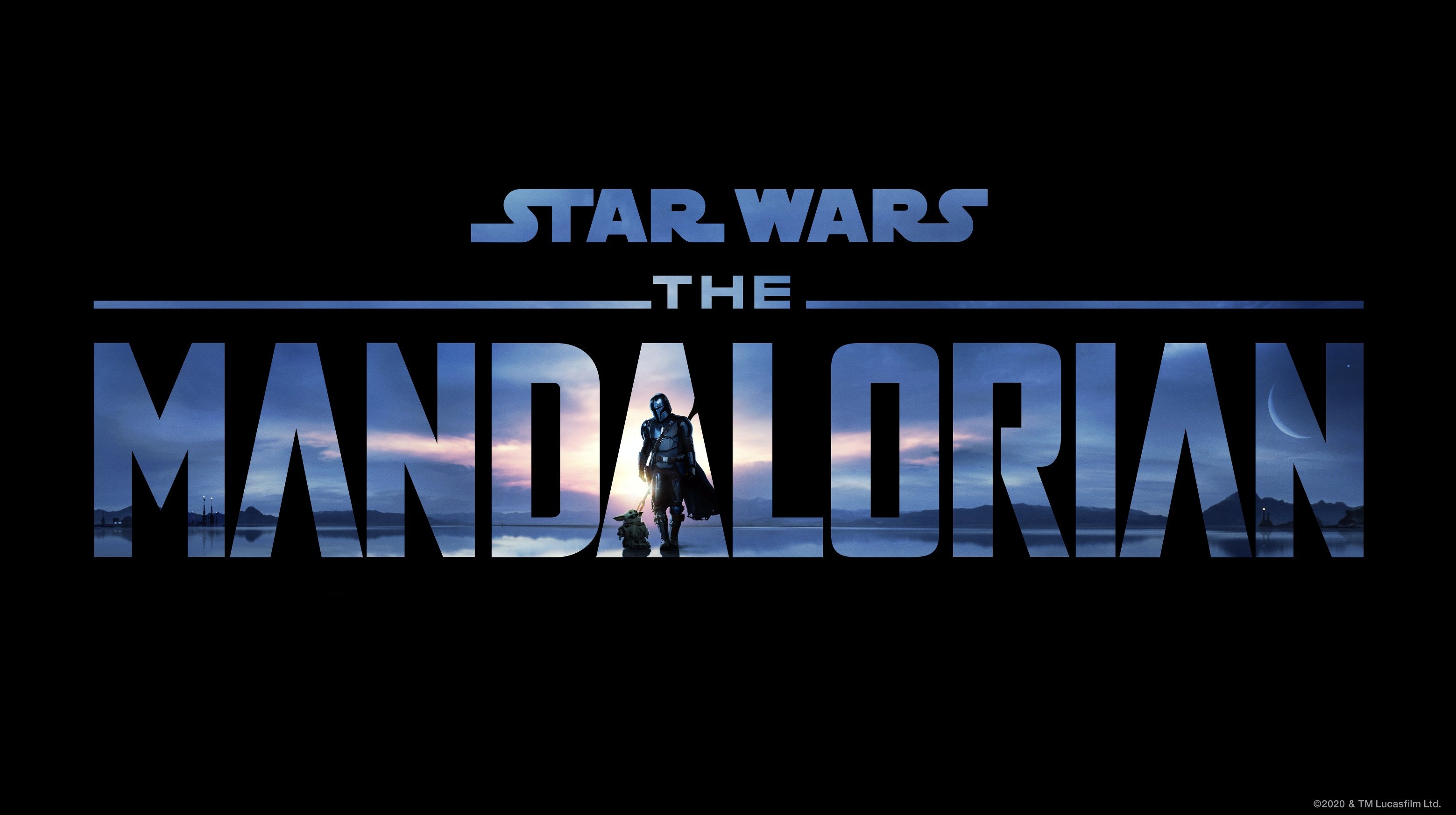 Speaking to Entertainment Weekly, Favreau compared the new eight-episode season to how Game of Thrones expanded Westeros in Season 2 from a focus on characters flung far and wide after Ned Stark’s death.

That explains the raft of casting rumors. No one would confirm or deny who will be showing up in Season 2 to Entertainment Weekly. But reports have ranged from Boba Fett from the original Star Wars films to Ahsoka Tano to Captain Rex from Star Wars: The Clone Wars, to Bo-Katan Kryze from Star Wars: Rebels.

Such a crowded field had fans worried there would be another uneven middle with abrupt, short cameos. Having Mando crosses paths with these characters to toss the narrative ball for them to carry for a while would be far more satisfying.

But not to worry, there will still be plenty of "The Child," as the show keeps trying to brand Baby Yoda. As Filoni puts it, "Everything gets bigger, the stakes get higher, but also the personal story between the Child and the Mandalorian develops in a way I think people will enjoy."