BTS’ Jimin can’t stand to be away from ARMY for too long. Just four days after doing a VLIVE on March 26, Jimin returned to the video platform to talk with fans again. During the hour-long stream, Jimin gave fans a few song recommendations. Since BTS and Lauv released "Who" for the singer’s debut album, ~how i’m feeling~, a few weeks ago, it makes sense Jimin has been listening to a lot of Lauv lately. The video of BTS’ Jimin singing "Modern Loneliness" by Lauv will make you wish he would cover the song in full.

Following Jimin’s VLIVE from last week, during which he mentioned he would stream again soon, fans have been eagerly waiting for the singer to fulfill his promise. Jimin didn’t let ARMYs down because, on Monday, March 30, he went live again. He began his stream by asking fans how they were doing, and ARMYs responded with a flood of comments. According to a fan translation by @btstranslation7, Jimin read a comment that said, "Please call the members. I’m curious about their reaction."

Jimin called Jin and teased him about being late to the office, but Jin revealed he was right in front of the building and making his way upstairs. Afterward, a fan asked Jimin for song recommendations, and that’s when he revealed Lauv’s "Modern Loneliness" has been on his playlist. "That new lauv song is nice," he said, before playing the track and singing along to it.

"I’ve been thinkin’ ’bout my father lately/ The person that he made me/ The person I’ve become/ And I’ve been tryna fill all of this empty/ But, f*ck, I’m still so empty," the opening verse goes.

Jimin sang most of the first lyrics, but when it came to singing "f*ck," he censored himself in the cutest way. Watch it below.

After BTS and Lauv met at the group’s Wembley Stadium concert in June 2019, the stars released a remix of the group’s Map of the Soul: Persona track "Make It Right" that October. Jimin and Jungkook then hopped on Lauv’s "Who" for ~how i’m feeling~, released on March 6.

Now that Jimin has encouraged them to listen to "Modern Loneliness," there’s no doubt ARMYs will be streaming it next. 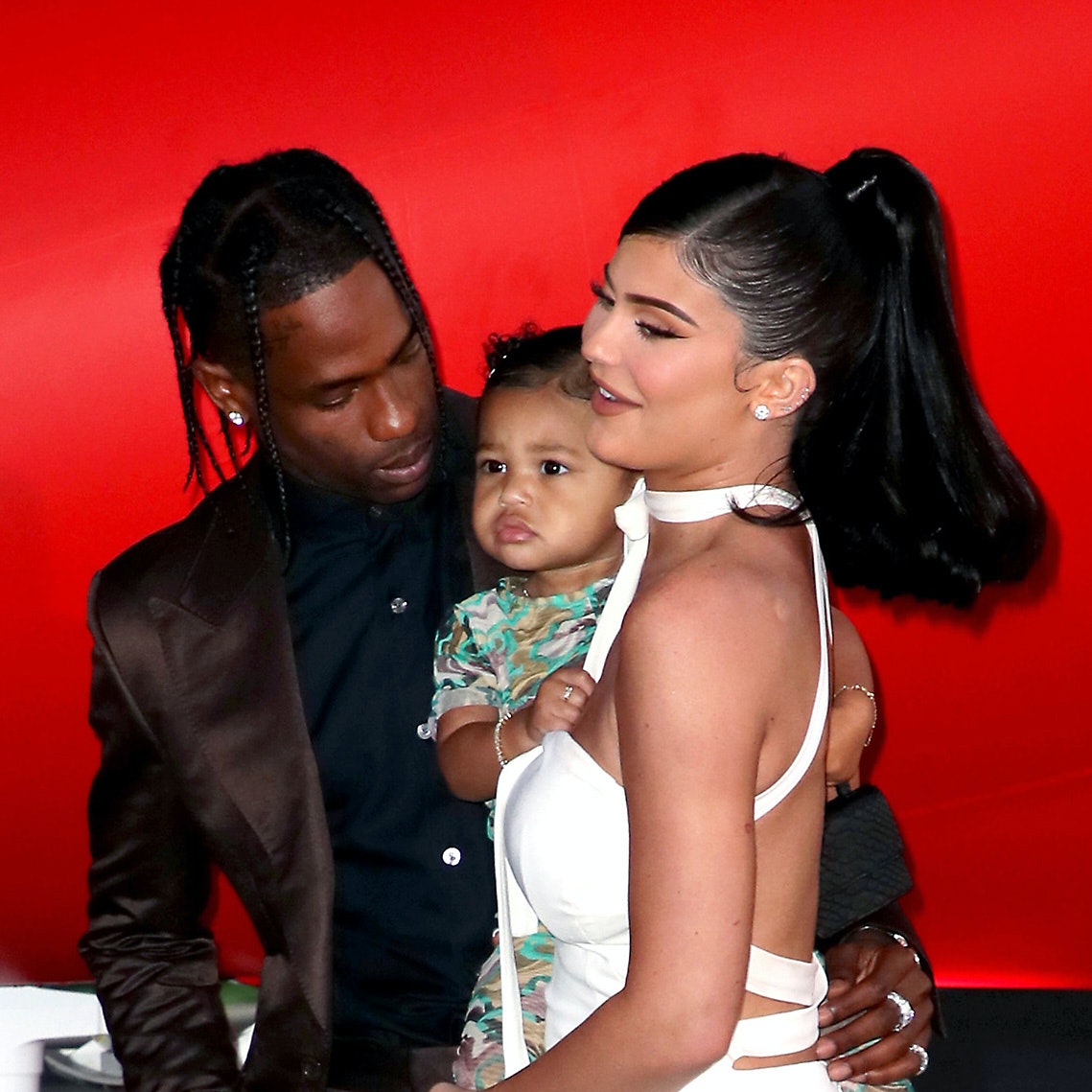 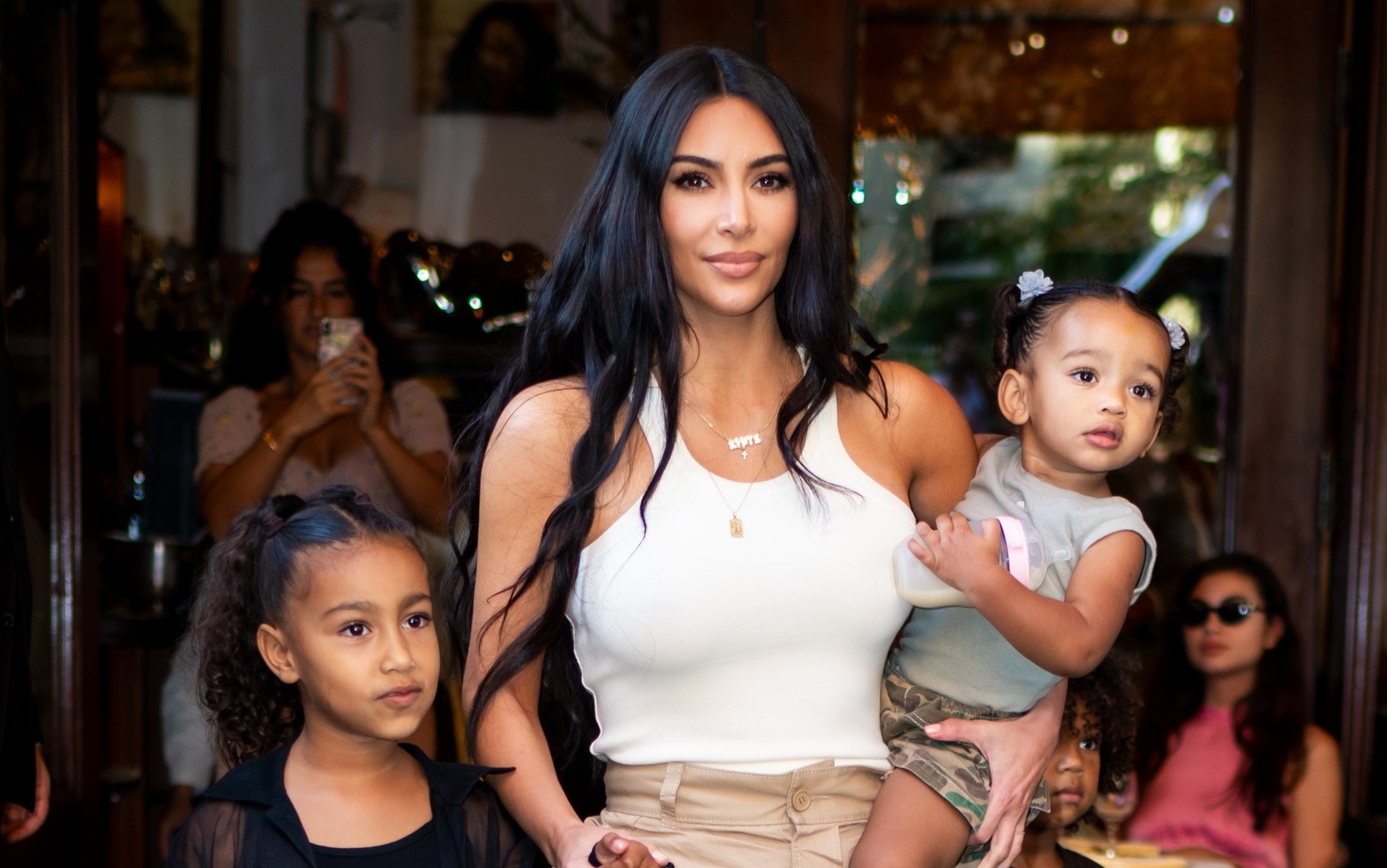 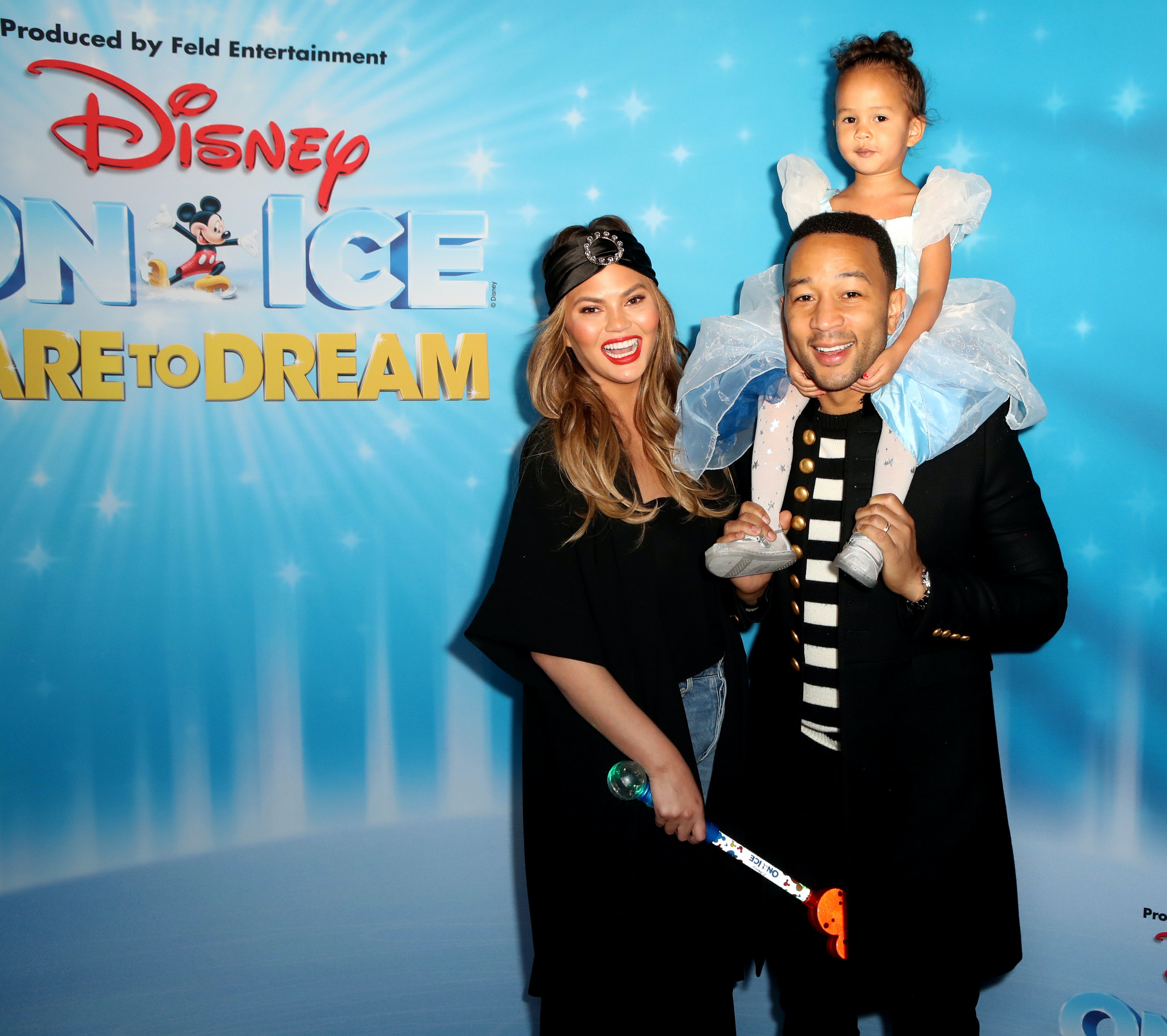 This Video Of John Legend, Chrissy Teigen, & Luna Singing "Beauty And The Beast" Is Too Much