People are finding creative ways to spend their spare time while quarantining during the novel coronavirus pandemic. In addition to virtual game nights and happy hours, people have been trying their hand at baking. More specifically, people are baking bread, and while there are plenty of successes, many amateur chefs have been sharing their unsuccessful attempts on Twitter. Here are some of the best tweets about quarantine baking fails that’ll remind you you’re not the only one who’s bread didn’t quite pan out.

New bakers are discovering the joy of classic activity during quarantine. For many, baking has become not only a new hobby, but a way to deal with bread shortages at the grocery store. Though making a pastry from scratch can be a a stress-relieving process, first-timers are finding out that the final result doesn’t always turn out as planned.

Amateur chefs are commiserating on the frustrating experience of a failed baking attempt on social media. So many people have been tweeting about their baking fail that it became a Twitter Moment on Sunday, April 12. The tweets feature users from all over the globe sharing their disasters in the kitchen. From "the world’s most failed banana bread" to misshapen Easter bunnies, these hilarious tweets will inspire you to give that recipe another shot.

A surefire way to ruin an appetite is with an unsightly banana bread.

If that animals won’t even eat your baked creation, it’s gotta be bad.

If you didn’t know marshmallow lamb cakes were a thing, now you do.

Here’s a reminder that even baking normal bread can be a struggle.

This chocolate, caramel, and banana-filled yeast bread may look disgusting, but at least it tasted okay, according to user @wendybyrdm.

Though you may horribly fail at your first and second baking attempts, just remember that the third time’s the charm.

It’s clear from the tweets that homemade bread is tough to master on the first try. Thankfully, there are plenty of simple recipes you can try while you have a little more time on your hands. From dalgona coffee to Disney-inspired desserts, there are plenty of ways to stay busy in the kitchen until you’re ready to give homemade bread another shot. 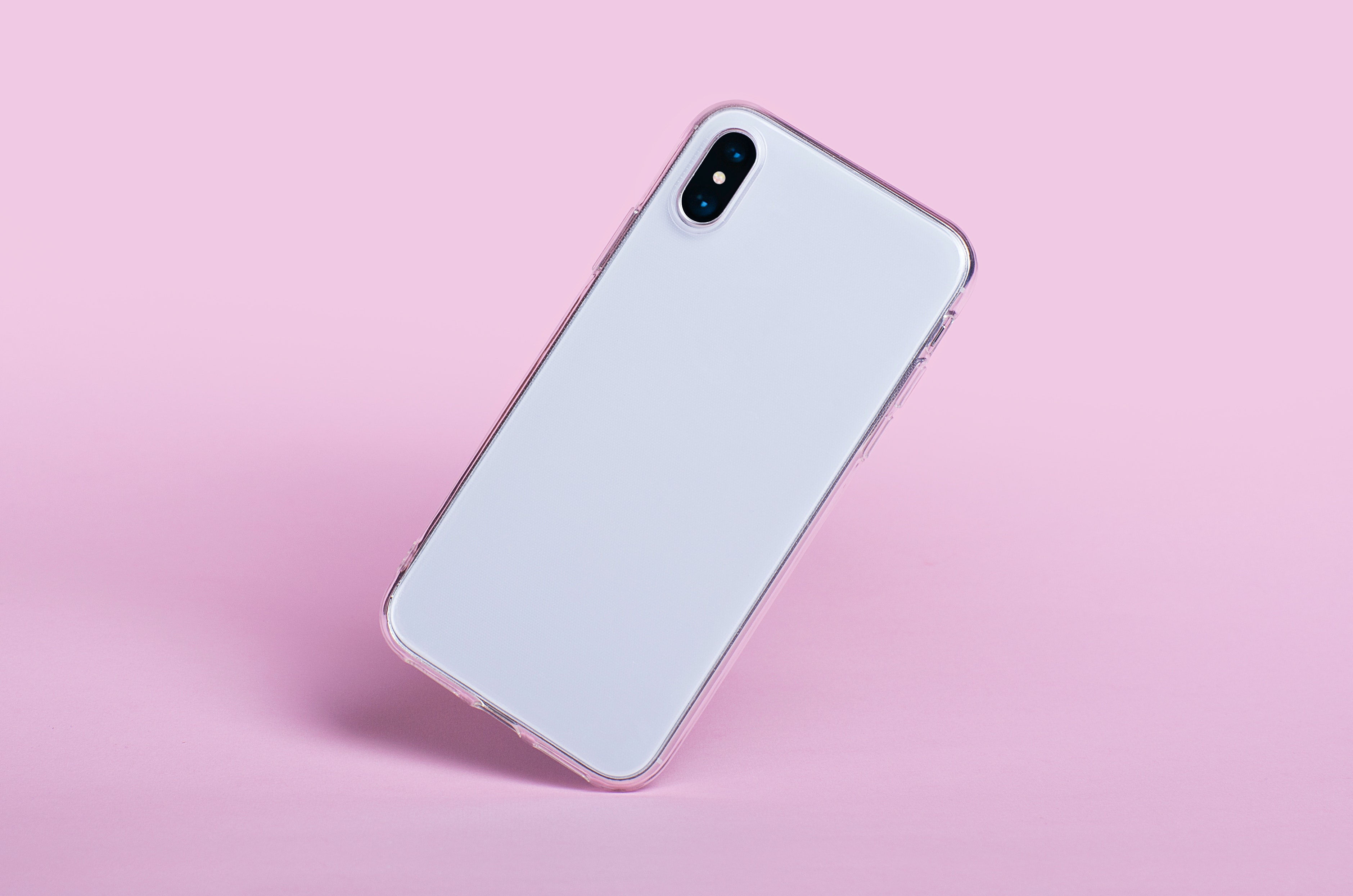 16 Quarantine Screen Time Report Memes That Are So Relatable 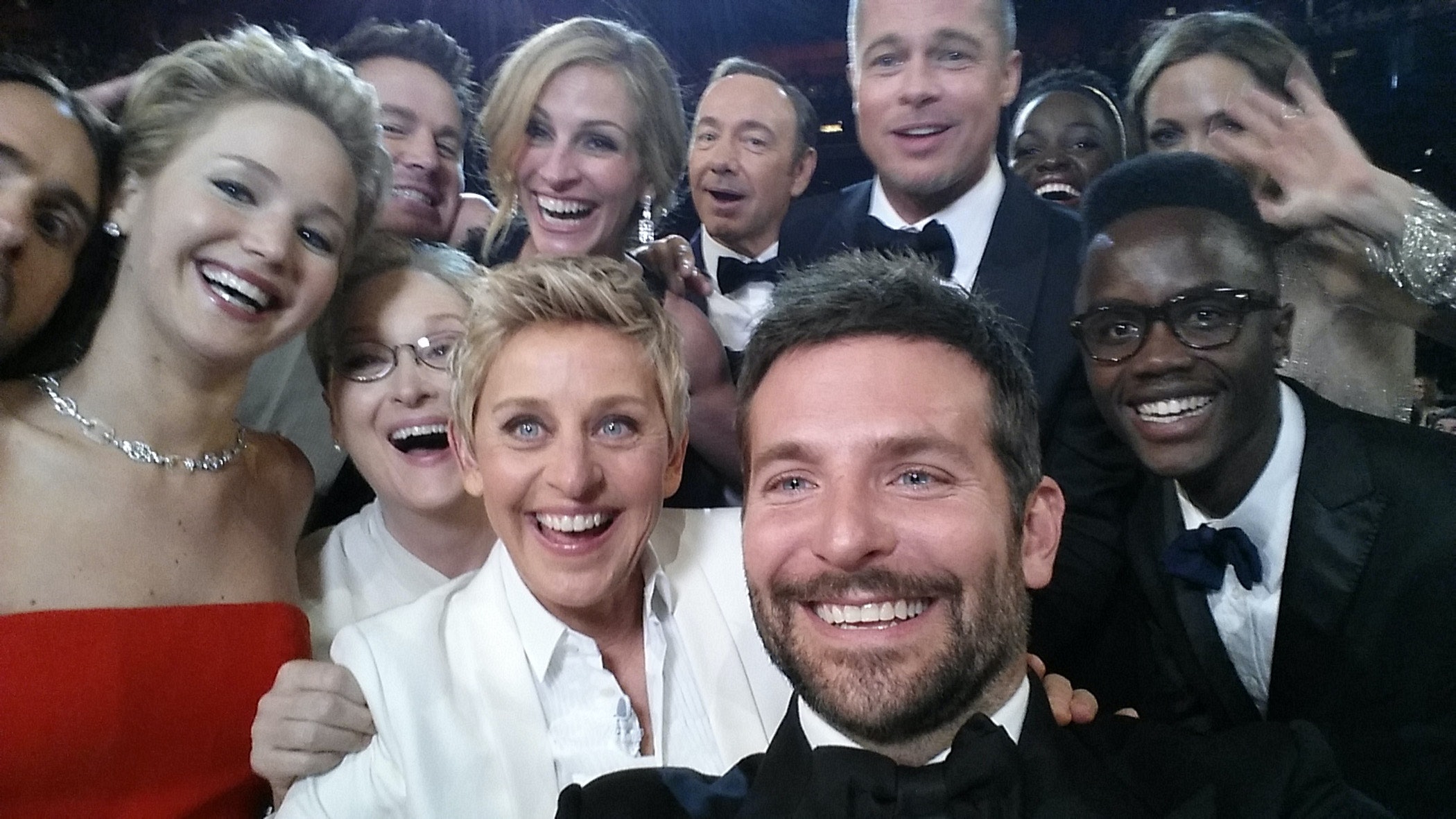