After teasing their collaboration for almost a year, YouTubers Shane Dawson and Jeffree Star released their long-awaited Conspiracy collection on Nov. 1, 2019. The collection was so popular, it crashed their Shopify website and sold out completely on the first day it was dropped. Since fans have been waiting patiently for news about a Conspiracy restock, Star has finally given an update, although it might not be the news you were hoping for: The Conspiracy restock has been postponed indefinitely. While sad, this news is understandable necessary to continue keeping people safe.

“We weren’t just going to restock the palette, we were going to do a whole extension,” Star said in a YouTube video posted on April 19. The Conspiracy restock had been planned for late March, but L.A.’s shelter-in-place mandate is set to end, at the earliest, on May 13, though it may be extended, thus keeping all non-essential businesses closed. Until these orders are lifted, Star’s labs in Italy and the U.S., as well as his warehouses and offices, are shut down and unable to complete orders or follow through with launches.

“So when is this going to come out? I don’t know, you guys,” the BeauTuber said before debuting the new mini Conspiracy palette with a totally new eyeshadow shade. “Put it Back!” is a bright, glittery green that’ll be available in the mini palette and as the first-ever Star single shadow compact. He also gave a sneak peek of Slime Glossin’, a vibrant lime green lip gloss that “has a very distinct flavor of a Sprite soda.” The color goes on with just a tint of green and gives luminous shine. Although there’s not a set date for the restock at the time of writing, fans can look forward to not just the Conspiracy collection coming back, but a totally new eyeshadow and lip gloss.

Alongside the restock, Star revealed he planned to launch a whole new collection on April 24. Sadly, the beauty guru was pretty tight-lipped about what the drop will include, dishing only details like it’s “not Marijuana-related” and that it’s “a really big collection.” Due to delays caused by the coronavirus pandemic, however, some of the products haven’t even been made yet, but Star cautiously hopes to release the collection in mid-May. So, there’s even more Star-beauty content to get excited for.

Star did release a small 4/20 merch collection with two new hoodies, three new mirrors, and a new dad cap. Even if fans aren’t able to see everything Star’s been working on, it’s already been a big year for the makeup mogul. And once restrictions are lifted, there’ll be an abundance of new Star products to enjoy. 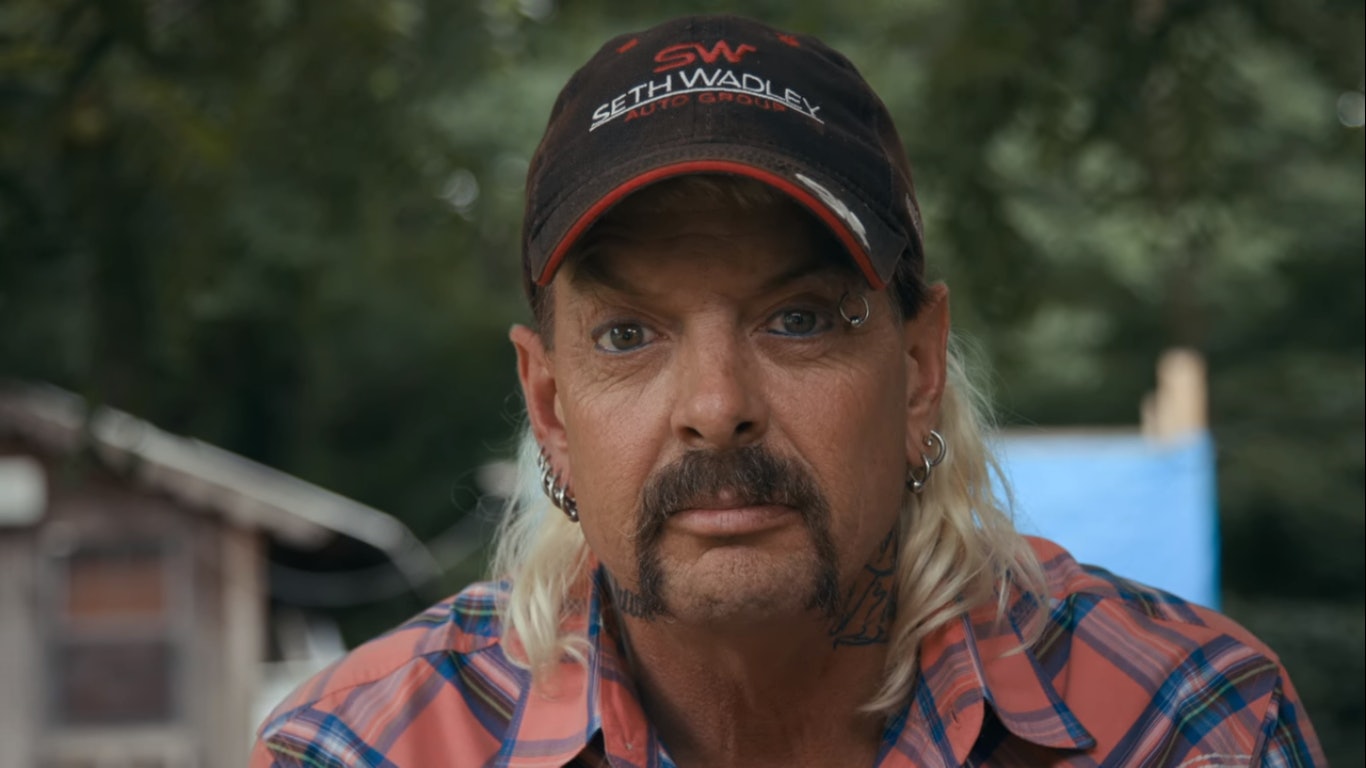 What Eyeliner Did Joe Exotic Wear On ‘Tiger King’? Here’s What We Know 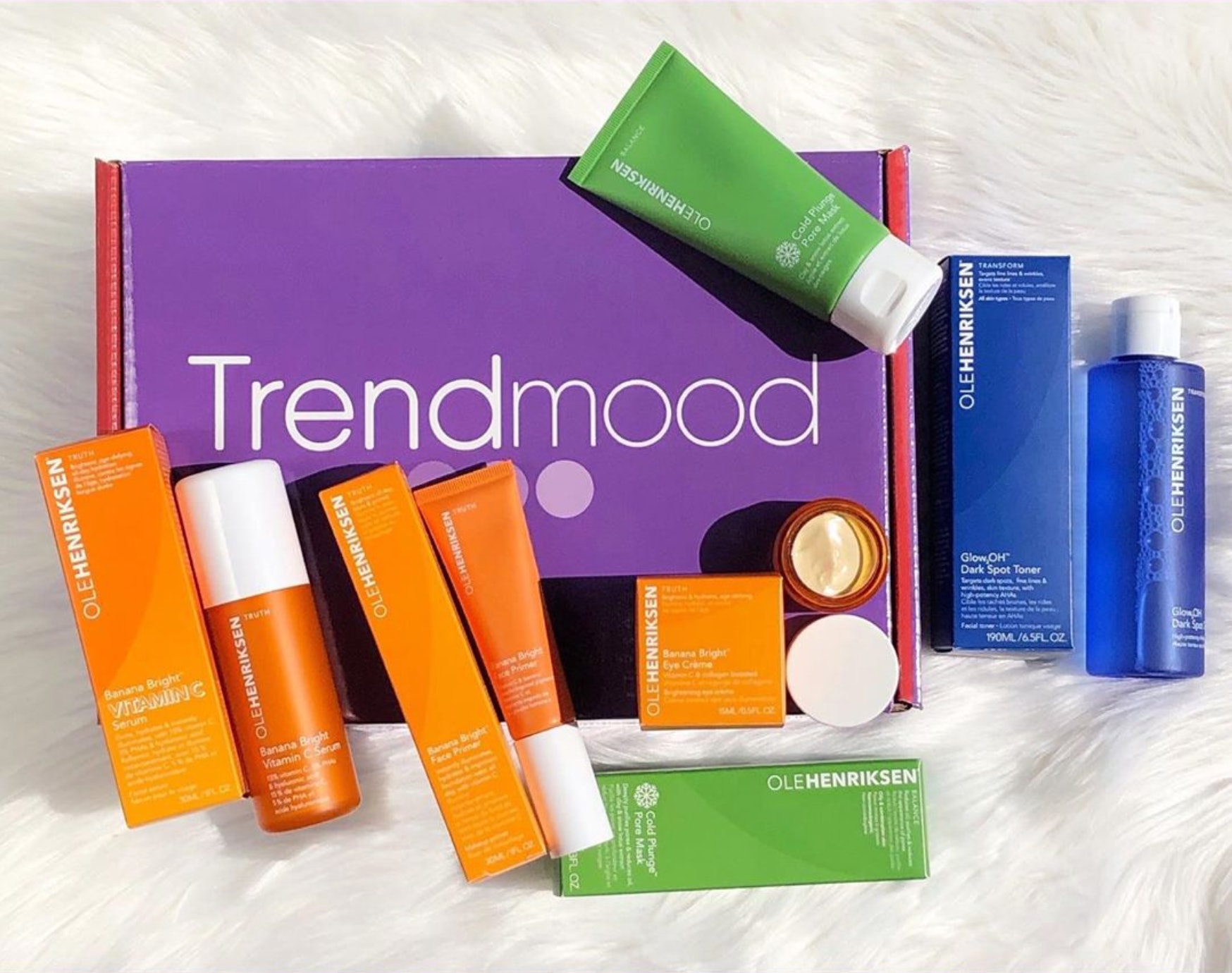 How To Get A Trendmood Box, AKA The Next Big Thing In Beauty Box Subscriptions