Although fans around the world were overjoyed when Vogue announced that Harry Styles was their December 2020 cover star, some internet commentators were less than excited. Backlash swirled over the weekend on Twitter after conservative pundits like Candace Owens and Ben Shapiro pointed to a Gucci dress Styles wore for the shoot as a sign of Western media’s attempt to delegitimize masculinity. Their opinions and tweets came across as close-minded to Stylers, and many other celebrities and commentators chimed in to back Stylers up — including some very unlikely allies. This video of Logan Paul defending Harry Styles wearing a dress tops the list of clapbacks, and he’s totally right.

Paul has been a controversial figure on YouTube for years now, sparking debates left and right surrounding his bad behavior on the internet. The former Vine star is now taking a stand against conservatives’ offensive comments about Styles wearing a dress, shooting down their claims and providing a surprisingly nuanced take on masculinity.

On the Nov. 17 episode of his podcast, Impaulsive, Paul tackled the issues surrounding Styles’ Vogue cover and took his co-host, George Janko, to task on the subject. Paul questioned the notion that wearing a dress isn’t "manly," and challenged Janko to think deeper about what it means to be a man. Paul even said that he himself would wear a dress "in a heartbeat," and that the controversial takes claiming that Styles is delegitimizing masculinity are off-base. He really does go off.

"Is manly being comfortable in your own skin and being comfortable with who you are? Regardless of what people think about what you’re wearing?" Paul said, interrogating Janko. Things got a little heated, too; he called out his co-host for "lack of logic," calling attention to the fact that Janko’s take seemed hypocritical. 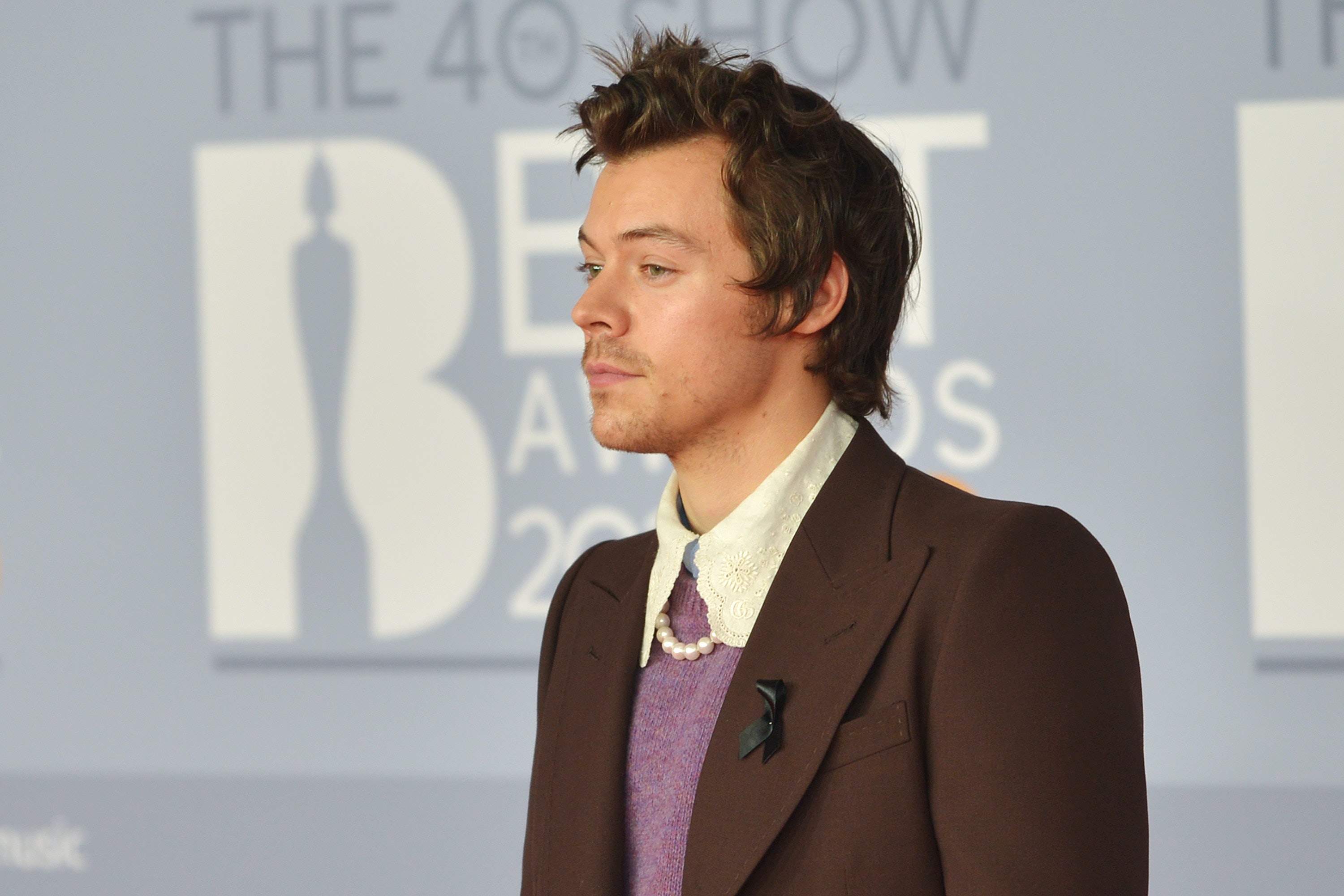 "I’m listening to you telling me you ‘don’t want to judge people’ and then watching you judge people," Paul continued, stating that this was a flaw in Janko’s argument. Kudos to Logan Paul for keeping things real. Now, I must say, I really want to see him in a dress for Vogue, too.