Cats out of the bag! Tiger King’s Dillon Passage is not a fan of Jeff Lowe, his husband Joe Exotic’s former business partner.

“I know Jeff Lowe personally and I can’t speak highly of him, because there has not been one day or one thing he has done that made me think, ‘Oh that’s a good guy,’” Passage, 24, told Us Weekly exclusively on Friday, April 10. “Never once did I think that. I do know that the entire thing was orchestrated by Jeff.”

Passage, whose husband is currently in jail serving a 22-year sentence for hiring a hitman to kill Carole Baskin and 17 charges of animal abuse, claimed that Lowe is the real person to blame for Exotic’s prison time. 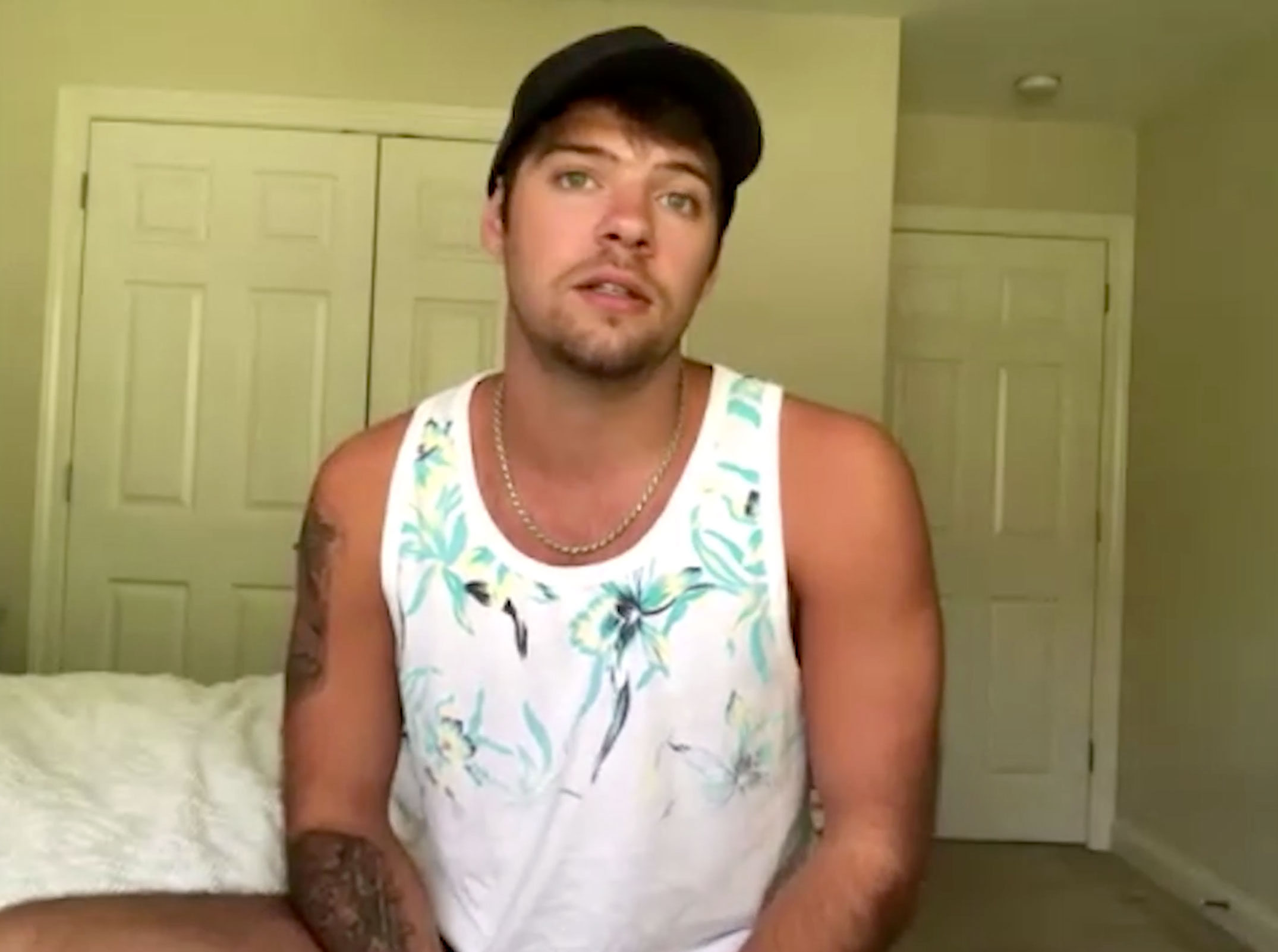 “The person who orchestrated it all was Jeff Lowe, because he was being stingy and wanted the zoo. That was no secret,” he explained to Us.

Lowe, who currently owns and operates Greater Wynnewood Exotic Animal Park in Oklahoma, had his fair share of ups and downs with Exotic, which is one of the reasons Passage can’t forgive him.

“[Lowe] made that obvious very many times. Even in the docuseries, he says, ‘Some people may call it setting up, but I call it persuading,’” Passage recalled. “That just shows character right there or lack of.” 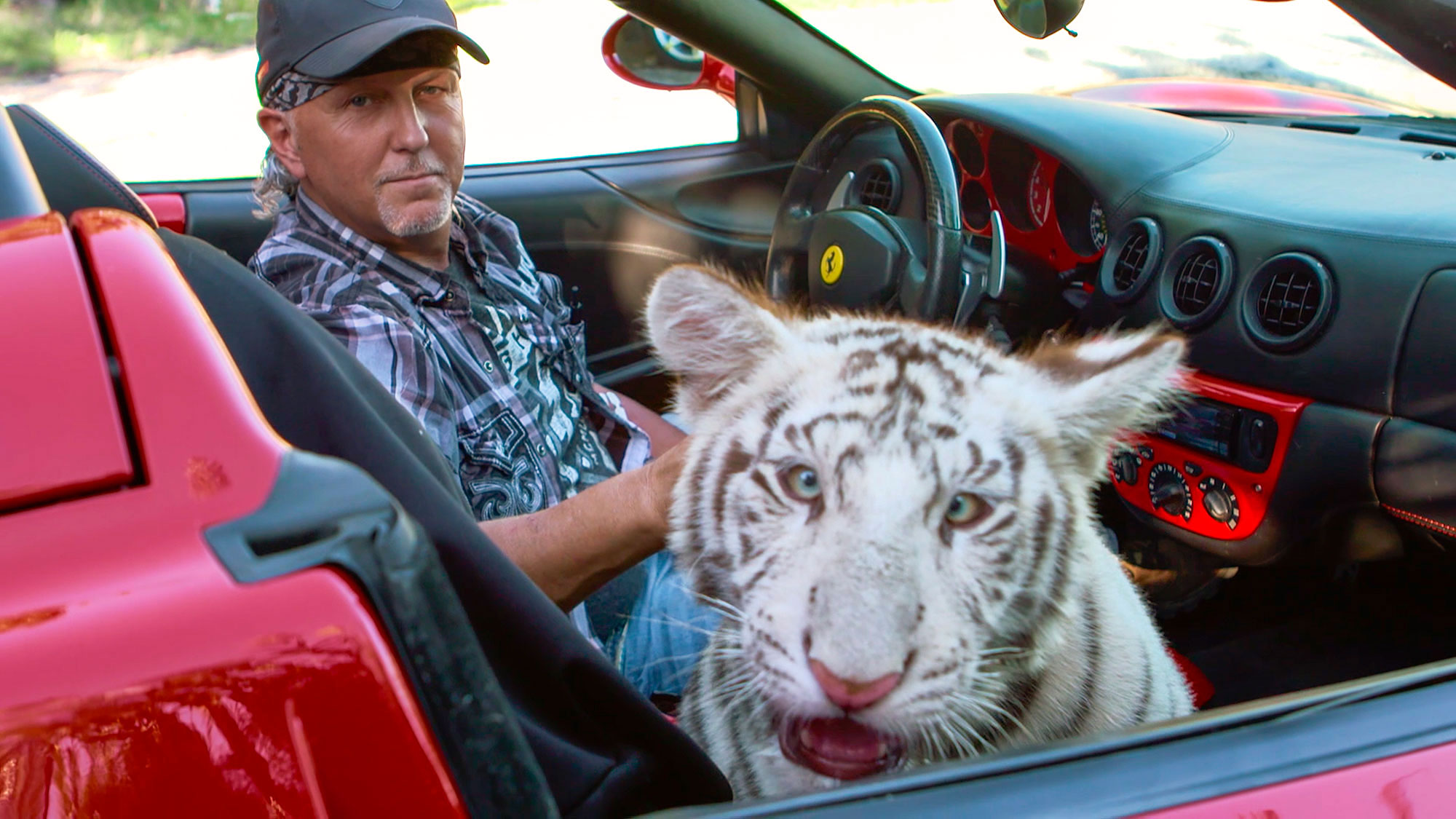 He knows that “things could take a turn” for his husband when it comes to his time served, but noted that for Lowe, “karma is a bitch.”

Although Exotic’s feud with the Big Cat Sanctuary owner was a big part of his eventual conviction — and shown throughout the Netflix documentary — Passage doesn’t blame her for his troubles.

“I’ve never met Carole, so I can’t speak about how her personality is behind what was shown,” Passage admitted. “I know that her and Joe just didn’t have a good relationship. He was in a dark place and she was constantly throwing lawsuits at him.”

He explained that Baskin did anything she could to “piss Joe off” over the years, but when it comes to the people who know her “she could be a really nice person.” 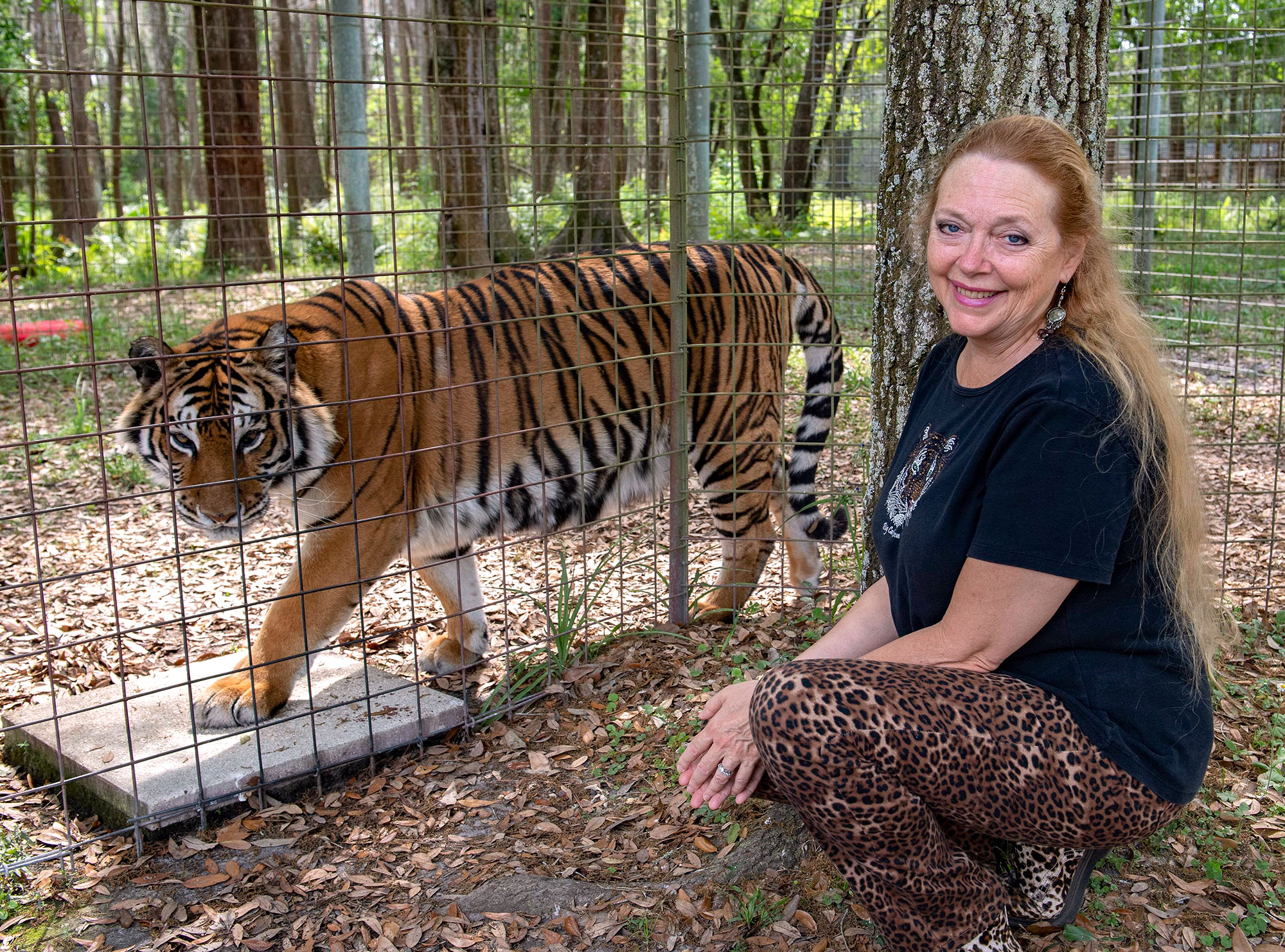 Passage concluded that “no, I don’t hold any resentment toward Carole,” even though she was part of the reason Exotic is behind bars.

Lowe, for his part, claimed to Us exclusively that Exotic’s true colors weren’t accurately depicted on the true-crime documentary.

“They didn’t really show Joe. They touched upon it, but that guy is the biggest criminal,” the zookeeper told Us on March 30. “Everything about Joe was fake! We tolerated it as much as we could, but [my wife] Lauren and I went back to Las Vegas.”

With reporting by Brody Brown