Broadway Brady! Tom Brady joked about leaving football for the stage after showing off his singing skills with James Corden.

Tom Brady and Rob Gronkowski’s Bromance Through The Years

The Tampa Bay Buccaneers quarterback, 43, had some fun with Corden, 42, in a skit for The Late Late Show With James Corden on Wednesday, June 23, including a sing-off on a golf cart in between workouts.

“Wait a minute, are we dressed the same?” Brady said after the talk show host pulled up wearing a similar tee and pants on the green. 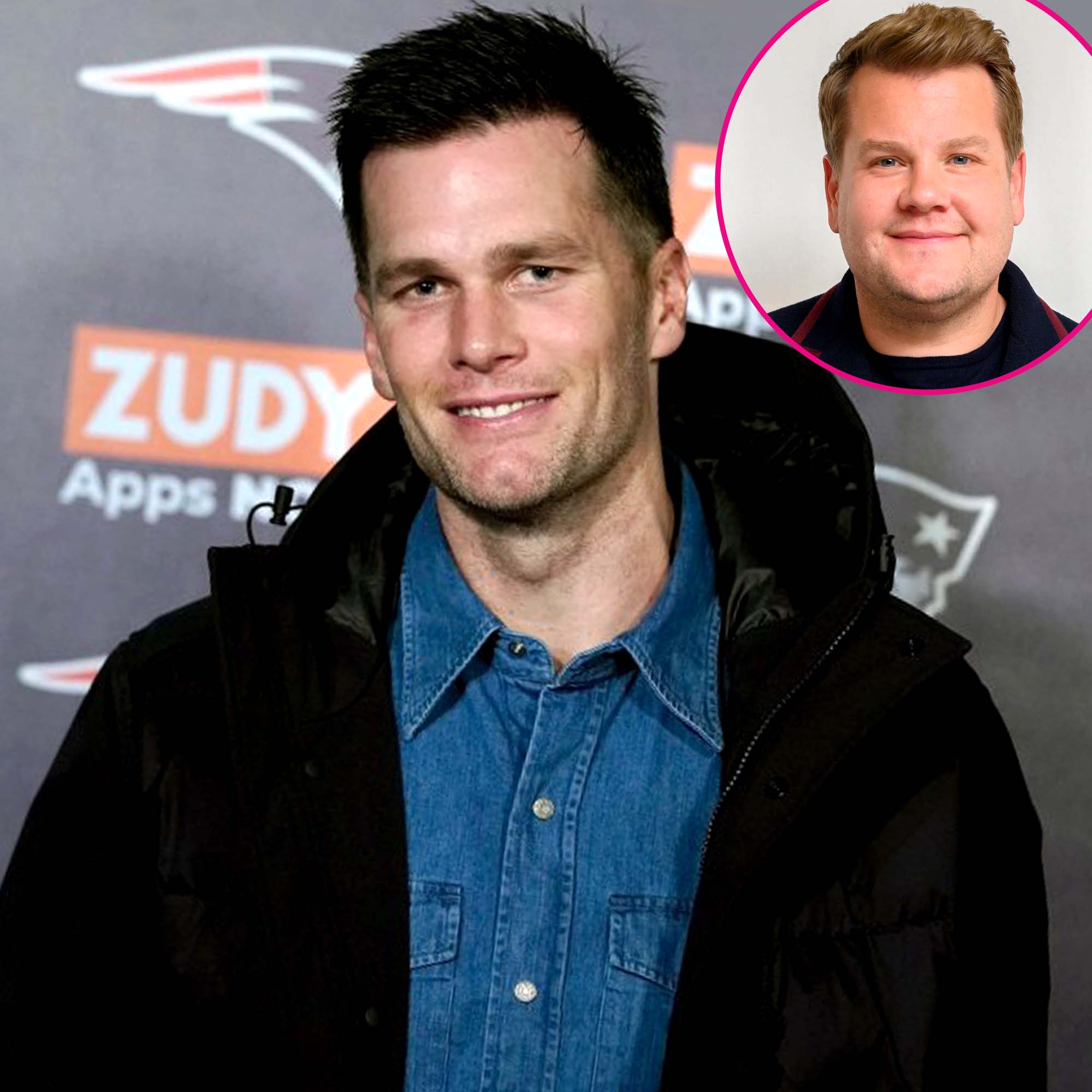 Corden replied, “In my head that’s what I look like. When I look in the mirror, I don’t. I look like some kind of cousin you keep your distance from.”

The duo then did a few warm-ups on the course before jumping in a golf cart and taking in a few rounds of golf. The former New England Patriots quarterback later showed the British comedian some football techniques before revealing he “loves” Hamilton just like millions of other people. 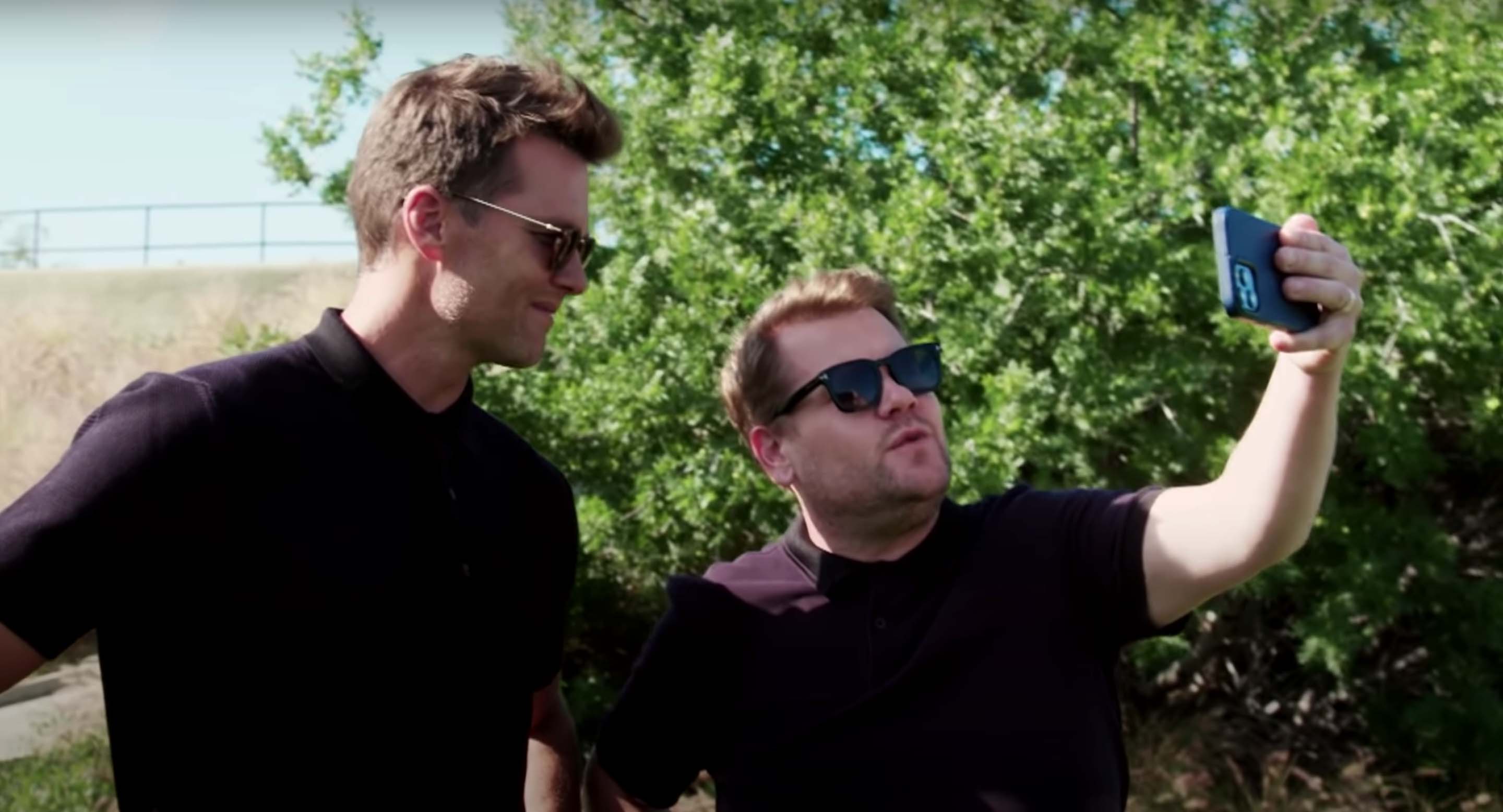 “When I was a kid growing up, my dad — this is when we had CDs — you’d get in your dad’s car, and you’d open up the CD book, right?” Brady explained. “And I would listen to, like, you know, hip-hop music and rock music. And then when you go into his car, it’s, like, show tunes. And I was like, ‘You know what, Dad? When I’m older, I am never going to listen to show tunes in my car.’ And now it’s like, literally, you put it on and hear the kids are singing.”

The two sang then in perfect unison the title song, “Alexander Hamilton,” from the hit musical as they drove around the sunny golf course. Brady rapped alongside Corden after admitting that he’s seen the Lin-Manuel Miranda show three times live.

“Doesn’t everybody love it? It’s just so good,” the athlete said.

Brady shared a clip of the men’s outing via his Twitter on Thursday, June 24, joking that his love of show tunes may make him hang up his cleats early.

“If they let me and @JKCorden co-star in Hamilton I’ll retire tomorrow,” he wrote, noting he “may need a teleprompter at times.”

The California native, who is married to Gisele Bündchen, previously spoke about his retirement during an appearance on Corden’s show in March, one month after he won his seventh Super Bowl title after beating the Kansas City Chiefs.

While he was celebrating the win on the field — which was his first Super Bowl victory with the Buccaneers after taking home six trophies during his 20 years on the Patriots — Brady recalled being approached by his wife about his future in the sport.

Tom Brady and Gisele Bundchen: A Timeline of Their Relationship

Brady admitted he tried to sidestep the question, saying, “I just gave her a big hug. I was trying to figure out a way to change the subject really quick.” The NFL player has made it clear he has no plans of retiring as of now, having signed another contract with the Bucs that will take him through 2022.