It was a family affair! In a new video posted to Instagram, Tom Brady shares intimate clips and photos of wife Gisele, and their children while looking back on his ‘incredible’ football career.

If there’s one thing that comes before even football for Tom Brady, 44, it’s family. In a heartfelt new video posted to Instagram on Thursday, February 4th, Tom looked back on his incredible 22-year-career in the sport he calls “home.” Included in the video were intimate new clips of Tom and his family, wife Gisele Bundchen, 41, and children Jack, 14 (who Tom shares with ex-wife Bridget Moynahan, 50), Benjamin, 12, and Vivian, 9. “I have the best memories…my kids were born here,” Tom shares in a voiceover. “I’ll be part of this community for a very long time.” 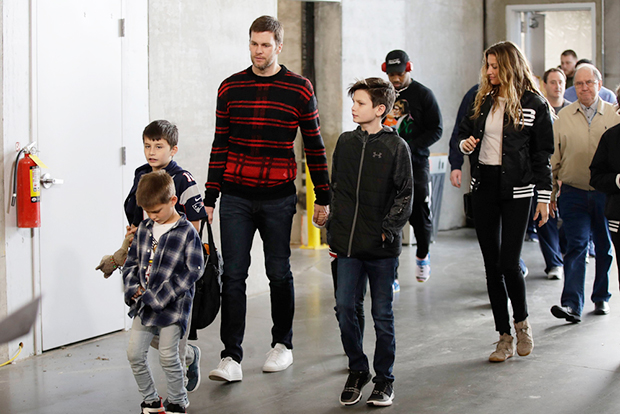 Tom, widely considered to be one of the greatest football players in history, announced his official retirement on Feb. 1st after over two decades and seven Super Bowl rings. The announcement marked the end of an era in American football, and stars from Shaquille O’Neal to Dwayne “The Rock” Johnson voicing their respect for Tom’s lengthy career, with Michael Phelps urging Tom to “enjoy the next chapter” and JJ Watt naming him the “Greatest of All Time!” In the caption for his latest video, Tom reflects on the special relationships and memories he’s made on and off the football field, the parts of his career he calls “by far the most meaningful.” Interspersed with footage of a young Tom’s greatest wins and touchdowns are photos of the athlete with his children and Gisele over the years, all wearing his jersey in support at a game or simply laughing together in the comfort of their home. The montage also features footage of Tom’s sisters and mother; in one shot, Tom’s mom, Galynn Brady, 77, is seen smiling while rocking one of his Super Bowl rings. 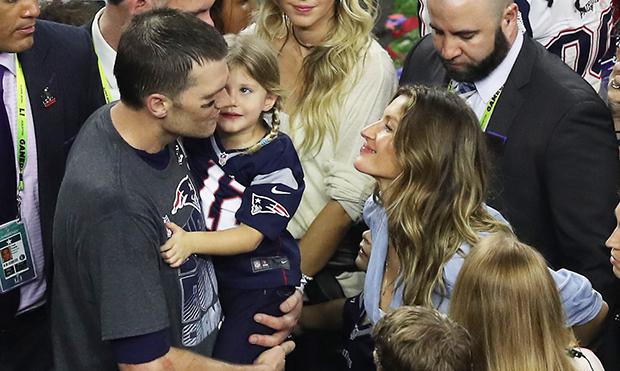 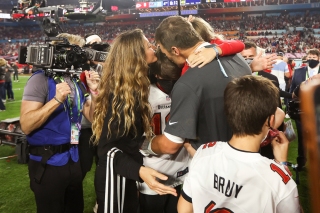 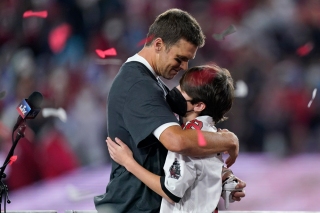 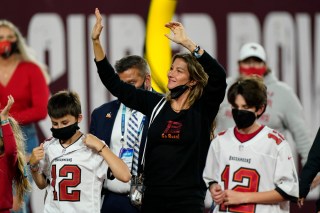 Spreading the love right back, Tom’s family’s reaction to his retirement has been positive and sweet. In her own Instagram post, Gisele reminisced on the “beautiful example” Tom has left for future generations in her caption, writing: “Words can’t really express how grateful I am to everyone who has been so supportive of my husband.” Gisele also indicated she’s “excited” for Tom’s next chapter, which HollywoodLife has EXCLUSIVELY learned may include everything from owning his own sports team to getting involved in the film and television industry. Wherever Tom may head next, it’s clear his biggest fans are his own family unit!