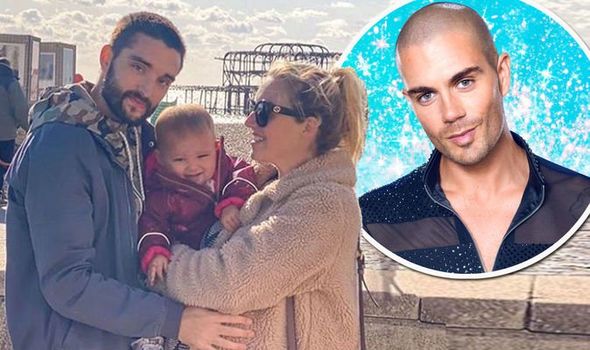 The Wanted star Tom Parker and his wife Kelsey introduced their newborn son to the world earlier this week and revealed his name for the very first time. The couple, who are already parents to 16-month-old daughter Aurelia, named their adorable one-month-old baby Bodhi, meaning “enlightenment”.

Kelsey said: “It just goes perfectly with our situation right now. He’s the light at the end of our tunnel.”

Shortly before Bodhi’s birth, their life was turned upside down when the former pop star, 32, announced that he had been diagnosed with a brain tumour and was undergoing treatment.

During an interview with OK! Magazine they opened up about the birth of their son, who arrived a little earlier than expected last month.

They also blasted Tom’s The Wanted co-star Max George, who accidentally spoke of Bodhi’s birth on ITV’s Lorraine, before the couple had announced the news to fans. 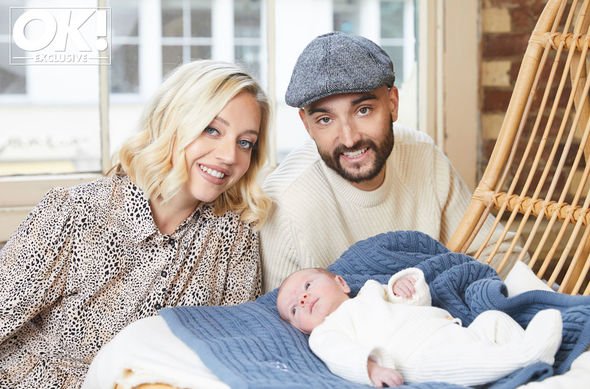 “We were going, ‘You k**bhead!’” Tom jokingly told the publication, after watching the slip-up on TV.

Max, who is currently starring on Strictly Come Dancing, was on the programme with his professional partner Dianne Buswell, when the slip-up occurred.

When quizzed by host Lorraine Kelly on how his former bandmate was doing, he accidentally revealed the baby news.

“I spoke to him yesterday and he’s doing good, he’s great, Kelsey gave birth to their second child last week so he’s a fighter. Tom will be alright,” Max said. 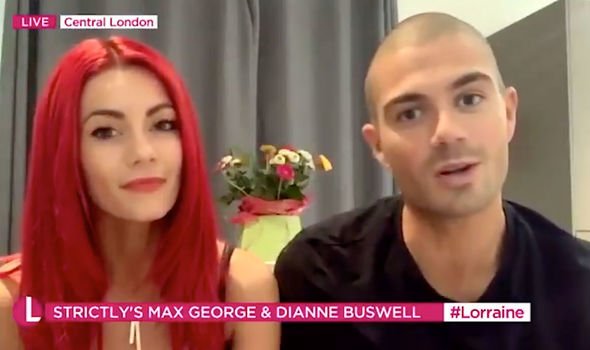 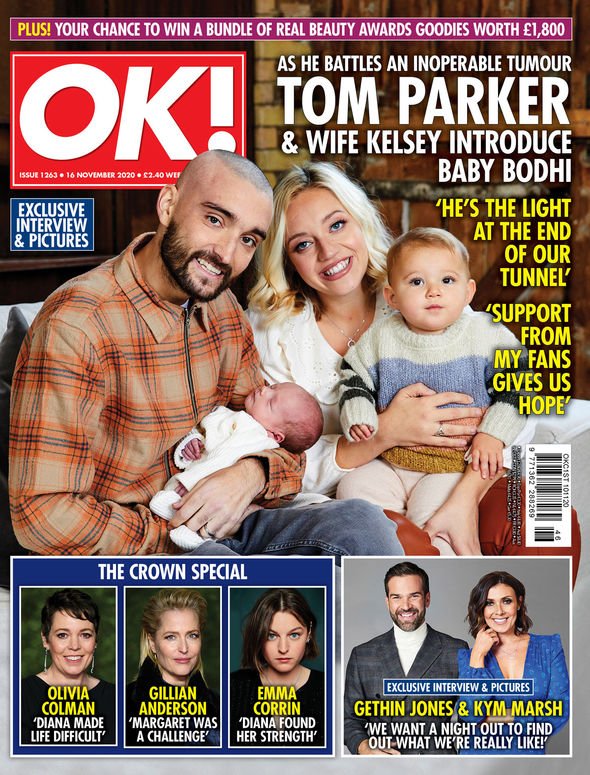 During the magazine interview, Kelsey spoke about the inspiration for their son’s name, which in full is Bodhi Thomas Paris Parker.

She also said that initially Tom wasn’t too keen on the name, which they picked after watching the film Point Break, starring Patrick Swayze as a character called Bodhi.

“Tom didn’t want the name. I said, ‘Tom, I don’t care what you say – we’re having Bodhi and that’s it.’” Kelsey divulged.