Trump Newsmax Interview Got Half as Many Viewers as 'Chopped' Rerun

The former president’s sit-down on “Cortes and Pellegrino” drew only 295,000 viewers 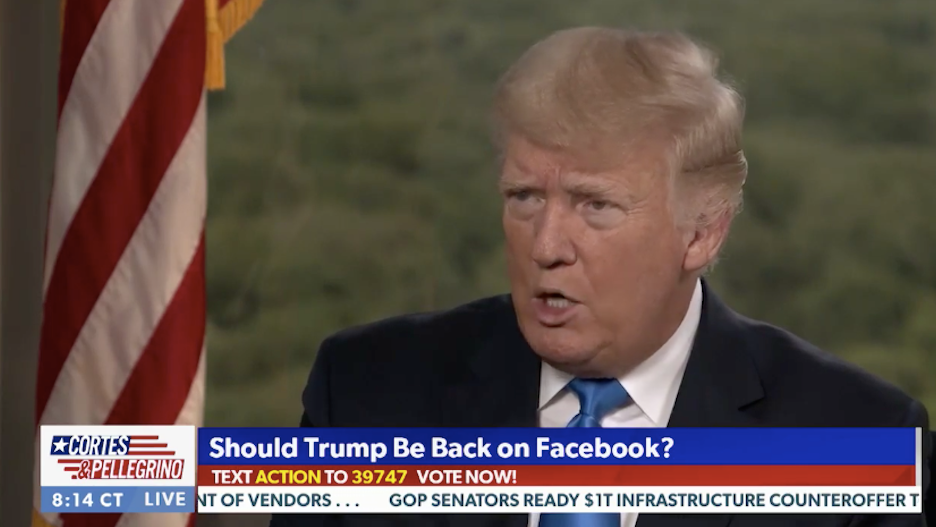 The TV audience for Donald Trump appears to be waning — at least based on the former president’s Tuesday interview on Newsmax. The one-hour sit-down with Steve Cortes and Jenn Pellegrino averaged just 295,000 viewers, according to Nielsen Media Research data.

That’s less than half the eyeballs for a repeat of Food Network’s “Chopped,” which pulled in 651,000 on average in the midst of a multi-hour marathon of the cooking competition in the 9 p.m. timeslot. And it’s roughly a third of what Bravo scored for a new episode of “Real Housewives of New York.”

Oh, and HGTV’s “Unsellable Houses” aired a new episode that started at 9:01, pulling in 1.283 million total average viewers. That’s more than four times the audience for Trump’s sit-down with Cortes, a former top adviser on his 2020 re-election campaign who now co-hosts a primetime show for the right-wing Newsmax.

The former president, who has been increasingly critical of his one-time favorite Fox News, went to Newsmax to discuss his ouster from major social media platforms for his role in inciting violence at the U.S. Capitol on January 6. 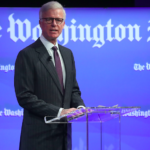