Producers and cast members have been working on filming the Real Housewives “All-Star” style show’s second season this month in the Berkshires. Sadly, we’re already hearing rumors and reports about it being derailed by crazy COVID vaccine talk regarding one Bravo personality, in particular: Vicki Gunvalson.

Medley, a noted vaccine advocate, apparently took issue with the 59-year-old Gunvalson’s anti-vaxx stance in the midst of this endless, ongoing COVID-19 pandemic. As the two began to argue the issue, Page Six reports that at some point, Vicki truly went bats**t crazy — allegedly even going so far as to claim everyone who was injected with the vaccine was “going to die.”

While Real Housewives of Atlanta star Eva Marcille apparently tried to mediate the discussion-turned-fight to the best of her abilities, things quickly got out of hand. An insider with knowledge of what went down during filming explained more to the outlet, saying:

Technically we suppose Vicki is actually correct, since we are all going to die… some day. In the long run, Vicki, sure. You “won” that argument! Whatever! Cynical humor aside, though, claiming “everyone who got the vaccine is going to die” is an absolutely absurd and patently false (and irresponsible!!!) statement to make.

We don’t know who needs to hear this but we’ll say it loud and clear for everyone: according to the Centers for Disease Control, FDA-approved COVID-19 vaccines are safe and work to maximize protections against all known and emerging variants of the virus! PERIOD!

And if you look at the COVID statistics worldwide, it’s not people taking the vaccine who are dying — it’s those who are unvaccinated, dying awful deaths at alarming rates in hospital emergency rooms and intensive care units across the country.

Just a few weeks ago, Vicki herself had a medical scare after reportedly testing positive COVID. She denied it at the time, claiming it was simply an “unknown cold.” Sadly, that tracks with her previous selfish and impatient pandemic behavior, too, so maybe we shouldn’t be so surprised that she’s reportedly gone so far off the deep end with this anti-vaxx bull s**t??

One thing is for sure, at least: Vicki is following in Kelly Dodd‘s footsteps in proving to the world just how many uninformed people there are in Orange County. 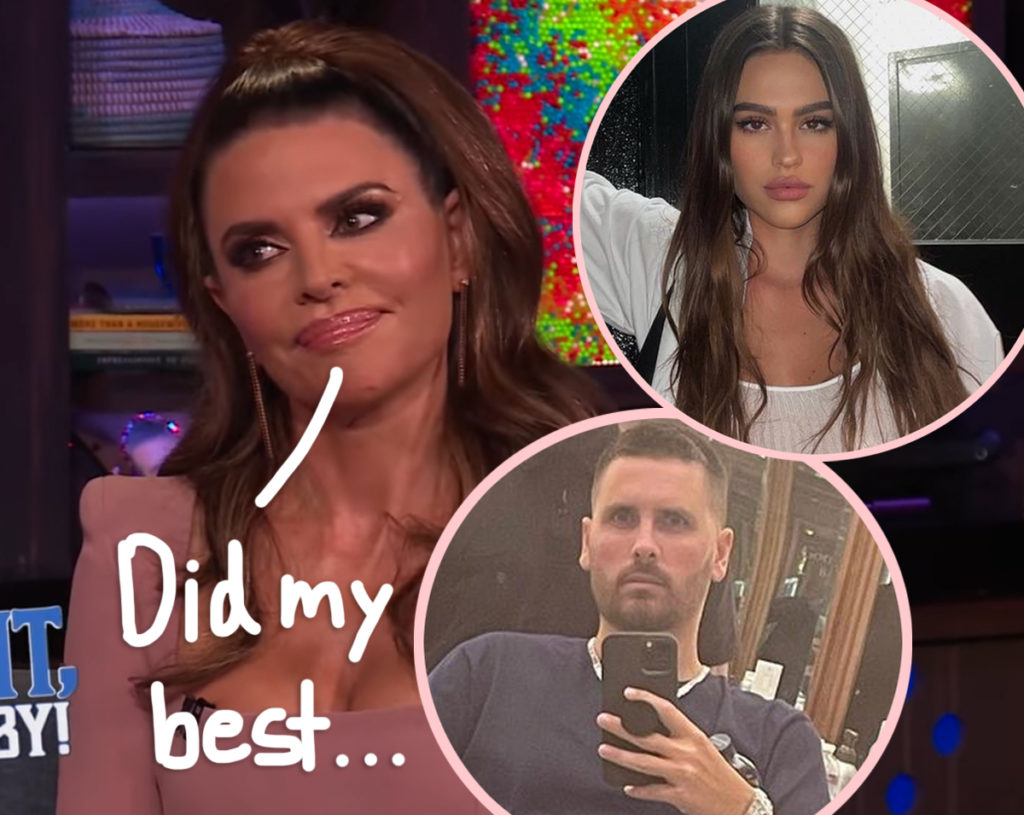 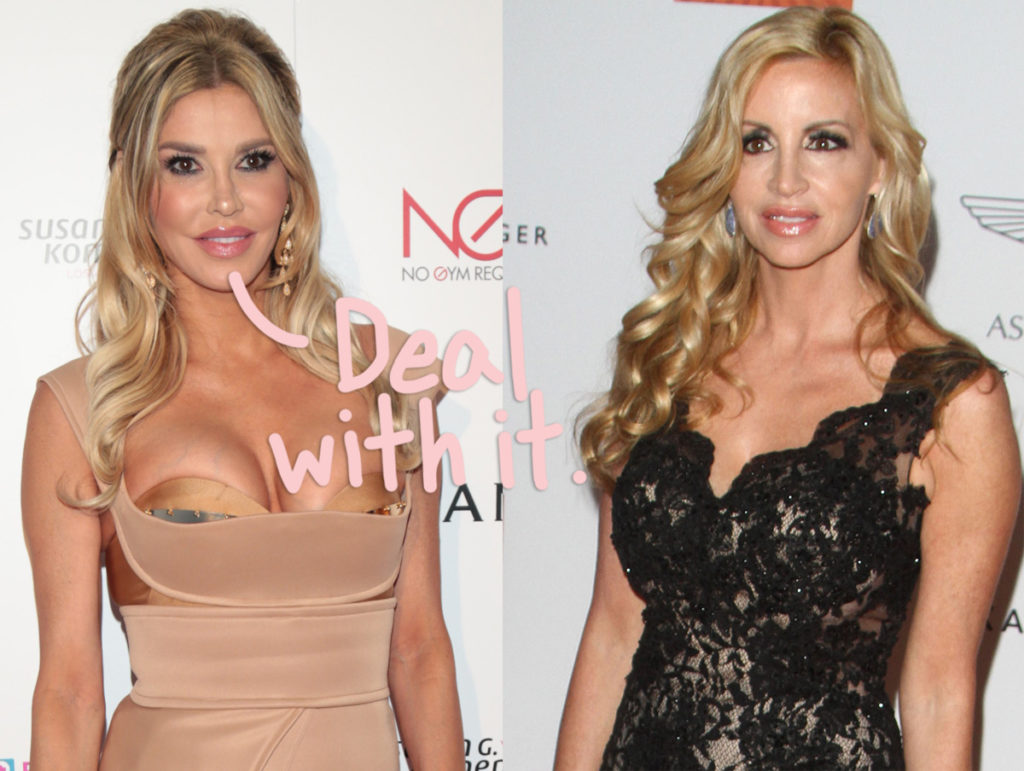 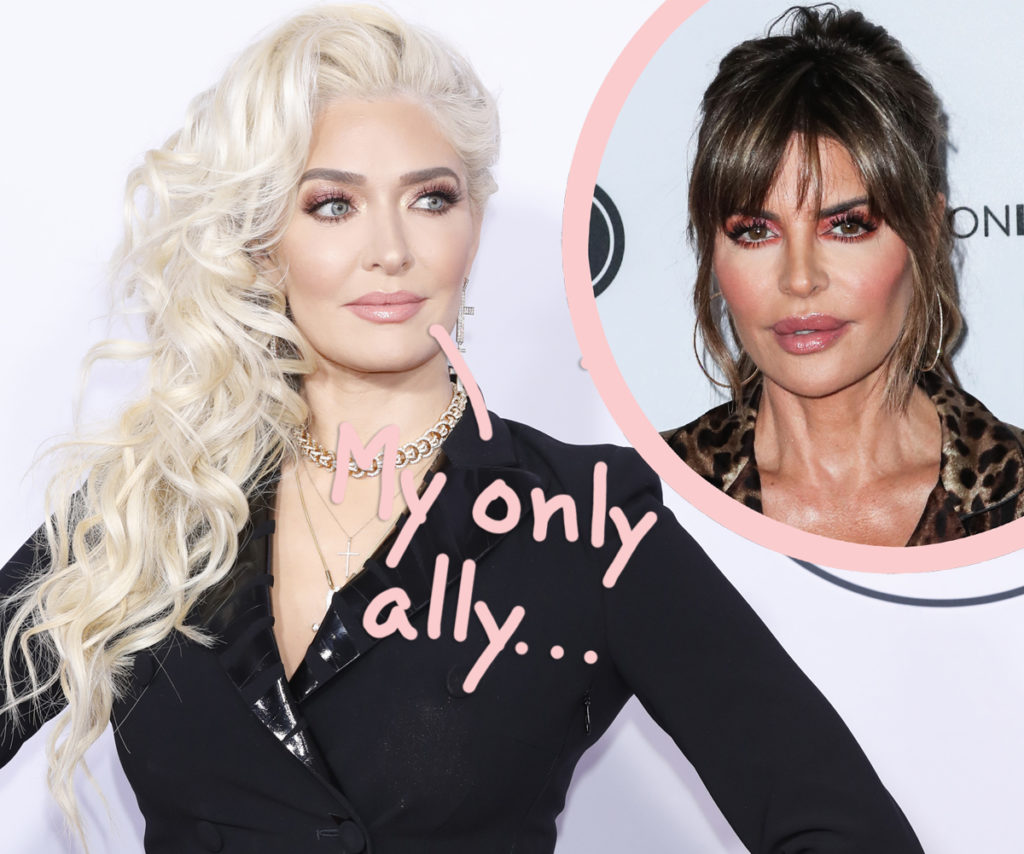 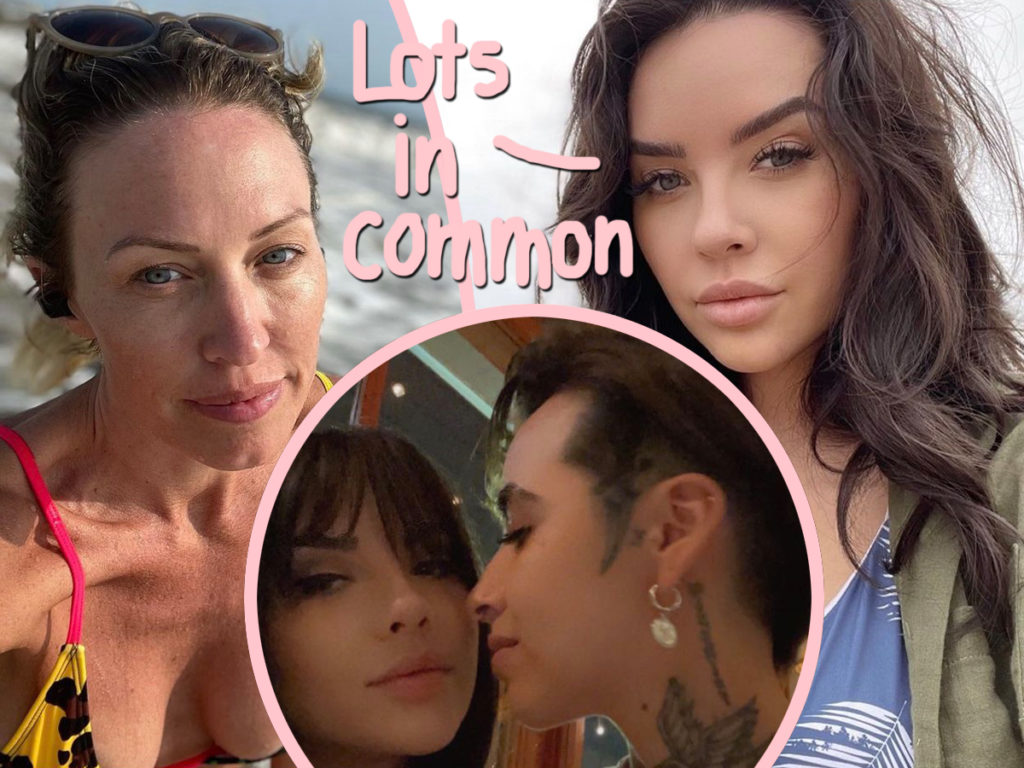