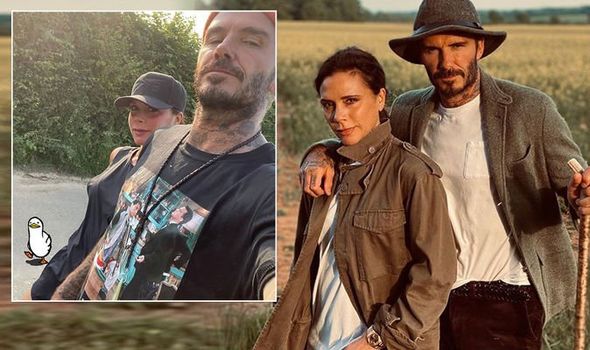 Fashion designer Victoria Beckham, 46, enjoyed a sunny stroll with her husband David Beckham yesterday and couldn’t help mocking her husband of 20 years. The 45-year-old former footballer posted a picture of the pair on his Instagram account and was publically ribbed by his fashionista wife for his outfit choice.

The couple, who share four children – sons Brooklyn, 21, Romeo, 17, and Cruz, 15, and daughter Harper, eight – appeared to be in good spirits as they walked along a country lane in the sunshine.

David captioned the post, which he shared with his 63.2million followers, simply: “Afternoon walk @victoriabeckham.”

The mum-of-four wore a sleeveless dark top and baseball cap for their outing, while David wore a Friends T-shirt and long chain. 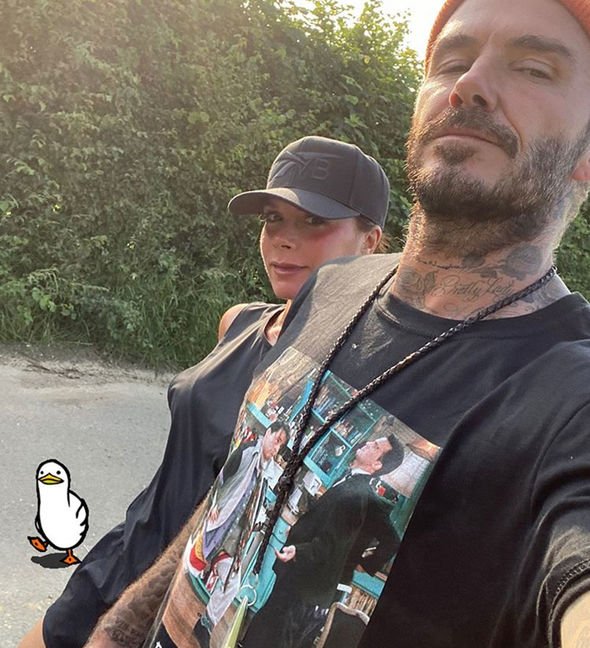 Instagram users and fans were amused by the Spice Girls remark and referred to the pair as “couple idols” for their good sense of humour.

“Getting roasted off the family – quality,”(sic) one social media user wrote alongside the post.

Following the Friends theme, a third user wrote: “The one where Posh shows up David.”

A fourth fan remarked: “Good humour of a couple is really key to a happy relationship.”

Although the father-of-four’s ensemble may not have gone down well with his wife, many fans were impressed by his T-shirt choice. 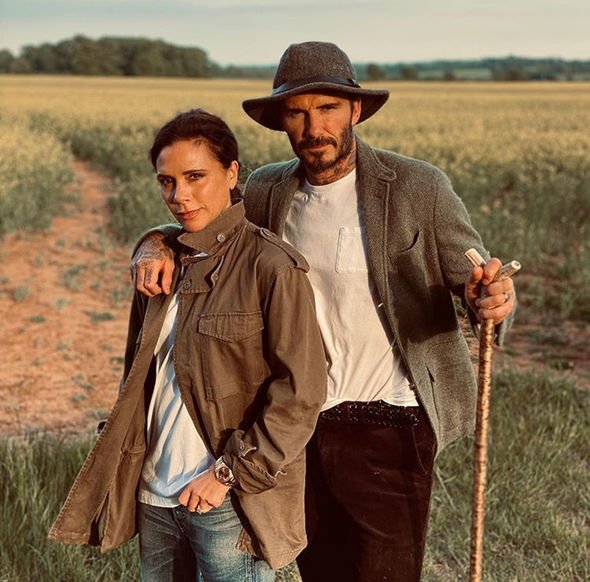 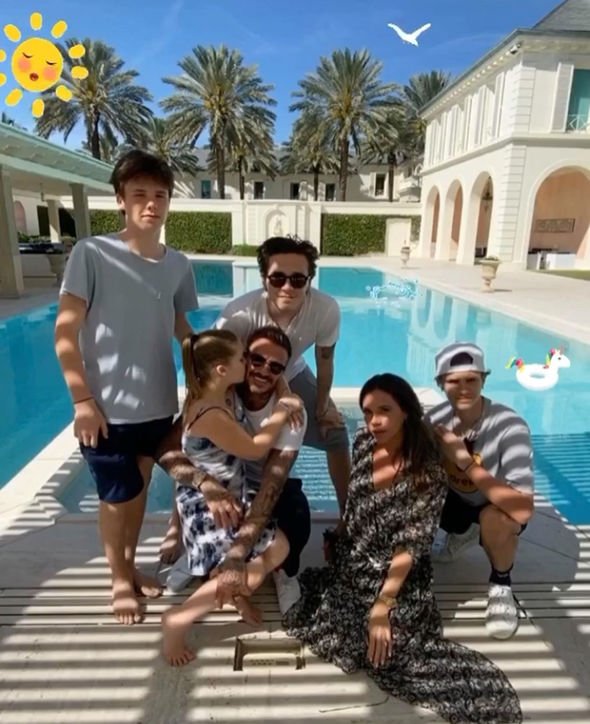 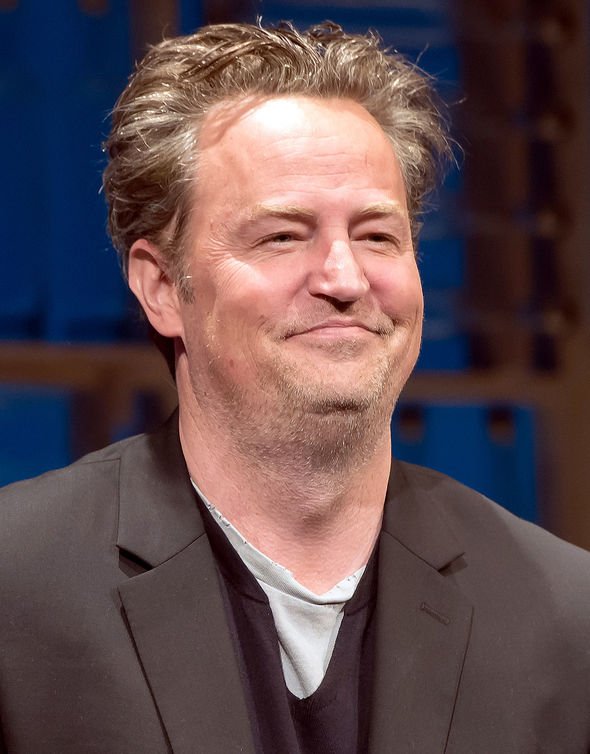 Star of the show, Mattew was clearly impressed and posted the picture on his own Instagram account.

He added the sarcastic caption: “This guy has really good taste. Whoever that is.”

The actor had to return to the site to point out that he did, of course, know who David Beckham was.

“Guys, i know who it is! I was just joking,” he told his 7 million followers.