Victoria Beckham, 46, was criticised for using the Government’s furlough scheme for 30 of her staff members at her fashion business. A source has claimed the fashion boss thinks the backlash is “unfair” and “had no idea” how bad the criticism would be.

A source told The Sun: “Victoria’s telling friends that despite her birthday, it’s been the worst week.

“She doesn’t think it’s fair she’s getting slammed for something a lot of companies and businesses are doing.

“She thinks it’s unfair and had no idea the backlash would be this bad.”

A representative for Victoria declined to comment when approached by Express.co.uk. 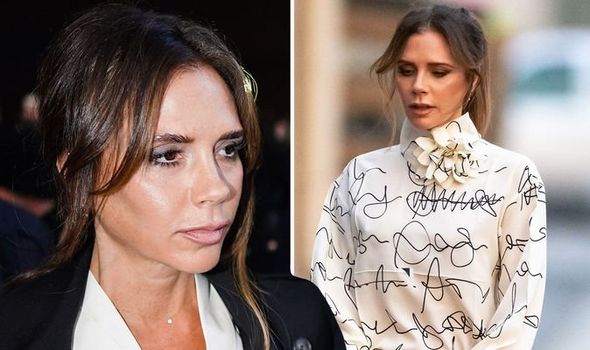 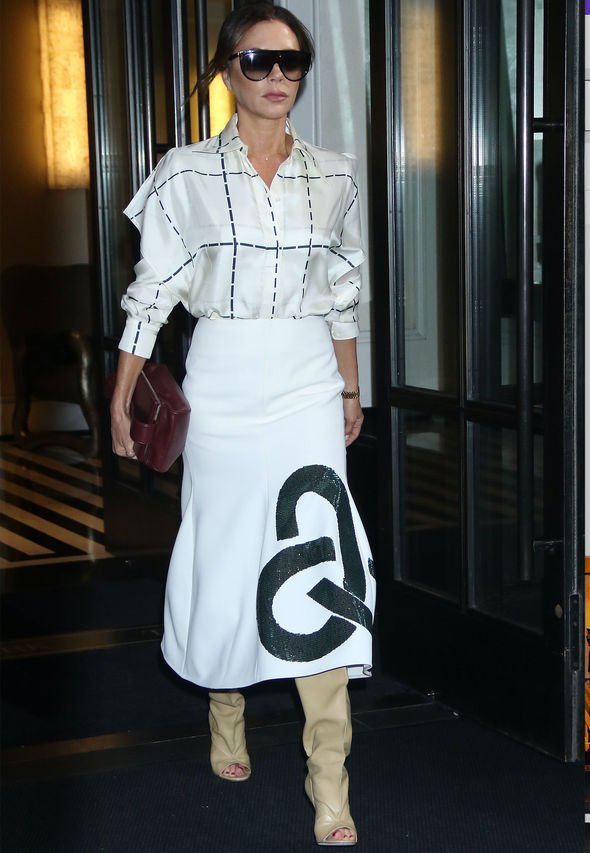 Last week, a representative for Victoria confirmed to Express.co.uk that a “small proportion” of her staff had been put on furlough.

She said: “We are working hard to ensure our much-valued VB team are protected during this unsettled time by keeping our business healthy.

“Having carefully assessed all our options, we have made the decision to furlough a proportion of staff on an enhanced package.”

Following the news, many social media flocked to Twitter to debate Victoria’s motives. 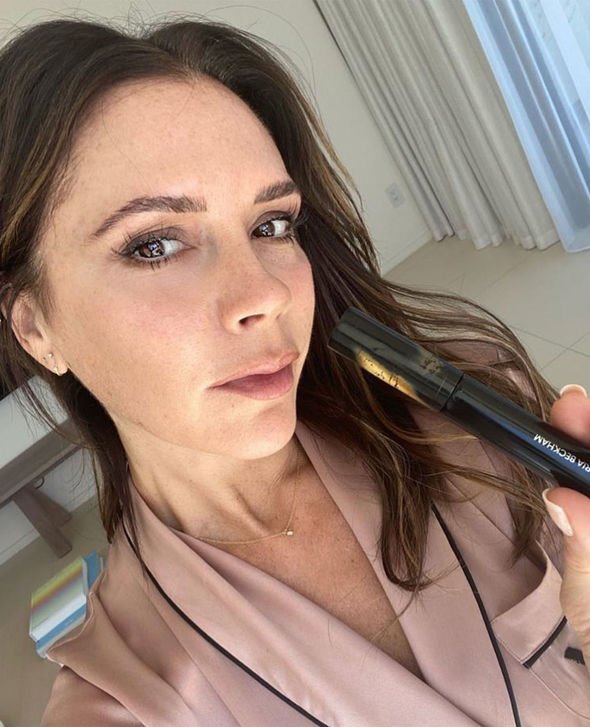 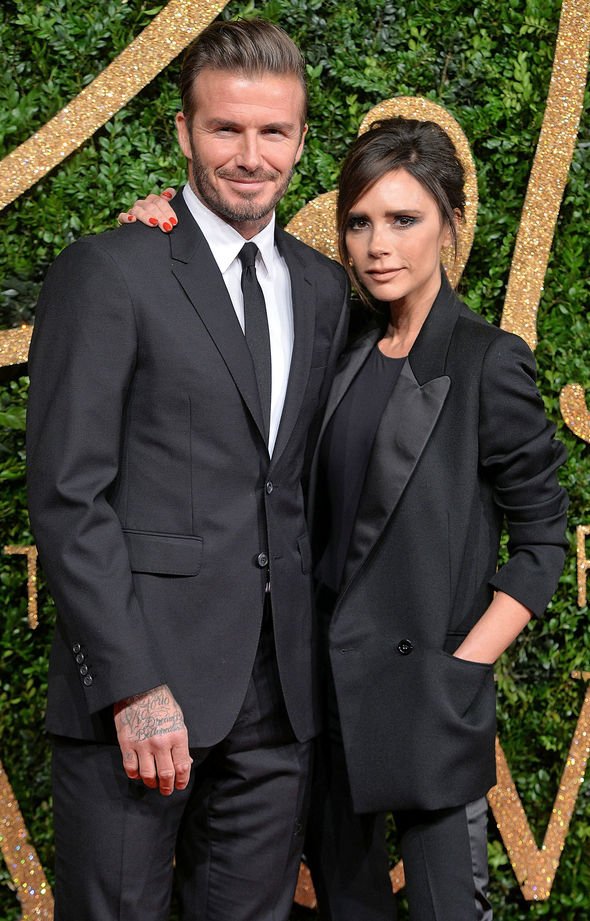 One user commented: “Well, she pays her taxes so she’s as entitled as anyone else, really.”

Victoria’s hand bag collection alone is said to be worth a £1.5 million.

The mother-of-four has a combined net worth of £769 million with her husband David Beckham.

Any employer is eligible for the furlough scheme as long as they started a PAYE payroll scheme on or before 19 March 2020 and have a UK bank account.

Chancellor Rishi Sunak introduced the scheme to help businesses during the pandemic.

Businesses can claim 80 per cent of their employees’ wages from the Government, up to a maximum of £2,500 per person, per month before tax.

The former Spice Girl is understood to be paying the remaining 20 per cent to her workers, although she is not obliged to do so.

The scheme could help cover the wage bill for the 30 staff until the end of June.

It is believed Victoria’s staff will be furloughed for “two months so far,” according to the Mail online.

A source also told The Sun: “It wasn’t a decision she took lightly but, for the long-term stability and profitability of the company, it had to be done.

“She has been personally keeping all her team involved with emails the whole way through, and has put all of the staff involved on enhanced furlough packages.”