One of Wendy Williams’ most talked about feuds is with Grammy-winner Beyoncé.

Williams is known for her hot take on issues about stars on The Wendy Williams Show. Throughout her career, Williams started several feuds with influential figures such as Whitney Houston, Blac Chyna, and Kris Jenner. 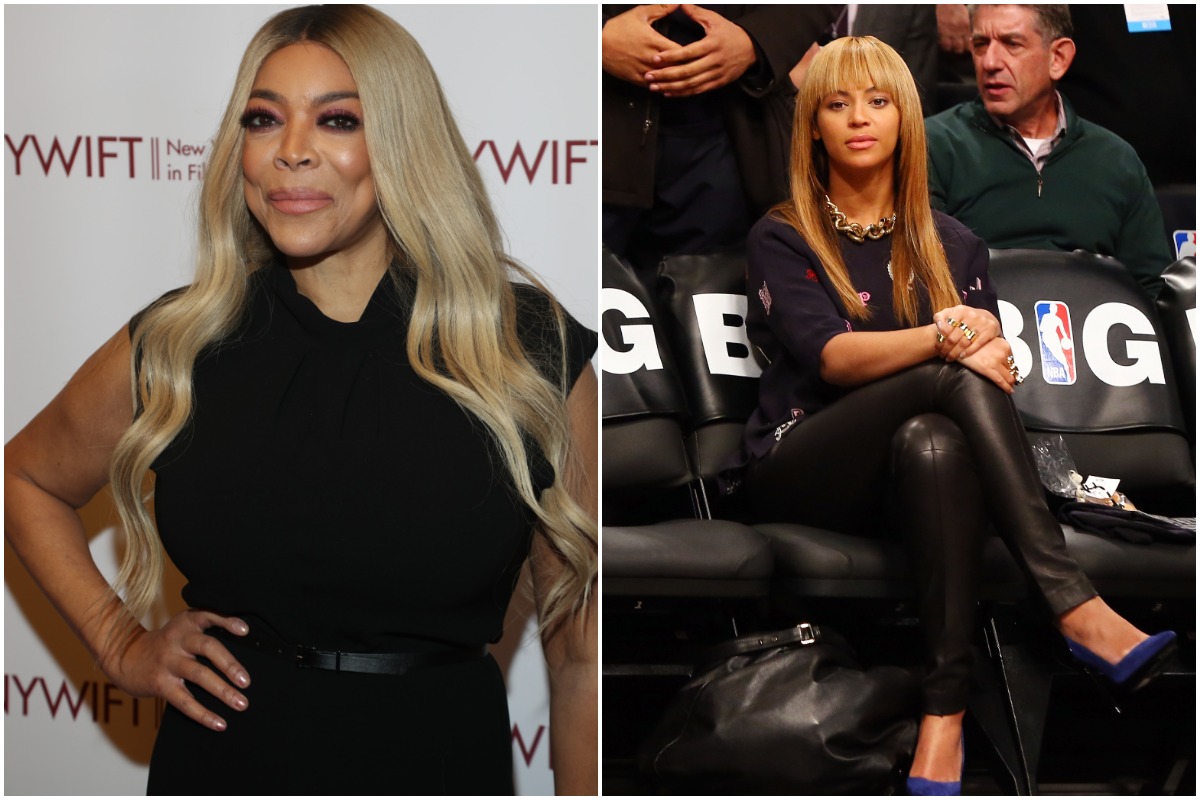 Before she aired The Wendy Williams Show in 2008, Williams had a successful radio industry career.

In February 2012, Williams called out one of Beyoncé’s mannerisms on The Wendy Williams Show. As Williams sat in her purple chair in front of her audience, the television personality discussed Beyoncé’s latest venture. At the time, Beyoncé’s fans were gearing up for her upcoming documentary, Beyoncé: Life Is But a Dream. Williams shared that she planned on watching the doc, which aired on HBO. During the discussion, Williams revealed that she would view the movie where she could clearly understand Beyoncé.

“I’m watching because, fortunately, one of the TVs in our kitchen has closed captioning. So, I’ll be able to understand what she says,” Williams told her audience. “You know Beyoncé can’t talk. Beyoncé sounds like she has a fifth-grade education. She can’t talk.”

After her taping of The Wendy Williams Show aired, Beyoncé nor her team discussed the matter further. However, Williams received several reviews for her comments on YouTube. Several of Beyoncé’s fans defended her against Williams. Others, though, shared that they didn’t think Williams’ statements were inaccurate. Some even said that Williams’ comments are why Beyoncé stopped doing public interviews.

“I hate how people are degrading Beyoncé for not being a great public speaker. Many people feel shy and can’t articulate their thoughts the right way when speaking with a stranger like an interviewer. They get nervous and forget what they’re saying. People act like they don’t get anxiety when they talk to other people worrying if they’re going to mess words up. So annoying,” one fan wrote underneath the YouTube video.

“How does Beyoncé sound like she had a 5th Grade education? If she had a 5th Grade education she wouldn’t be able to deliver speeches at any event. Anyway, I am neither a fan, not a hater of Beyoncé. My point is, don’t assume about someone when you don’t know them personally. There is a bad and good side of every individual,” another user chimed in.

“I don’t like Wendy, but she’s right,” one user admitted.

“You can thank her. Now Beyoncé doesn’t do interviews,” a fourth fan said.

Although Williams shared in 2012 that she’s a fan of Beyoncé’s, the daytime host further criticized the “Drunk In Love” singer in 2016. Beyoncé released her sixth studio album, Lemonade. In the album, Beyoncé got candid about the ups and downs of her marriage to Jay-Z. Beyoncé’s song, “Sorry,” left music listeners wondering if she referred to Jay’s infidelity. Reports previously linked Jay to Rachel Roy during his marriage to Beyoncé.

Williams talked about the album during her “Hot Topics” segment of The Wendy Williams Show. She said she didn’t believe the couple had hard times, as Beyoncé portrayed. Additionally, Williams hinted that the couple paid Roy to be involved in the controversy.

“So Rachel Roy, first of all, you’re not this fighting girl,” Williams began. “Unless you’re on Jay-Z and Beyoncé’s payroll, and they pay you to mix it up for, I guess sales for the Lemonade.”