Home » Celebrities » Wendy Williams Tears Up As She Reveals Her Mother Has Passed Away: She Was ‘The Best Girlfriend’

Wendy Williams Tears Up As She Reveals Her Mother Has Passed Away: She Was ‘The Best Girlfriend’

Wendy Williams’ mother Shirley Williams has died. The host revealed the sad news on her daytime talk show on December 7, and reminisced about their ‘girly’ mother-daughter relationship.

Wendy Williams remembered her later mother Shirley Williams on the December 7 episode of her morning talk show. The daytime host, 56, started her “Hot Topics” segment by revealing that her mom died “many weeks ago.” Wendy, who vowed not to cry, held back tears to explain that Shirley “passed away beautiful and peacefully and surrounded by love.” The host did not disclose how her mother passed, but added that she “didn’t suffer, not one bit.” 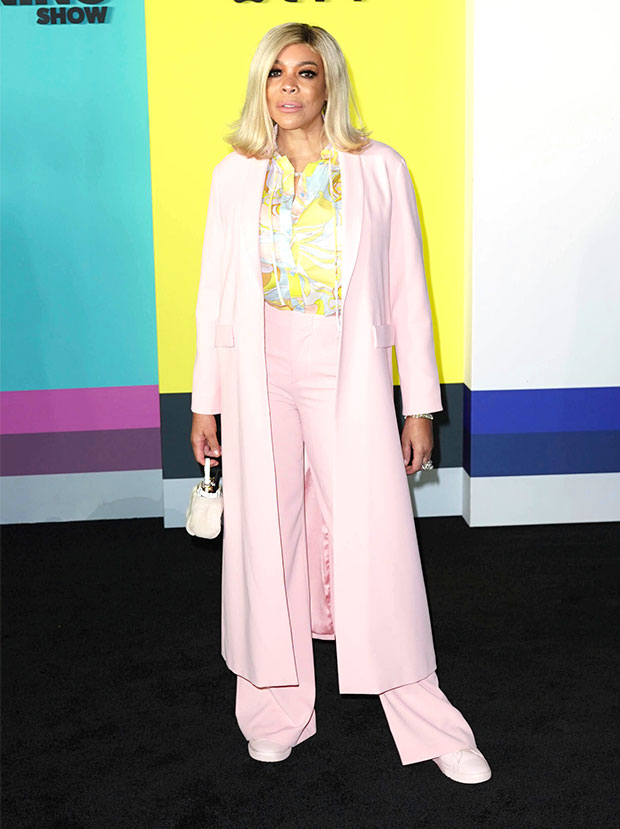 Wendy went on to discuss her close relationship with her mother, which she said became stronger when she moved away to college at Northeastern University in Boston, Massachusetts in the 1980s.

“My mom and I, our relationship became closer and closer when I went to college. Our relationship was like that of two teenage girls — 17, if I could pick an age,” she said. “You know if you have siblings, you each have different relationships with your mom and dad… Right up until the end, my relationship with my mother was so girly and ridiculously giggly… We would do our nails together and we’d watch Housewives or American Greed,” Wendy recalled.

The mother of one also expressed her gratitude for having Shirley around throughout most of her adult life. “Gone is the best mother, the best girlfriend a girl could have. I am fortunate I had her in my life all of my 56 years,” she said, later adding that she needs to be “strong” for her son, Kevin Hunter Jr., a college student.

“This is his first death,” Wendy admitted. “He knows his grandmother passed away, but he doesn’t know this in his life… My son is looking to me and I’m giving him the strength that he needs.”

Wendy also joked that her mother “is squeaking at me right now,” before she playfully mocked her mother’s voice. She even cracked a few light-hearted jokes about her mother’s love for Hallmark movies and fashion. The host closed the topic of her mother’s passing with a disclaimer to critics who may critique her over her delivery of the news. “It’s not that I don’t cry,” she said, noting, “I just don’t cry in front of you over this particular thing.”

Our thoughts are with Wendy Williams and her loved ones during this time.