Home » Celebrities » What Do LAY’s "LIT" Lyrics Mean In English? He’s Declaring Himself The King

What Do LAY’s "LIT" Lyrics Mean In English? He’s Declaring Himself The King

There’s lots of newness from Lay Zhang today! Zhang is part of the über successful boy band EXO, but when he’s not recording with his bandmates, he lays down solo tracks in the studio. His most recent single "LIT" arrived on May 31, and it’s everything fans hoped for. With its arrival, comes a new EP from Zhang as well, and fans on Twitter are losing it. But for those who aren’t fluent in Mandarin, you may be wondering what every beautiful lyric means. When it comes to LAY’s "LIT" lyrics, understanding the English translation will make the song even more powerful.

"LIT" is the second single off Zhang’s new album of the same title. Arriving one week after the release of "Jade," Zhang really amped up the energy with "LIT." Plus, he released an action-packed music video to coincide with the track. Basically, it’s the best day ever for EXO fans.

Fans are sending the song and video high praise, but what’s most notable, is the true meaning behind the song. If you take a closer look at the lyrics, you’ll realize there’s an important message, and double meaning, within each verse.

According to a press release, “蓮” translates to LIT in English, and it describes a Chinese religious belief of the duality of life and death. The same character also describes the “Lotus Flower,” a cultural symbol of growth because it grows and blossoms out of the mud. In LAY’s lyrics, lit takes on these meanings of duality and growth, but it also sends a simpler message as well: LAY is just lit y’all.

Check out the "LIT" music video below.

You can see the full English translation for Zhang’s "LIT" below to see all the double (and triple) meanings in LAY’s lyrics.

Look at me, good?

You make an answer

Look at me, good?

You know what I’m saying

You want to beat me?

What do you want from me?

They got all eyes on me

Level (Standing at the next level)

Title (Prepared to own my title)

Turn a blind eye to the dirt

Lit [Lotus Flower] grows and blossoms out of the mud

The path I still walk

Level (Step forward to the next level)

No one beat me down

You can’t beat me down

I walk my path

I am Lit Lit

Too many people can’t distinguish right from wrong

The lack of faith makes us confused)

Too many lies, been fooled before

Rumors were spread as factual truths

Rough road to walk right up till now

Don’t ask again for the moon

King will never be worn out

I am the king

In the music kingdom)

It belongs to me

Crown (I wear my crown)

I got the power

I got the power

I got it whoa

Too many people try to trip me up (never fall)

Too many people finger-pointing

Too many people queuing & waiting

Look at me, I grow out from the mud

You wanna fight and we having a fight

Time will decide but you know I survive

Taking China to the World (You should know)

What Do Suga’s "Daechwita" Lyrics Mean In English? Agust D Is Not Holding Back 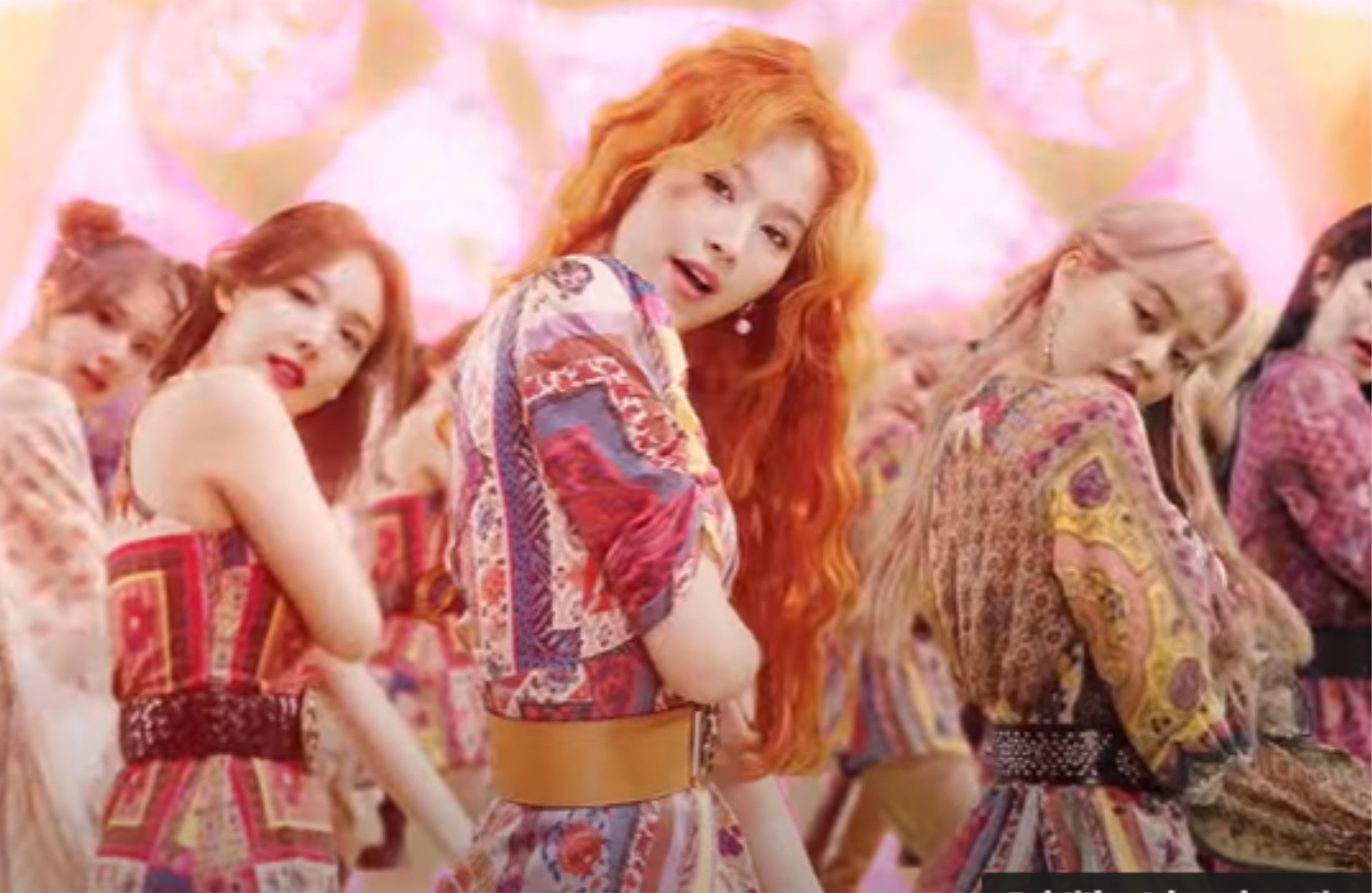 What Do TWICE’s "More & More" Lyrics Mean In English? The Girls Want It All 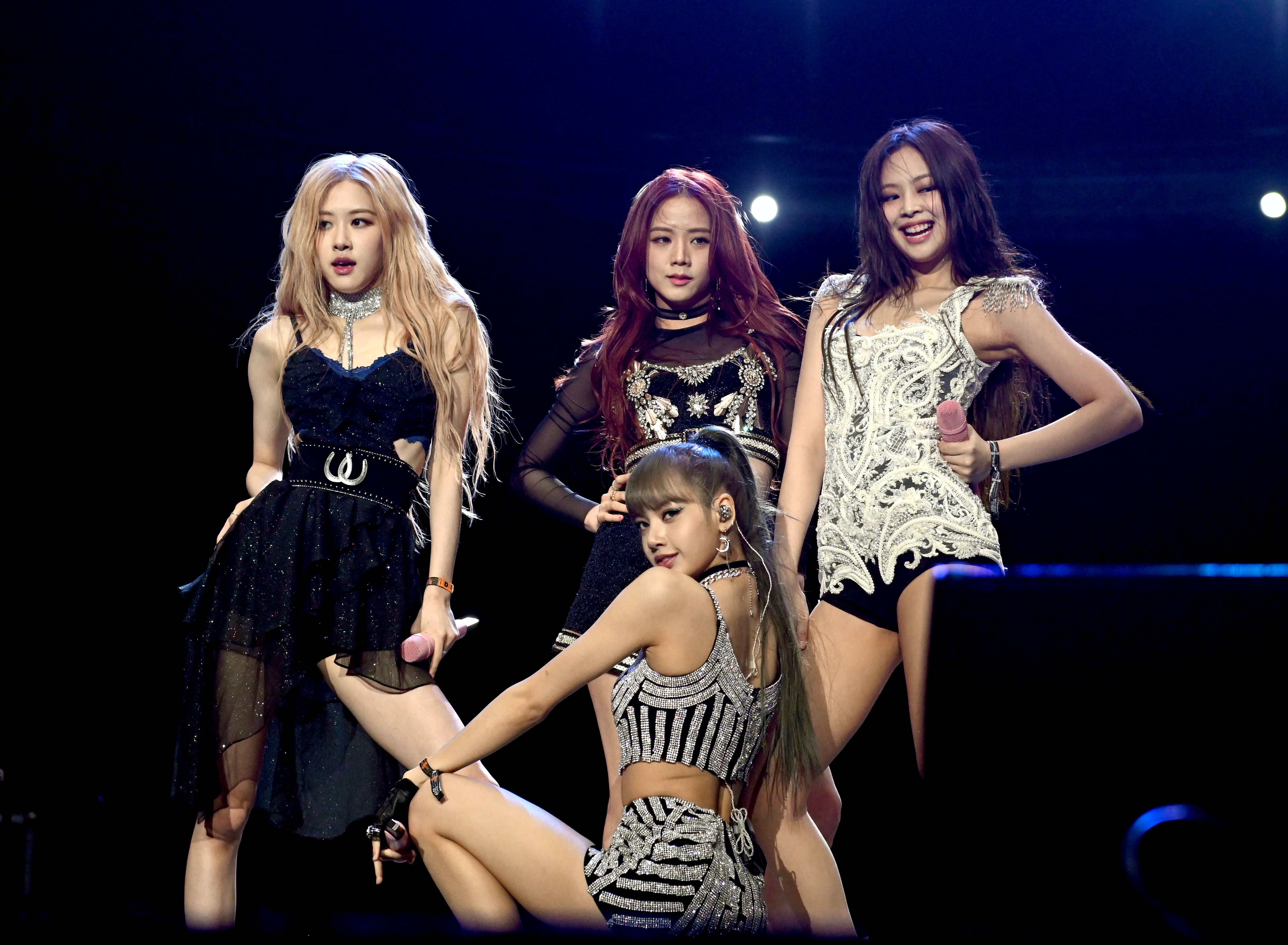 What Do BLACKPINK’s "Sour Candy" Lyrics Mean In English? The Girls Are Sweet & Angry