By now, royal fans probably know the drill for royal engagements: A happy couple announces the news in a statement, poses for some portraits with the ring, and then partakes in a loved-up joint interview about the proposal and other romantic details. Meghan Markle and Prince Harry did it, Kate Middleton and Prince William did it, and yes, Princess Diana and Prince Charles did it too. But as viewers of The Crown might have just seen in the show’s new season, Charles and Diana’s post-engagement Q&A was surprisingly cringey, thanks to a comment made by the future groom.

In the show, it goes down like this: The journalist tells the happy couple, “You both look very much in love,” to which Diana replies, “Oh, yes. Absolutely.” Charles, however, answers, “Whatever ‘in love’ means.” Awkward silence ensues.

The Prince of Wales did say that exact comment in his real-life interview with Lady Diana in 1981, though the conversation flowed differently. When asked if they were in love, Diana said, “Of course,” and Charles said, “Whatever ‘in love’ means.” Diana laughed it off, while Charles added that the phrase “in love” is open to “your own interpretation.”

When the interviewer continued that the couple looked like “two very happy people,” Charles said yes and Diana replied, “As you can see.” The full exchange takes place toward the end of the video below.

Although the princess giggled at her fiancé’s answer at the time, she later revealed in an interview that Charles’s response “traumatized” her.

“Charles turned around and said, ‘Whatever in love means,’ and that threw me completely,” she said in a personal recording with her voice coach, which was included in the 2017 documentary Diana: In Her Own Words.

“I thought, ‘What a strange question — uh, answer.’ God, absolutely traumatized me,” the princess added.

Aside from Charles’s quip, there were other factors that made the interview uncomfortable to watch. He did most of the talking, and there was also some discussion about whether Diana making “a very good housewife,” according to The Times. 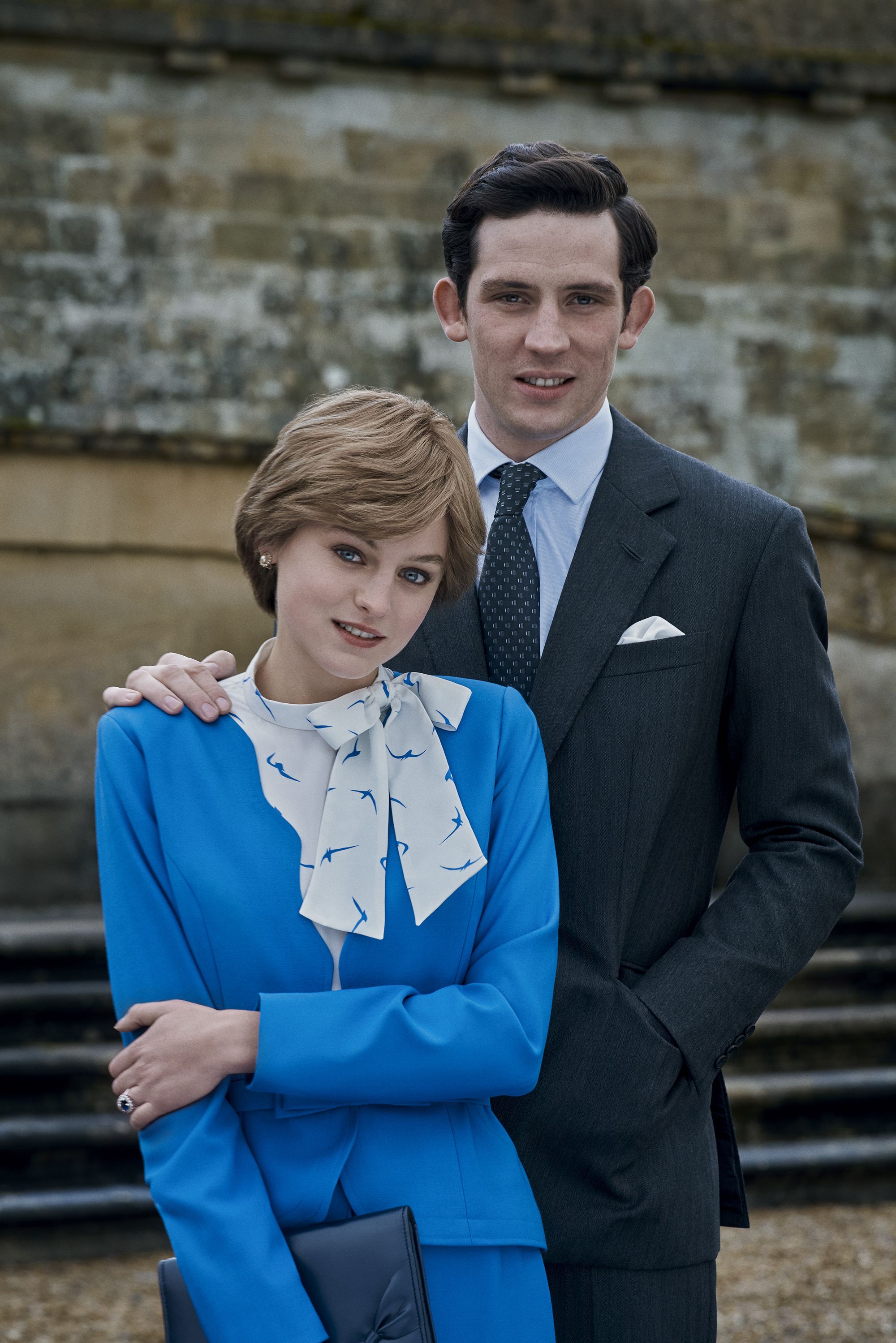 Bedell Smith, who wrote the royal biography Prince Charles: The Passions and Paradoxes of an Improbable Life, had a different interpretation on the princes’s befuddling comment. “It was a totally inappropriate thing for him to say, but understandable given the way his mind worked and the kind of things he had said in prior years,” she told People.

According to Smith, Charles very philosophical at the time, and often ruminated on things aloud. “You should look at those words in the context of the series of interviews he gave in the 1970s about what he wanted in a wife and what being in love was all about,” she added. “He can over-think things and was thinking out loud. I don’t see it as a cynical, cruel statement.”

Five months after announcing their engagement, Charles and Diana tied the knot at Westminster Abbey. They announced their separation in December 1992, then formally divorced in August 1996.