Whitney Port: I ‘Feel’ for Kristin Cavallari Amid Divorce Drama

United front. Whitney Port revealed she has Kristin Cavallari’s back amid Jay Cutler divorce drama, even though they don’t see much of each other.

Port, 35, told Us Weekly exclusively that she’s “not that close of friends” with the Very Cavallari star, 33, and therefore hasn’t reached out since Cavallari announced her split from Cutler, 37, in April.

“I don’t know that it would make much sense for me to reach out,” the City alum told Us. “I definitely feel for her.” 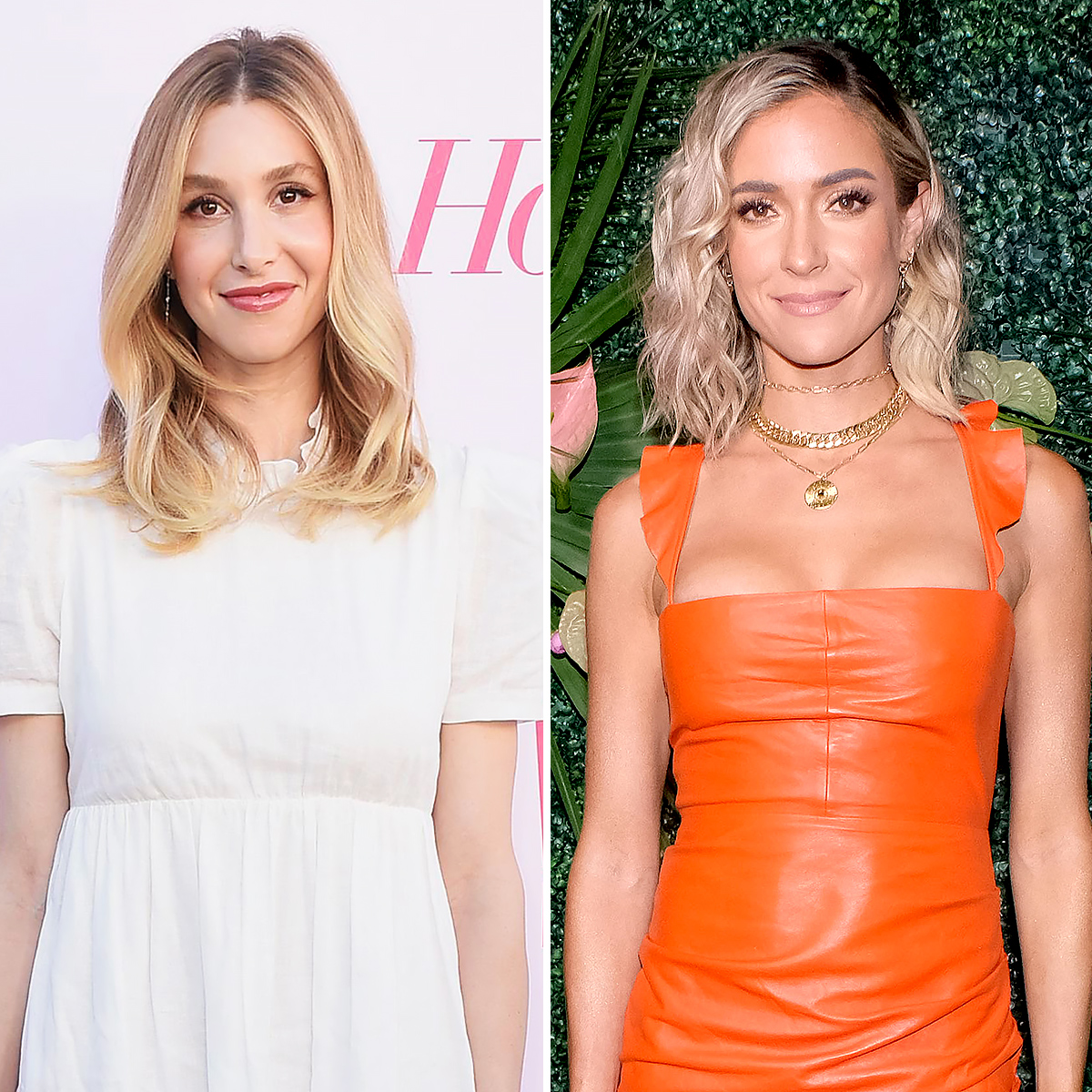 The former Laguna Beach star and former NFL player’s divorce quickly turned messy after the pair called it quits in April after seven years of marriage. In May, Us confirmed that the duo agreed to split time with their three children down the middle.

Cavallari announced in March that she would be making a cameo on the upcoming season of The Hills: New Beginnings, but until then, Port is trying to keep in touch with her current costars, including Heidi Montag and Kaitlynn Carter.

“Heidi and I have texted a little bit,” the “With Whit” podcast host told Us about her quarantine connections. “I talk to Kaitlynn all the time. We actually did a live [chat] together, checking in.”

Port revealed that she also talks to Audrina Patridge “here and there” as well as Ashley Wahler and Jen Delgado. “A lot of the girls, we’ll text here and there,” she added.

When it comes to when The Hills will continue to film, Port explained that it’s “all very much in the air” due to the coronavirus pandemic.

The Los Angeles native has, however, been keeping herself busy with her many other projects.

Port is currently running her YouTube page, which just added guided meditation episodes. She has continued to do her podcast and launched the new “Staying Home With Whit” segment within it, focused on her life amid quarantine.

“For me, it’s all about giving people lighthearted stuff to enjoy without having to think about it,” Port told Us about her different ventures. “It can be a little bit of an escape for them.”

The reality TV star explained that her podcast spinoff and content on her YouTube page came after she realized she was “yearning for something funny and something that I could escape in” during the health crisis.

“I thought, why not do something kind of silly and personal like this just to get people’s minds off everything? I think that’s what people are really wanting to see right now,” she added.

The designer has also started doing recaps of her past MTV show, The City, with her husband, Tim Rosenman.

With reporting by Marc Lupo