Home » Celebrities » Who Gets Prince Philip's Duke of Edinburgh Title After His Death?

Who Gets Prince Philip's Duke of Edinburgh Title After His Death?

Changing of the guard. Prince Philip won’t be the final member of the British royal family to hold the Duke of Edinburgh title after his death, according to expert Andrew Morton.

Buckingham Palace confirmed on Friday, April 9, that Philip died one month after he was discharged from a 28-day hospital stay. He was 99. From now on, Philip and Queen Elizabeth II‘s eldest son, Prince Charles, will follow in the late royal’s footsteps.

“Prince Charles went along to see Prince Philip in [the] hospital in February … and I think that was quite a historic meeting where effectively [Philip] passed on the family baton to Prince Charles,” Morton, 68, tells Us Weekly exclusively while discussing his latest book, Elizabeth & Margaret: The Intimate World of the Windsor Sisters. “And so he is now head of the family and he’s actually taken the Duke of Edinburgh’s title.” 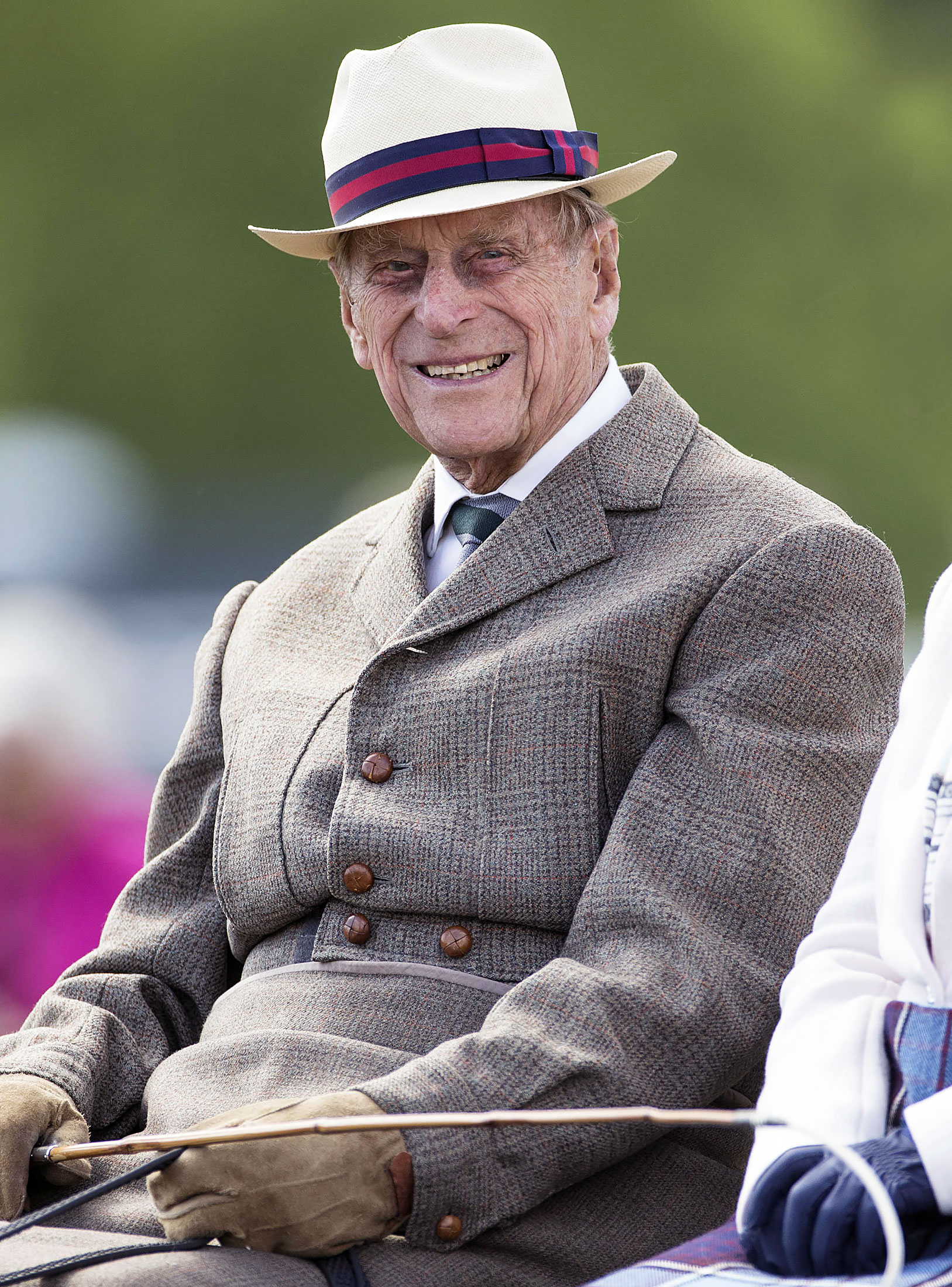 Charles, 72, remains Prince of Wales even after inheriting his late father’s title. The “symbolic” passing down of the duke role to the future king will bring “a new energy into the family,” Morton adds.

Prince William and Prince Harry‘s father is next in line to the throne after the queen, 94, who has reigned since 1952. Though William, 38, will succeed Charles as king, he may not be entitled to the Duke of Edinburgh name.

“There’s talk, actually, that when Prince Charles becomes king, the title Duke of Edinburgh will go to Prince Edward, the queen’s fourth child,” Morton predicts. “He has been the head of [the Duke of Edinburgh’s Award], which is this organization where teenage kids go camping and hiking. … Very character building.”

A Breakdown of the Royal Line of Succession

Along with Charles and Edward, 57, the queen and Philip shared son Prince Andrew and daughter Princess Anne. In the wake of their father’s death, the siblings have paid tribute to his decades of service as part of the royal family.

“As you can imagine, my family and I miss my father enormously,” Charles told reporters on Saturday, April 10. “He was a much loved and appreciated figure. Apart from anything else … I’m so deeply touched by the number of other people here and elsewhere around the world and in the Commonwealth who also share our loss and our sorrow. … We are deeply grateful for all that. It will sustain us in this particular loss and at this particularly sad time.”

Philip’s grandsons have also joined in on reflecting on their family’s loss. On Monday, April 12, the Duke of Sussex, 36, issued a lengthy statement about the “legend of banter” as he returned to London for the first time in one year.

“My grandfather was a man of service, honour and great humour,” Harry wrote. “He was authentically himself, with a seriously sharp wit, and could hold the attention of any room due to his charm—and also because you never knew what he might say next. … He has been a rock for Her Majesty The Queen with unparalleled devotion, by her side for 73 years of marriage, and while I could go on, I know that right now he would say to all of us, beer in hand, ‘Oh, do get on with it.’”

Harry will attend his grandfather’s funeral on Saturday, April 17, without his pregnant wife, Meghan Markle. “She can’t go on doctor’s orders,” a source exclusively revealed. “She is too far along to fly and it’s recommended she rest in the final months.”

Though she can’t be there to celebrate Philip’s life and legacy, Harry included a reference to the Suits alum, 39, and their 23-month-old son, Archie, in his tribute.

“Meghan, Archie, and I (as well as your future great-granddaughter) will always hold a special place for you in our hearts,” he wrote on Monday, adding the Royal Marines’ motto, “Per Mare, Per Terram,” meaning, “By Sea, By Land.”

Elizabeth & Margaret: The Intimate World of the Windsor Sisters is available now.