Who Is Selling Sunset Star Christine Quinn's Husband? He's Kind of a Mystery 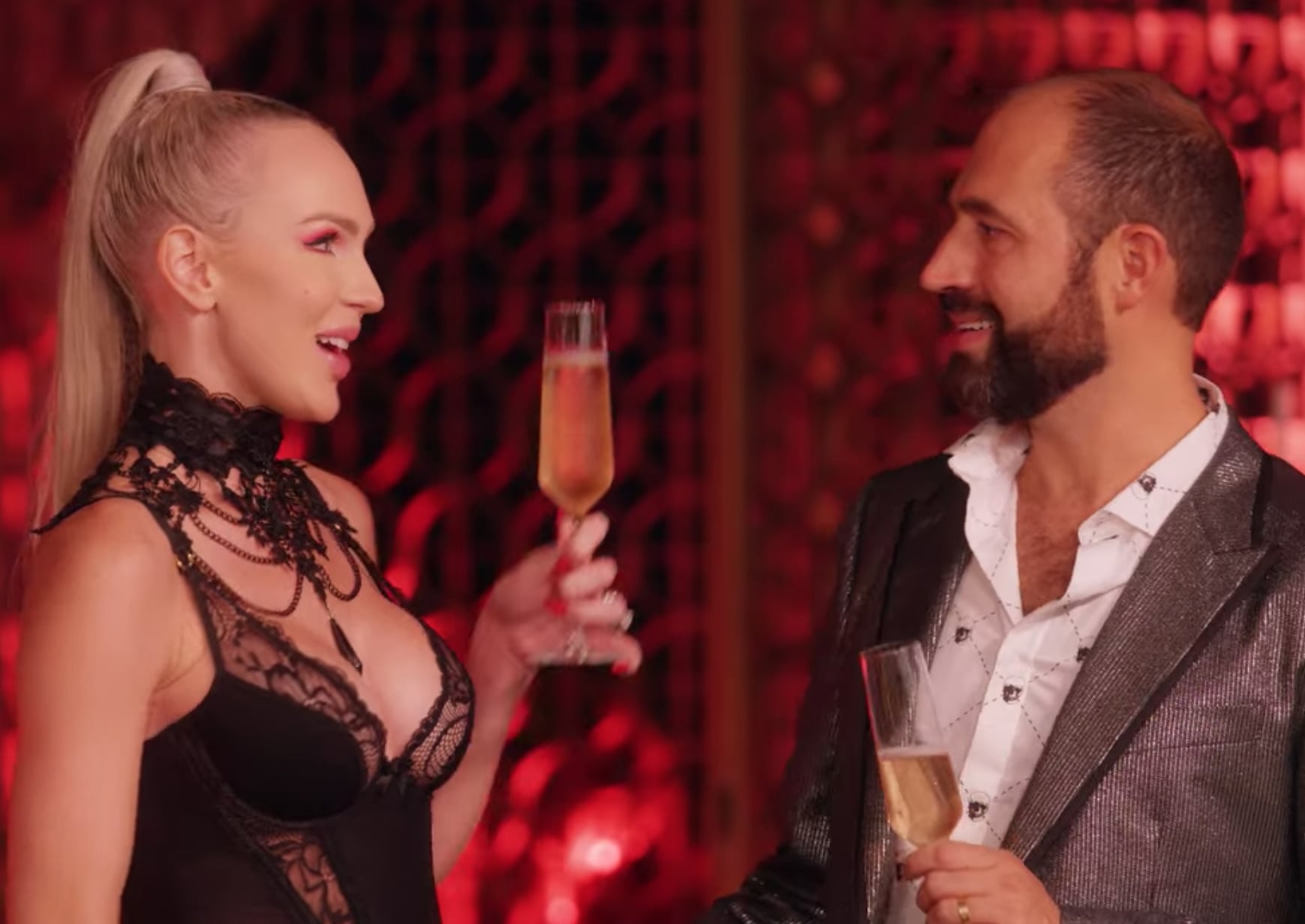 If you watched season two of Selling Sunset, then you’re probably just as confused as the rest of The Oppenheim Group about how Christine Quinn met her now-husband, Christian Richard — or who the heck he even is. While the Selling Sunset ladies had plenty of theories about the retired tech millionaire, Christine set the record straight during a May 2020 interview with Bustle. According to Christine, she met Christian through mutual friends just about a month after production wrapped on Selling Sunset season one, which premiered on Netflix in March 2019. Though little else is known about their romance, here is what we do know about Christine’s mysterious boo.