Hoping for the best — or not? Wells Adams, who works as the bartender on Bachelor in Paradise, is hopeful about the future seasons. However, he really hopes to see former Bachelor Peter Weber.

“I’m all for Peter in Paradise, that is what I’m pushing big time,” Adams, 35, told Us Weekly exclusively on Friday, May 1, while promoting his upcoming reality show, Worst Cooks in America. Of course, Weber, 28, is currently in a relationship with former contestant Kelley Flanagan.

“Listen, if that’s true, great! If not, great,” the reality star said. “But like, what if they break up between now and then, and then they both come to Paradise!” 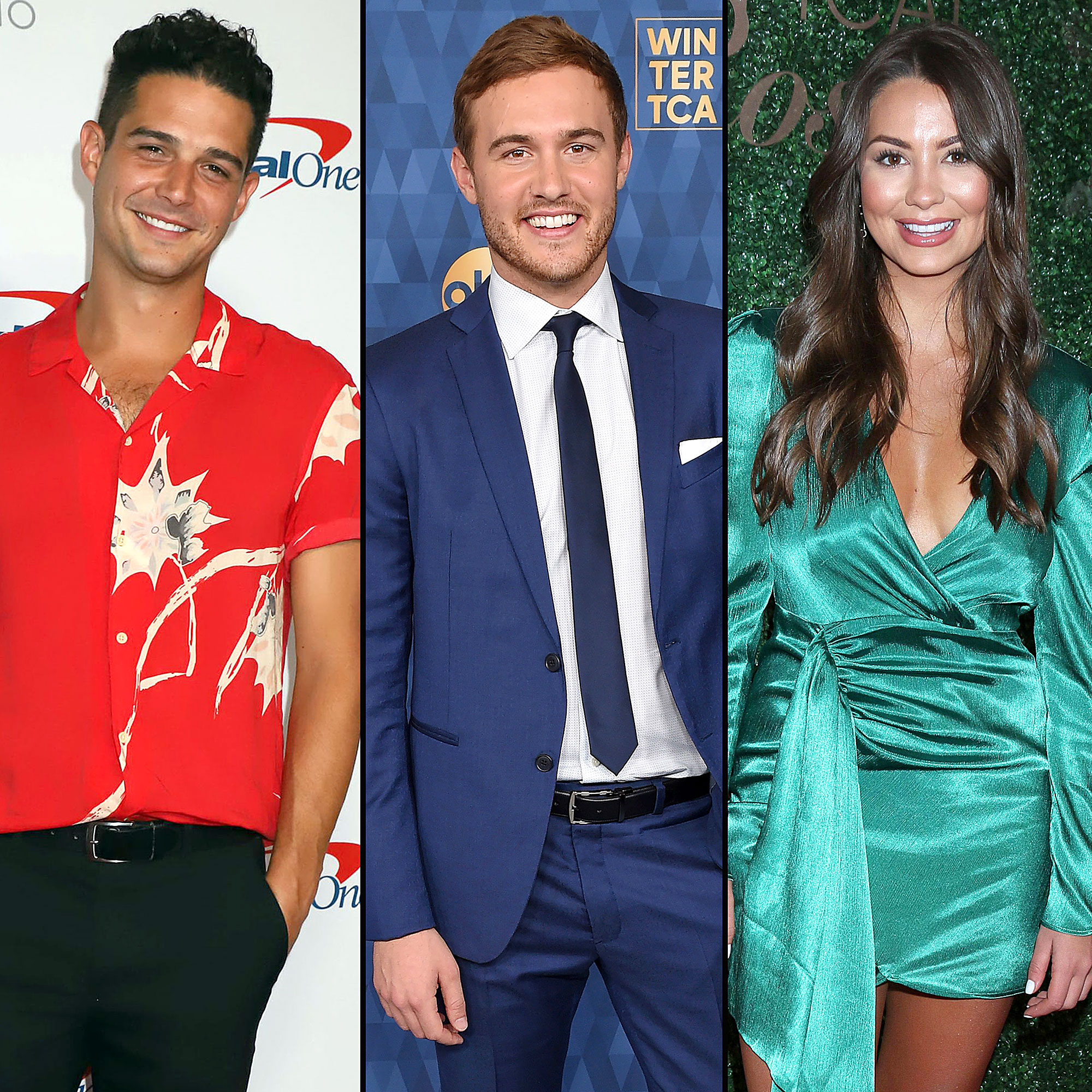 Flanagan, 28, and the pilot are “fully dating,” Us broke exclusively on Tuesday, April 28. “They aren’t admitting it to people,” a source said. “She has been much more careful and has been staying in her house ever since her incident with Peter while walking on the Riverwalk in Chicago and doesn’t want to be criticized all over the internet.”

“I think that’s such a tough thing to be good at. You innately want to hate somebody that has so many beautiful women going after them, no man really deserves that,” the bartender shared. “You’re just under this microscope. Good on Ben [Higgins], Ben’s one of my best friends. The fact that he was able to do that and had people like him, that’s not the norm. He’s the outlier there. So whoever’s going to be the person is going to be disliked. Unfortunately, it just didn’t work out for him and I feel bad for him.”

Adams noted that the pilot “thought that he was making all the right decisions,” but probably doesn’t think so in hindsight.

“Here’s the thing though and everyone forgets this — the show isn’t about the lead, never has been. The show is about all the women there for the lead or all the men there for the lead,” he said. “Unfortunately, the spotlight gets put on Peter and he’s a super nice guy and I’m sure he meant well and it just didn’t go well for him.”

For more from Adams, watch the video above.

Worst Cooks in America: Celebrity Edition premieres on the Food Network Sunday, May 10, at 9 p.m. ET.