Home » Celebrities » Zayn Malik & Yolanda Hadid: Why They Were Arguing Before His Arrest

Zayn Malik & Yolanda Hadid: Why They Were Arguing Before His Arrest

Gigi Hadid ‘was out of town working’ when the headline-making ‘incident’ happened between her mom Yolanda Hadid and now ex-boyfriend Zayn Malik, according to a source who spoke EXCLUSIVELY to HL.

Zayn Malik, 28, and his reported ex-girlfriend Gigi Hadid‘s mom, Yolanda Hadid, 57, made headlines when an alleged argument broke out between them and an assault accusation from Yolanda led to his arrest, and now we’re finding out exactly what caused the friction. When Yolanda apparently wanted to spend more time with and care for her one-year-old granddaughter Khai – Gigi and Zayn’s daughter – while Gigi was out of the country, she visited Zayn to do so, but something between her and the former One Direction member apparently went amiss and he reportedly thought her attempt to care for her grandchild was “crossing a boundary.”

“Gigi was out of town working Paris Fashion Week when this incident between Yolanda and Zayn happened,” a source EXCLUSIVELY told HollywoodLife. “As everyone knows, Yolanda has always been a very hands on, dedicated parent to her kids. She’s naturally protective and has been there for every step of the way when it comes to her kid’s lives. So naturally, when Gigi was away while working, she wanted to spend as much time helping care for her granddaughter as possible.” 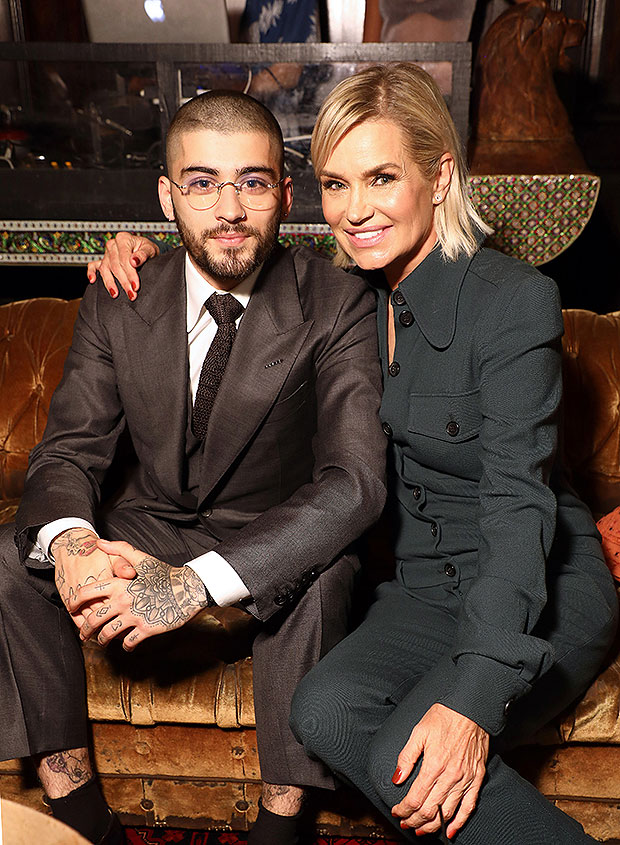 “But Zayn took this as a hit to his ego because he knows he’s fully capable of caring for his own child,” the source continued. “Yolanda meant no harm, it’s just that she loves her granddaughter with all her heart and will step in at any time to ensure she’s cared for. It wasn’t a diss at Zayn, it’s more just in her nature to step in when it comes to those things. Zayn saw it as her crossing a boundary and that’s what erupted into their argument.”

In addition to break up reports about Gigi and Zayn after the alleged argument with Yolanda, her sister, Bella Hadid and brother, Anwar Hadid, are also supporting Yolanda and keeping distance from Zayn, according to our insider. “Bella and Anwar will stand by their mom no matter what,” the insider shared. “They’ve both unfollowed Zayn because they completely support their mom and absolutely believe her account of what happened.”

Shortly after Yolanda’s shocking claim went public, Zayn, whose latest Instagram photo can be seen above, denied that he allegedly struck her and hurled profanities at her in a statement, but said he did not contest the assault allegations in order to “restore us to a peaceful family environment that will allow for me to co-parent my daughter in a manner in which she deserves.” He reportedly must now complete 90 days of probation for each count for a total of 360 days, as well as take anger management classes and participate in a domestic violence program. He also reportedly cannot have further contact with Yolanda.

HollywoodLife reached out to Zayn, Yolanda, Bella, and Anwar’s reps about this story but have to receive a response.