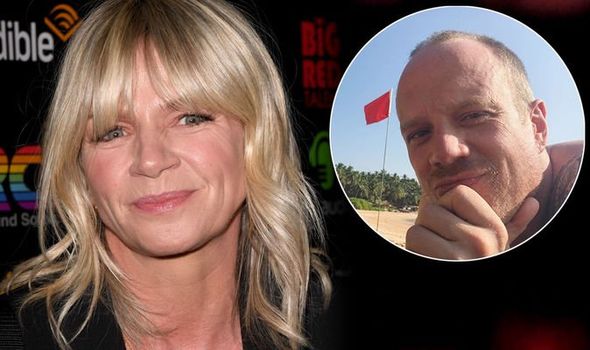 “Your love lives on in the hearts of all your dear ones,” the Radio 2 DJ said of the cameraman in a heartfelt post.

Billy was found dead at his South London home on May 4, 2017. He died by suicide.

Strictly: It Takes Two presenter Zoe posted a sun-soaked picture of Billy from a beach holiday on Instagram.

Alongside the picture, she wrote: “Billy. 3 years⁣. Your love lives on in the hearts of all your dear ones angel.”

“Always the rainbow coming around the bend,” she told her 475,000 followers.⁣

⁣Thinking of others, Zoe signed off: “Power, strength & love for those in need of love today.” 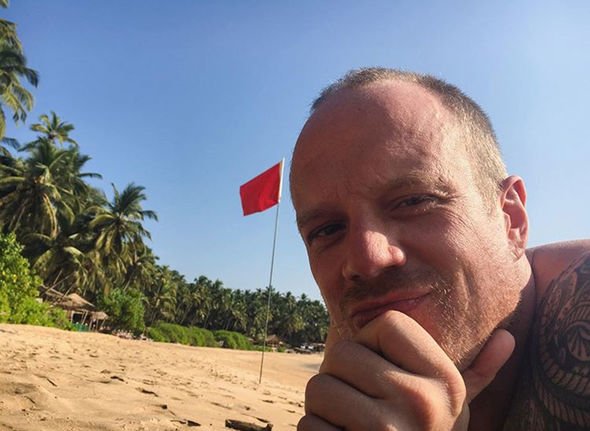 Zoe was first pictured with Billy in February 2017, shortly after separating from her husband Norman Cook.

The BBC star and her husband, also known as Fatboy Slim, announced their separation in September 2016.

Billy, who was a technician as well as a cameraman, worked in television for over ten years.

He worked on shows such as the Antiques Roadshow and The Xtra Factor.

In an interview with Red Magazine earlier this year, Zoe told the publication she was in shock for a long time after Billy’s death and often struggled to get out of bed. 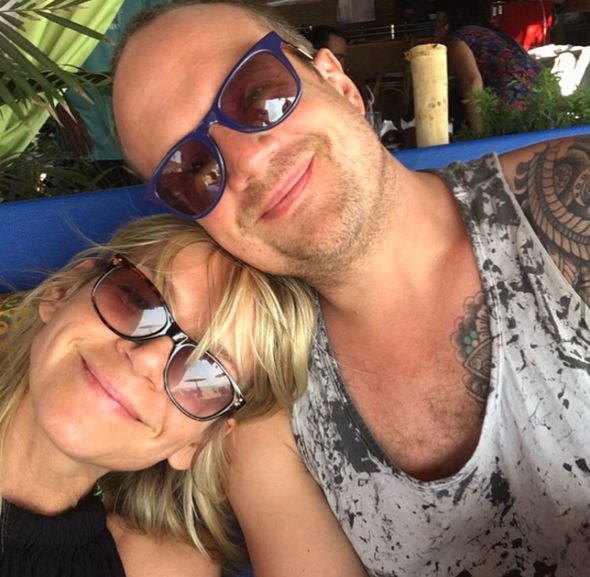 She said: “I believe I was in shock for two years afterwards.

“It’s like you can’t see beyond putting your feet on the floor and getting out of bed each day.”

Zoe went on to say that she found love all around her following Billy’s death, in friendship, family and music.