Emmerdale actress Zoe Henry, 46, who is married to fellow co-star Jeff Hordley, 50, who plays the character of Cain Dingle, has revealed one “horrendous” scene the real-life couple had to film together on the ITV soap. The former Coronation Street star has been married to her co-star for 17 years.

I was so nervous.

While looking back on her on-screen relationship with Jeff, the soap star discussed one of the scenes which still makes her cringe.

She told Inside Soap: “I thought it was hilarious when we found out that Cain is actually Rhona’s secret crush!

“There was another scene after Pierce [Harris, played by Jonathan Wrather] had gone [the first time], where Rhona got a bit drunk and tried it on with Cain in the Woolpack,” she added.

“That was horrendous to film, as I was so nervous about having to work with Jeff!” 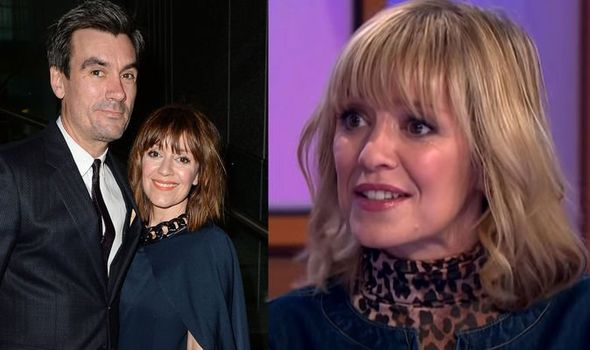 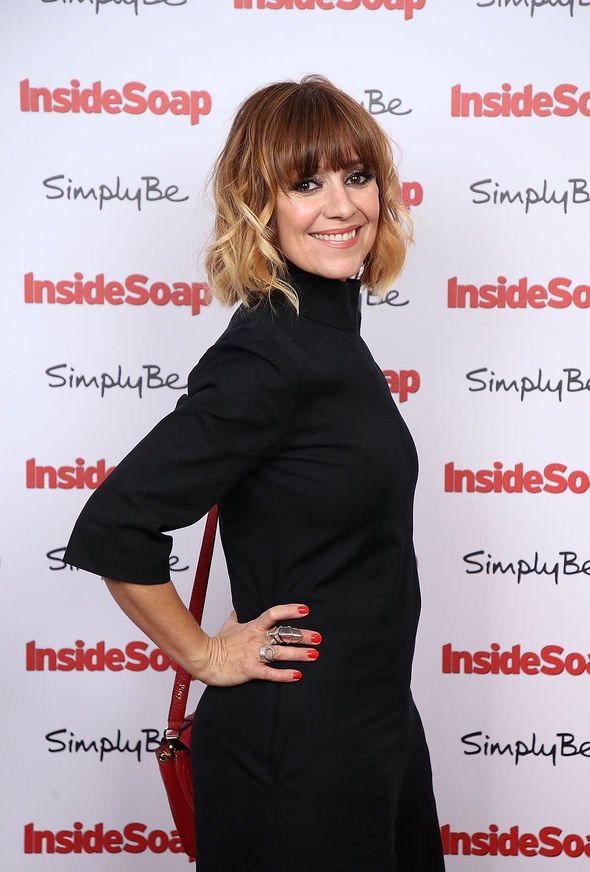 Elsewhere, Jeff recently opened up about how his allotment, which he shares with Zoe, is the “one normality” in his life.

The ITV actor discussed: “You know the allotment is a really great thing, it’s the one normality that Zoe and I have because our existence on the allotment is the same as it is, lockdown or no lockdown.

“But to have your hands in the earth and growing things, it’s such a positive thing, it’s such a great thing for mental health and stuff like that.”

It comes after Jeff spoke out about how his family have tried to cope during lockdown. 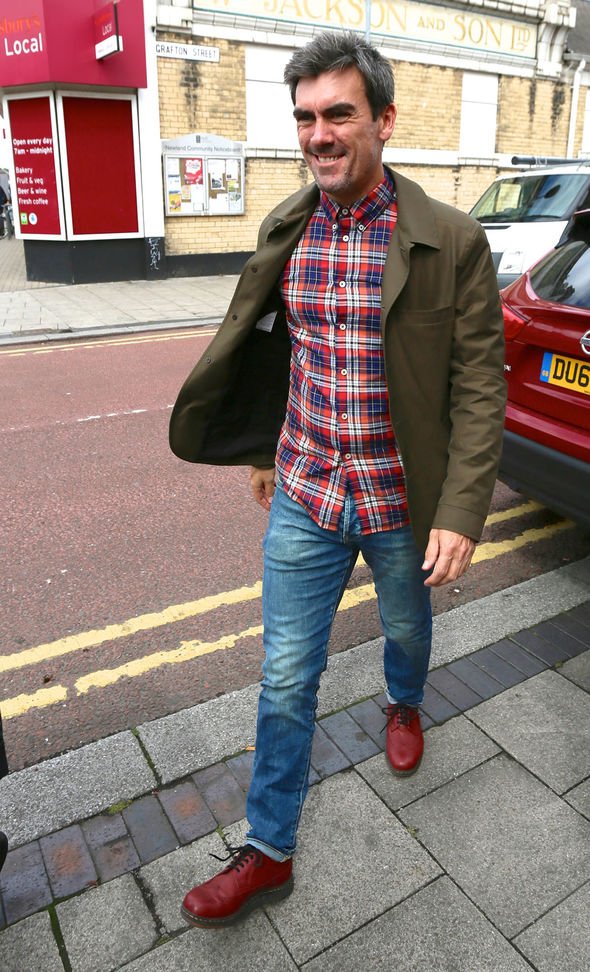 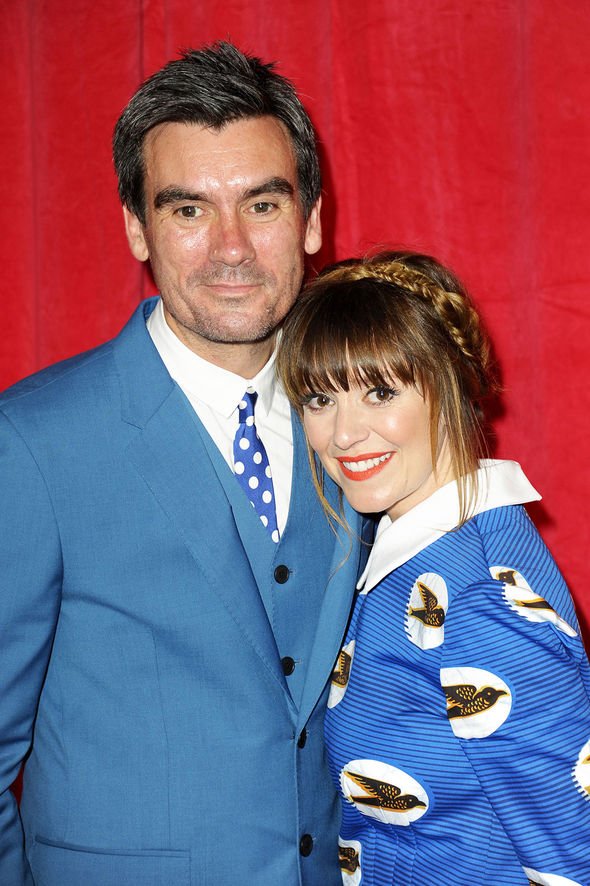 In April, Jeff admitted he and Zoe had been trying to “find the positives” while being at home with their two children, Violet, 14, and Stan, 10.

In an interview on This Morning, the father-of-two shared: “I’m trying to find the positives in the negative times, to be honest.

“So it’s nice in that I have the scripts to be able to look at lines all the time.”

Jeff continued: “We’re on our allotment a lot, doing brilliant things with the children – we’re doing Joe Wicks things every day, we’re out on bikes. I’m helping on the allotment.”

The TV personality went on to joke about his appearance as he almost looked unrecognisable with his moustache.

“My son said I looked like Ned Flanders from The Simpsons!,” he claimed.

“I was shaving the stubble off and I thought, ‘You know what, I’m going to grow a moustache.'”

After the Emmerdale cast were away from work for three months due to the coronavirus pandemic, they were the first soap to resume production in May.

Executive producer Jane Hudson discussed the decision as she announced: “Lockdown has created an opportunity for us to focus on what is important in our lives.

“When we first discussed commissioning these episodes back in March the writers instantly rose to the challenge.”

She continued: “Seven weeks into lockdown and the scripts have an added poignancy and meaning. The response from everyone at Emmerdale to filming these episodes has been fantastic and we’re really grateful for their support.”

Emmerdale airs on Mondays, Wednesdays and Fridays at 7pm on ITV.