Home » Lifestyle » 00s music quiz questions and answers: Test your knowledge – can YOU beat the quiz?

00s music quiz questions and answers: Test your knowledge – can YOU beat the quiz?

For fans of the Noughties, there are many things to get excited about. Whether it’s the interesting fashion or the rise of the reality TV show, there were plenty of things the 00s became famous for. The music, however, is something which holds an important place in the hearts of millennials everywhere.

The pop band took on new meaning in the Noughties, with groups springing up from reality TV shows, audition processes and other means.

There was everything from the iconic girl band, like the Pussycat Dolls, to the rocking pop rock boys like Busted and McFly.

There were also some old-school bands continuing to rock it throughout the 00s, with Pet Shop Boys, Simply Red and others making good music.

Here is our ultimate quiz of the UK music scene in the 00s, for fans as well as the pub quiz. 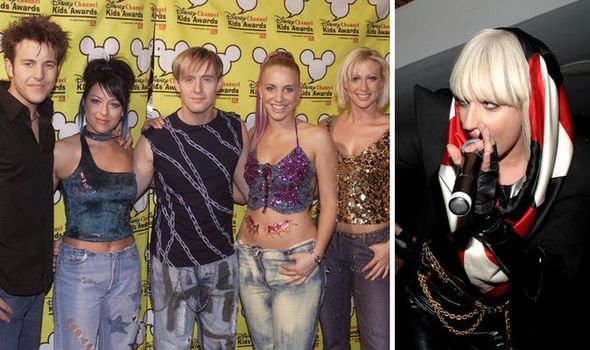 1. What is the name of the most popular song of the 2000s, performed by a Pop Idol winner?

4. Which British boyband made a comeback with Patience in 2006?

5. Which cartoon character beat Westlife to the Christmas number one spot in 2000?

6. Arctic Monkeys came onto the indie scene in 2005 with I Bet You Look Good on the Dancefloor. What was the name of the album from which it came?

7. Which Britain’s Got Talent winner had the best-selling album of 2009?

8. In which year did Katy Perry release her chart-topper, I Kissed a Girl? 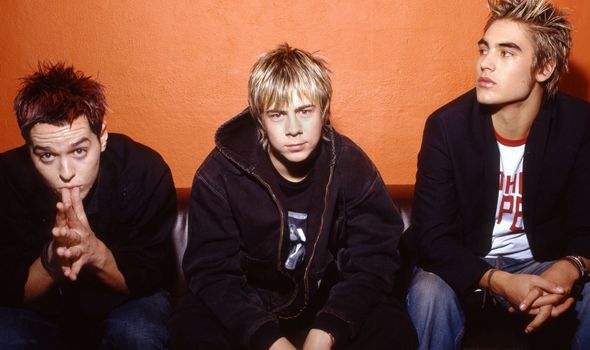 9. Eminem’s rap anthem Lose Yourself was the soundtrack to a cult movie. What’s the film’s title?

10. Rihanna was already a successful popstar before her 2007 hit Umbrella propelled her to the heights of fame – but which rapper featured on the song?

11. Which member of 00s boyband Busted was also in the band Fightstar before going on to have a solo career?

12. Which group, who came second in the series Popstars, had a hit with Just a Little in 2002?

13. Who complained about the Lifestyles of the Rich and Famous in their 2002 single?

14. One Step Closer was the 2002 debut single from a child band, which was a spin-off of which famous 00s pop group? 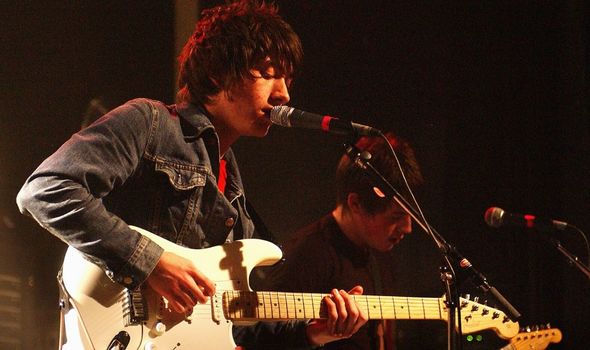 2. Number Three (It reached Number One the following week)

5. Bob the Builder with Can We Fix It?

6. Whatever People Say I Am, That’s What I’m Not 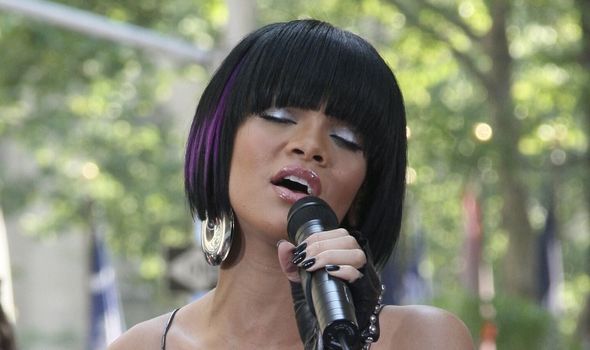