MANCHESTER UNITED are gearing up for a big summer in the transfer market, but they could have to sell some big names to afford Jadon Sancho following Ed Woodward's comments.

However, one man who won't be quite as expensive as Sancho is Arsenal captain Pierre-Emerick Aubameyang, who the Gunners are reportedly willing to sell for just £30m.

Follow all the latest Old Trafford news and transfer gossip below… 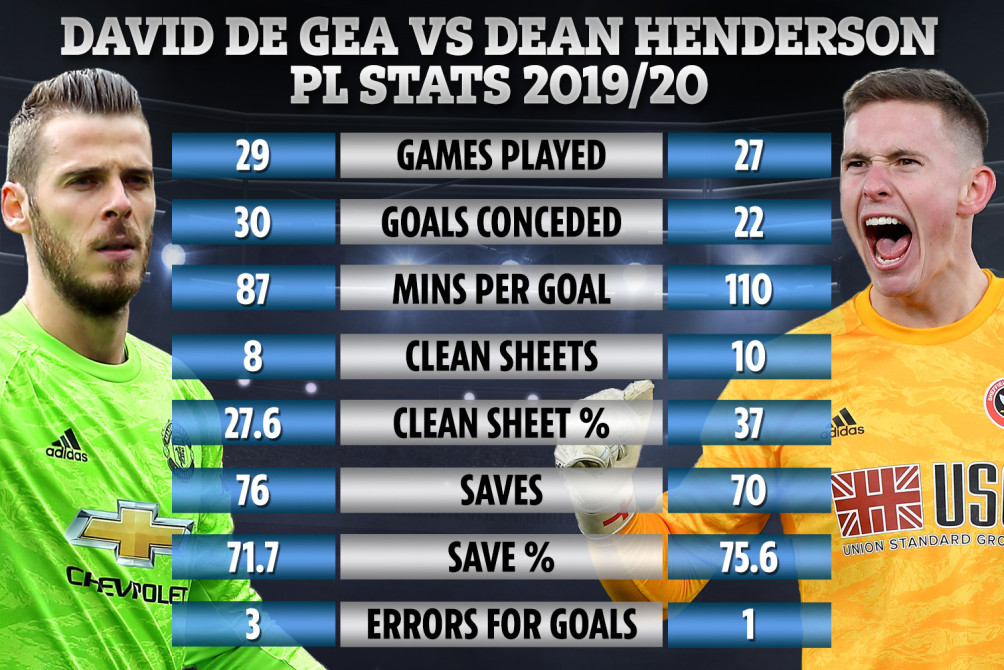