Time for some uncomfortable truths.

It’s all very well singing the praises of Cristiano Ronaldo, Romelu Lukaku and the other Dream Team Euros stars justifying their popularity with points galore but savvy gaffers also need to identify those not pulling their weight.

Here we’ve listed the ten-most popular players with four points or fewer to their name at this stage – who is worth sticking by and who needs replacing? 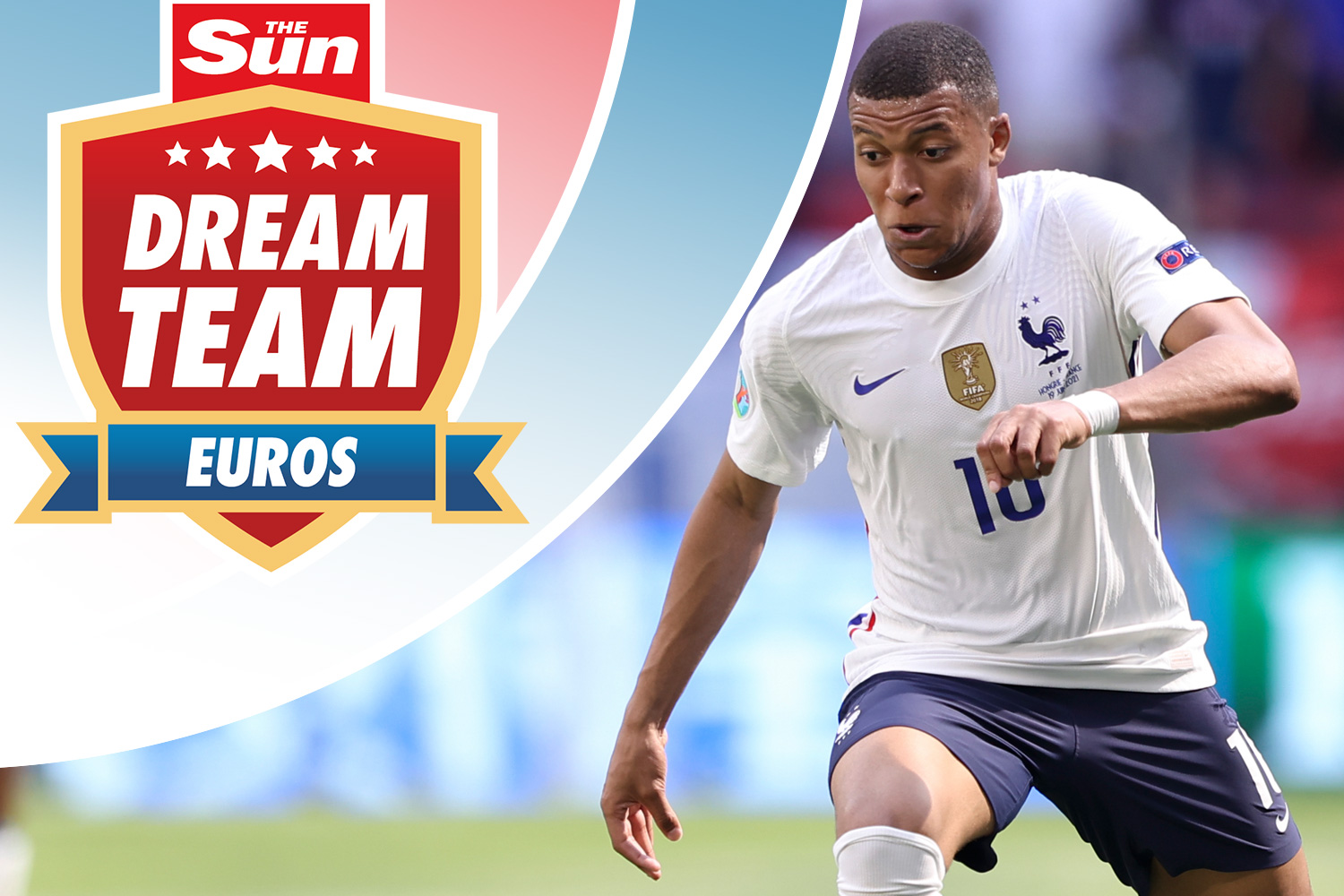 The elephant in the room is that the most-expensive asset in Dream Team Euros is yet to score a point.

Offside flags denied Mbappe a double-digit haul against Germany before Hungary frustrated him on Saturday.

However, unlike Harry Kane who has looked peripheral and nonthreatening, PSG’s superstar has been seemingly on the brink of a goal since the first minute of France’s campaign.

How he hasn’t earned a 7+ rating yet beggars belief.

The rapid forward is probably worth sticking by for another game at least but a third consecutive blank would surely demand action?

No need to linger of England’s captain as we published an article detailing his plight yesterday.

Kane is yet to register a shot on target at Euro 2020 but is expected to start against Czech Republic this evening – keep a close eye on him. 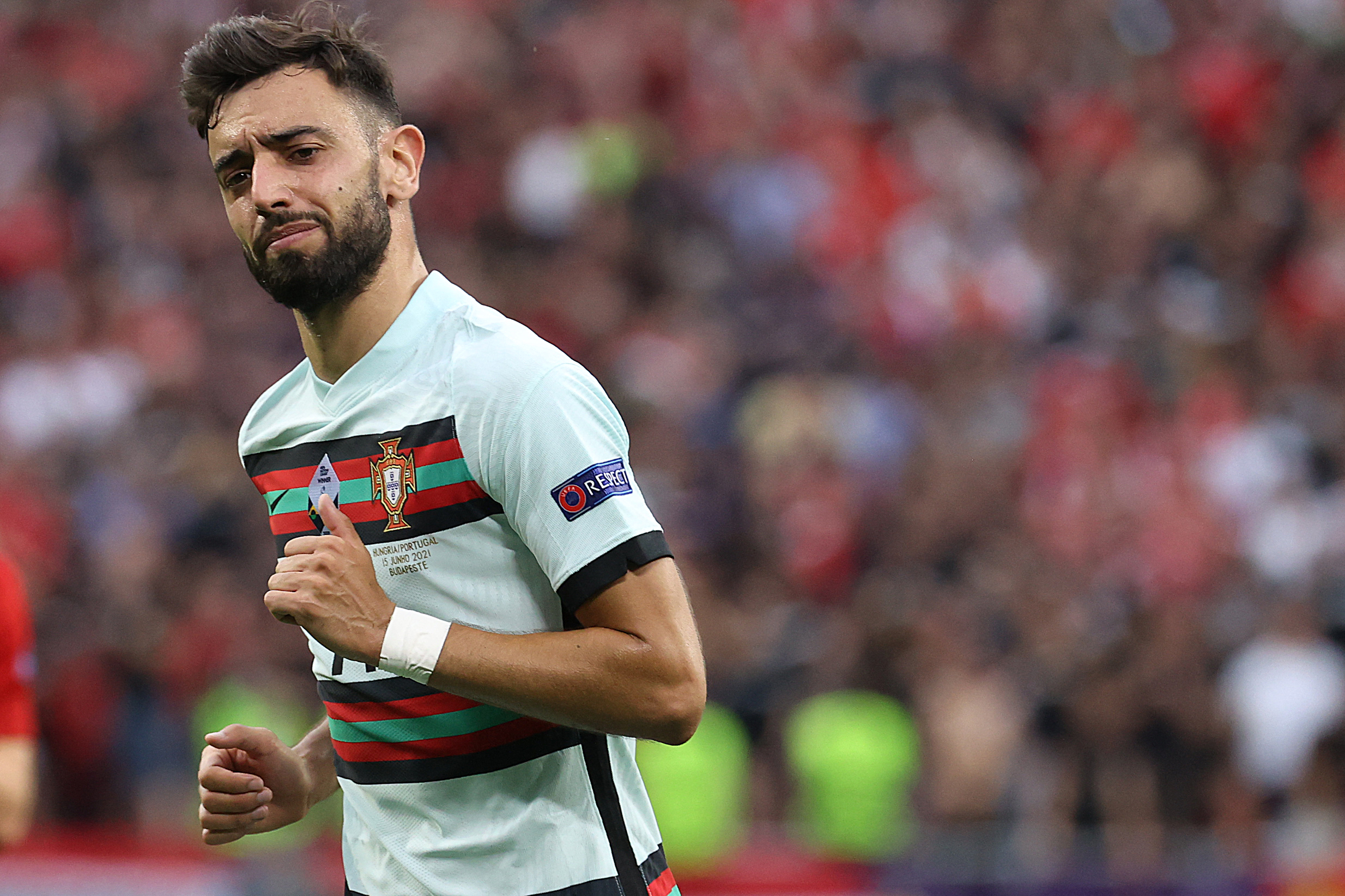 The 26-year-old is not the same player for club and country.

For Man United, Fernandes is the talisman who demands the ball at every available opportunity but Portugal have several attacking outlets who feel the need to take a similar level of responsibility.

Fernandes was a logical choice for the opening week as Kevin De Bruyne was unavailable and Portugal faced Hungary but now the Belgian is back on the pitch, he is undoubtedly the better option of the two most-costly midfielders in Dream Team Euros.

KDB has racked up 25 points in two games whereas Fernandes has just three to his name and faces a tough test in the form of France on Wednesday night.

A yellow card and nothing else of note means England’s modern-day Gazza actually has fewer points than he did before the tournament started.

England are one of only three teams yet to concede a goal at Euro 2020 but they’ve struggled to create chances going forward after an initially bright 20-minute burst against Croatia.

Foden hit the post during that period but, aside from some classy touches, he is yet to light up the tournament in the manner many hoped. 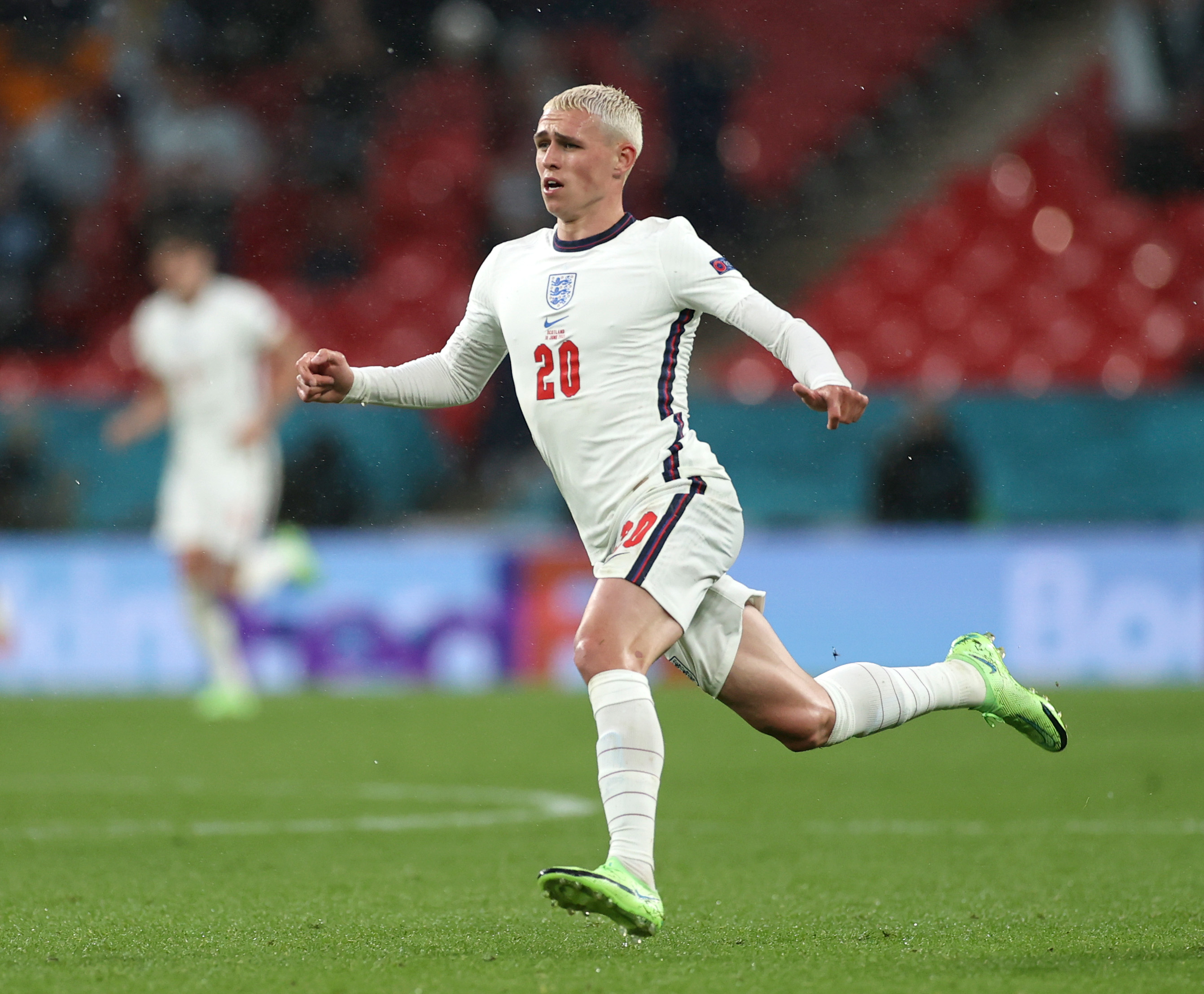 A clean sheet against Hungary was partially undone when Germany ravaged Portugal’s defence in the second round of fixtures.

The FWA Footballer of the Year is the second-most expensive defender in Dream Team Euros but he’s a country mile behind the likes of Leonardo Bonucci, John Stones and Matthijs de Ligt in terms of returns.

The clamour for Grealish to start after a lacklustre 0-0 against Scotland at Wembley is bordering on feverish but it would take a Star Man performance for Dream Team Euros bosses to retain him into the knockout stages.

The Bayern Munich winger hasn’t played particularly badly it’s just that he failed to get in on the act against Portugal when Kai Havertz, Robin Gosens and Joshua Kimmich cashed in.

Germany play Hungary next – their easiest group game on paper – so Gnabry probably deserves another chance to produce. 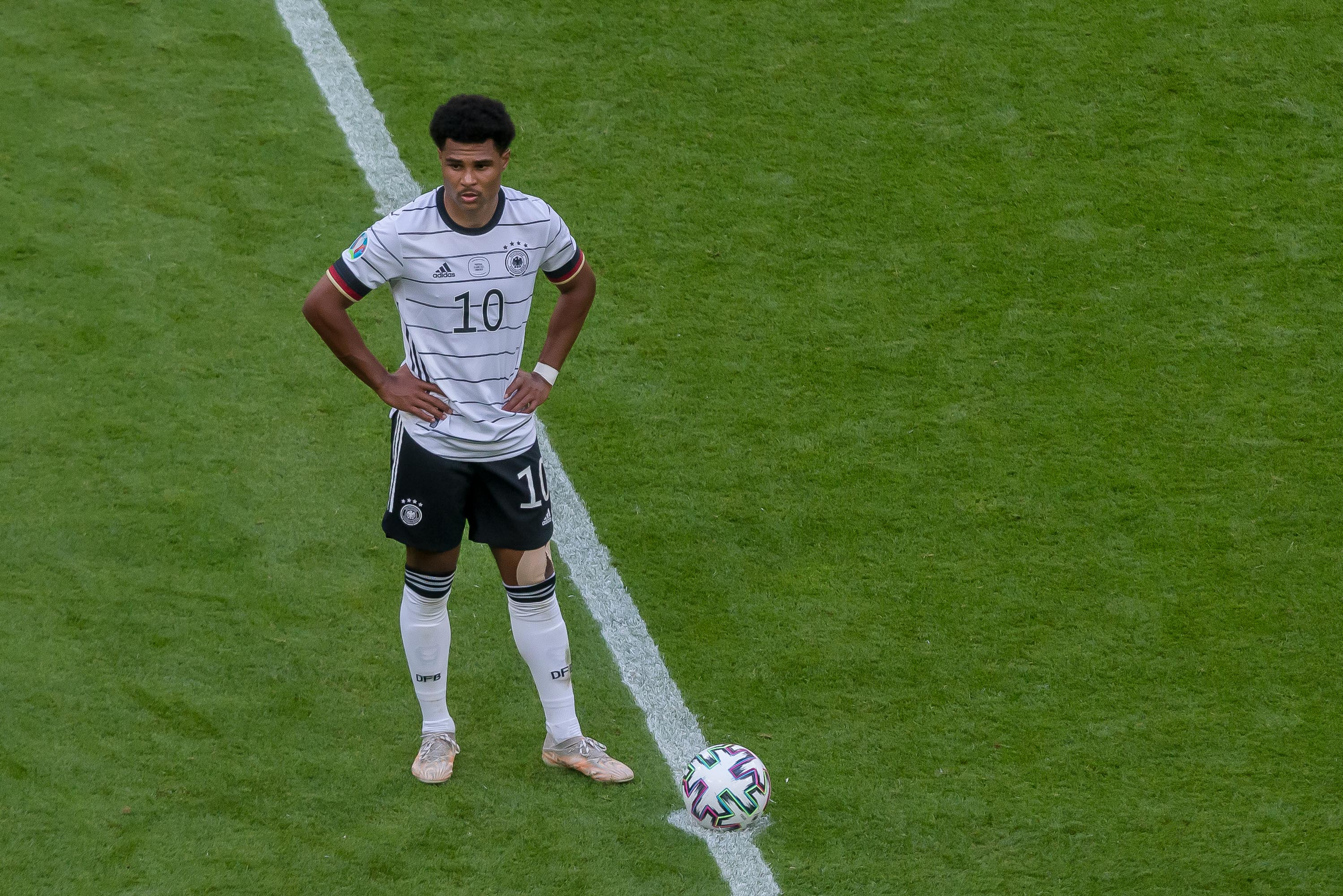 The Frenchman is a world-class midfielder but there’s only so many points you can generate when you specialise in ball recoveries instead of goal involvements.

A few sprightly dribbles here and there haven’t done much to hide Hazard’s lack of match sharpness.

Lukaku and De Bruyne are the must-have attacking assets if you think Belgium will go deep. 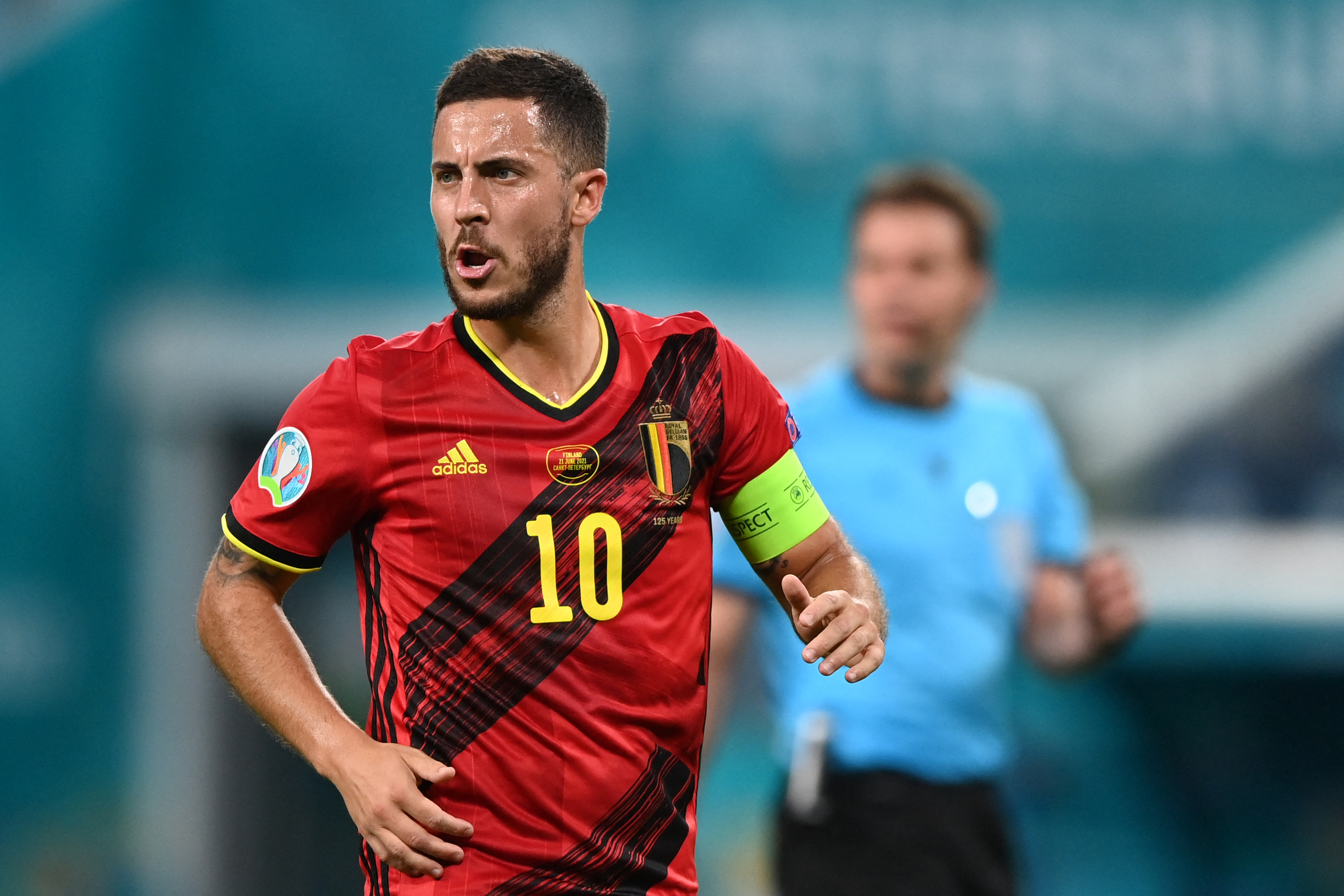 Spain have produced enough chances to generate nearly six expected goals but their poor finishing has cost them severely – Alvaro Morata’s strike against Poland has been La Roja’s only reason to celebrate so far.

After an impressive first season at Man City, many backed Torres to score the goals for Spain this summer but the 21-year-old’s clinical finishing has dried up.

Despite dominating the ball in both fixtures, Spain have just two points to their name and will need a positive result against Slovakia to ensure their progression to the last 16.