Home » Lifestyle » 10 things you need for matchday at home

10 things you need for matchday at home

PREMIER League clubs returned to action in June and supporters have been forced to swap their season tickets for the sofa as games have continued behind closed doors.

But with more top-flight football available on TV than ever before, the view from the comfort of our own homes actually sounds rather cosy compared to warm beer at half-time, queues for the toilet and crowded train platforms – as long as you have these 10 matchday essentials. 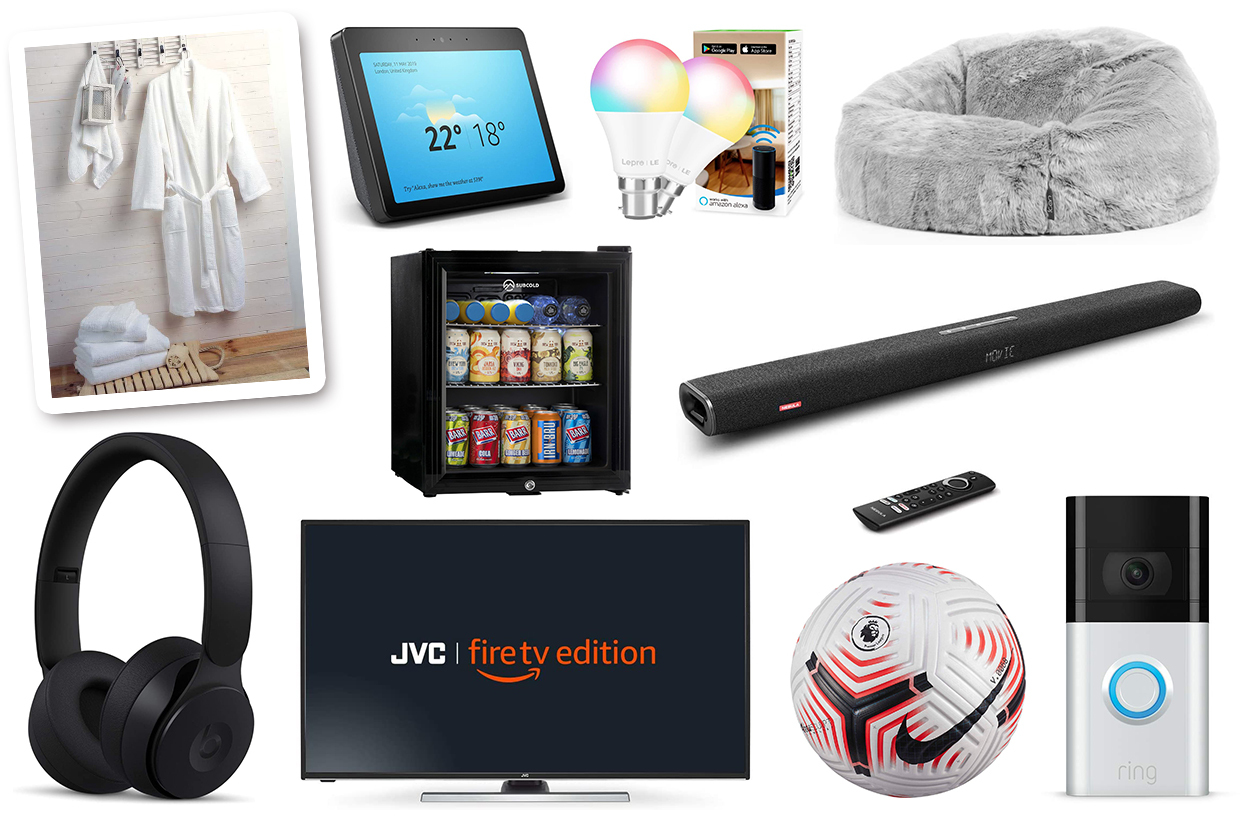 You can also score with our net-busting competition as every item in the list is up for grabs thanks to Amazon Prime Video, which is streaming live Premier League games over Christmas. All you have to do is tell us why YOU deserve to win in the form at the bottom of this page. 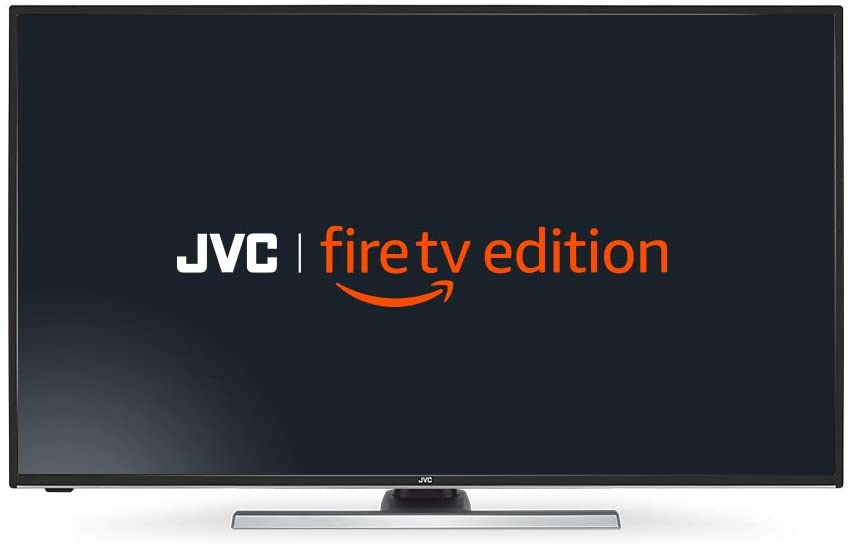 Watching Premier League football on a small, portable telly may recreate the view you get from the back row of the upper stand, but you now have the best seat in the house, so having the right TV is a must. It doesn’t need a screen as big as the wall, but a Smart HD TV with 4K resolution will ensure your picture is as sharp as any decent striker in front of goal. 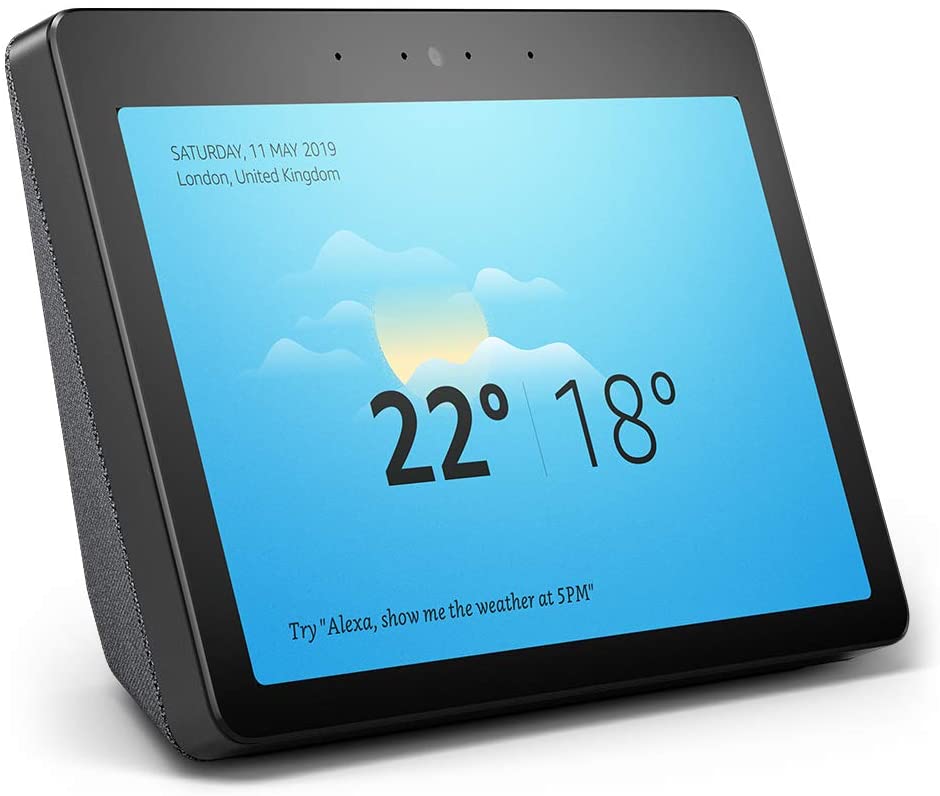 Watching football without friends just wouldn’t be right, so it’s important to make sure you have a laptop or tablet that you can use to share some pre-match banter with your mates over Skype or Zoom. They can also be useful for any quick Twitter rants to let the world know exactly how you feel about that missed header or the VAR off-side decision. 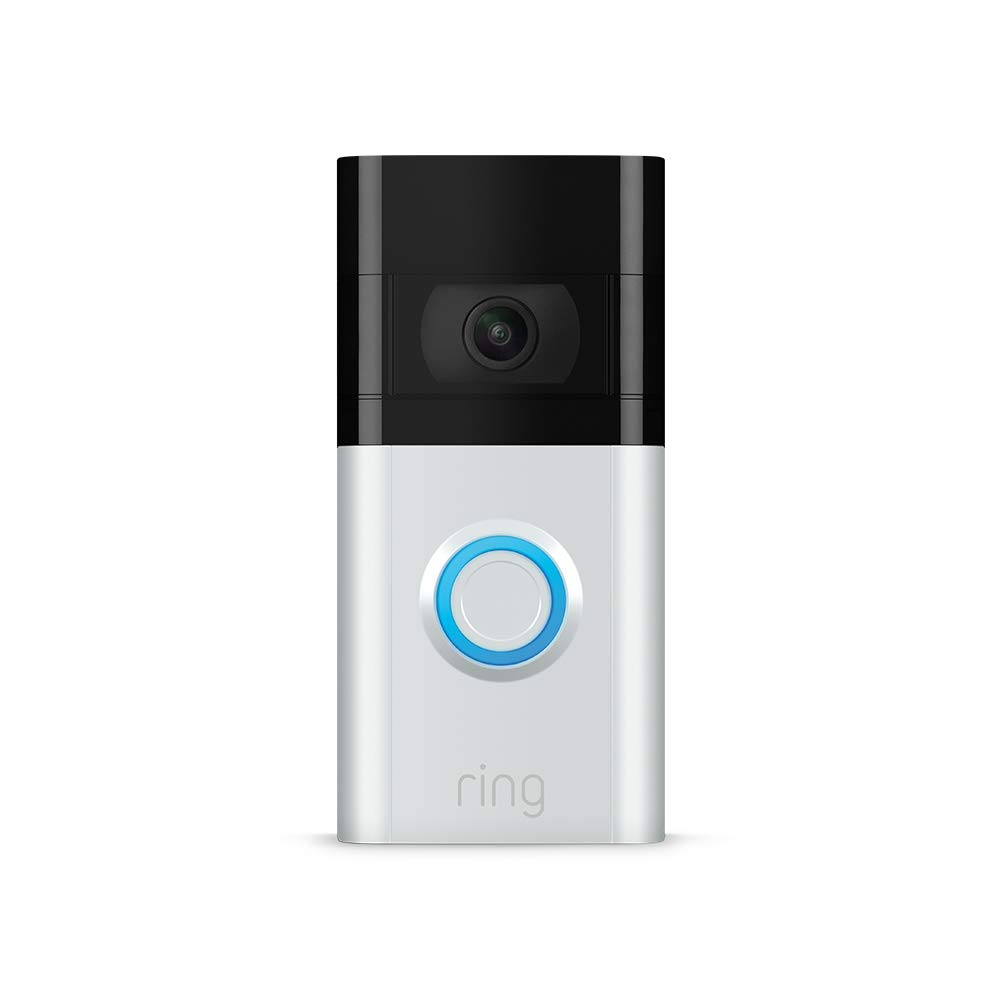 The striker places the ball on the penalty spot and paces backwards, ready to take aim… and somebody rings the doorbell! No more shouting and swearing as you trip over the furniture to get to the front door and back in time. A video doorbell can be installed in minutes and will allow you to speak to visitors through your phone, tablet or PC from anywhere, without missing a single kick.

The big match needs big sound to go with it and there’s never been a better time to hear what the players are yelling at each other – or what words of advice an irate manager is offering to the match officials. Let the cheering crowd noise be music to your ears through a powerful soundbar or speaker. 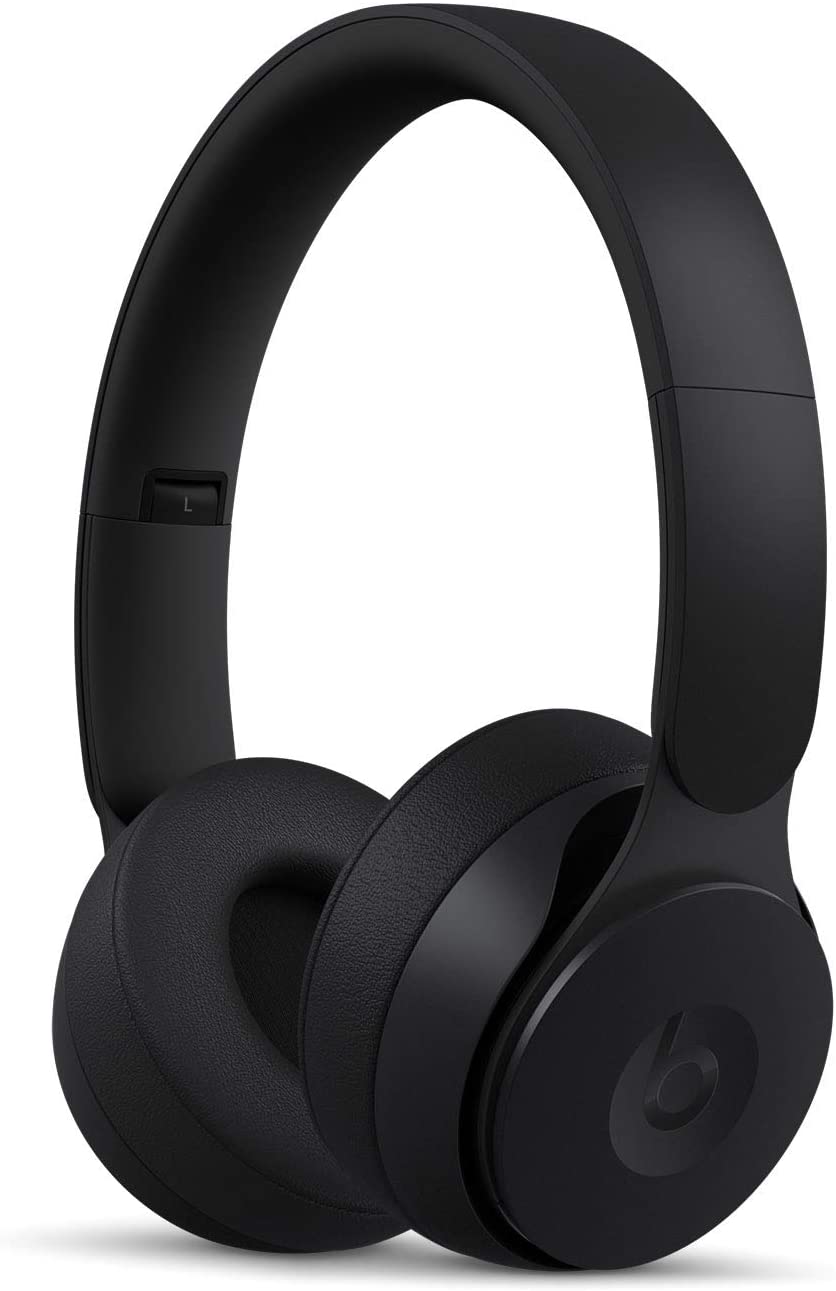 It’s possible that not everybody in the house shares your passion for football. Or perhaps younger members of the family have just got to sleep as you settle in for the late-night match. Either way, a set of noise-cancelling wireless headphones can let you hear every kick, and blast of the ref’s whistle as if you were there. As a bonus, you’ll look like a kind and caring individual who is trying not to disturb friends and family. Win win. 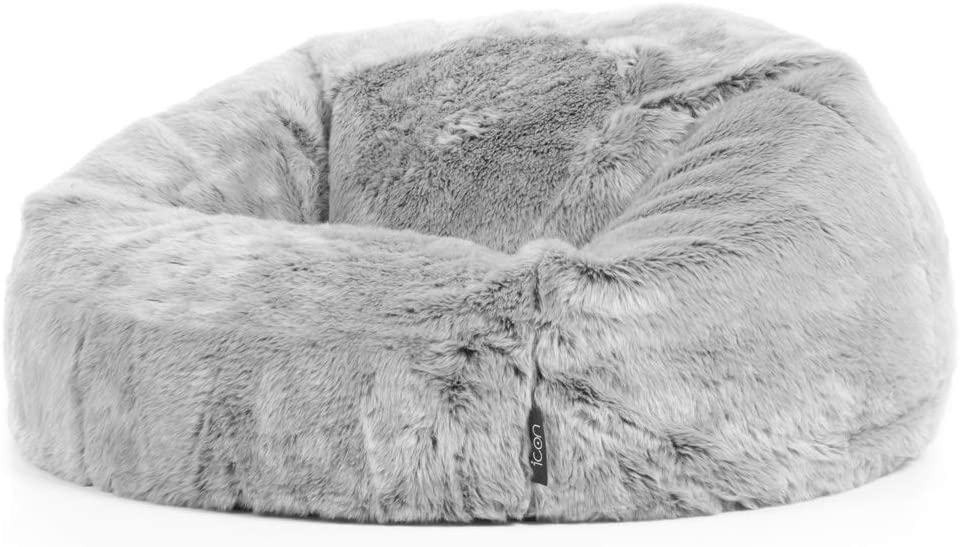 Forget about squeezing into the plastic fold-down seat in the stadium – explore new and creative ways to stretch out and enjoy some legroom while watching the game at home. Have you ever thought about an adult beanbag? You have now. Top tip: can also act as a comfy bed for that post-match snooze. 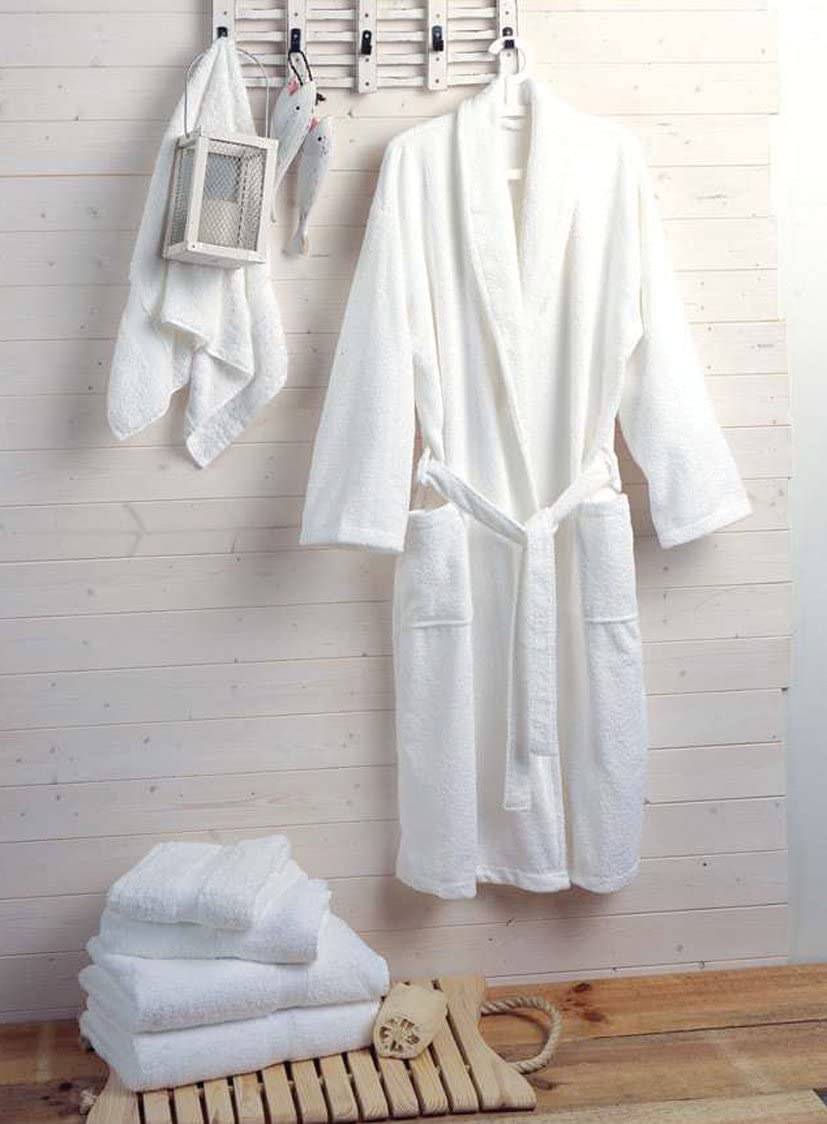 More-enthusiastic supporters may decide to watch the game dressed in full first-team kit, topped off with woolly hats in club colours. We suggest a more laidback approach – a dressing gown should do the job nicely.

Let there be light 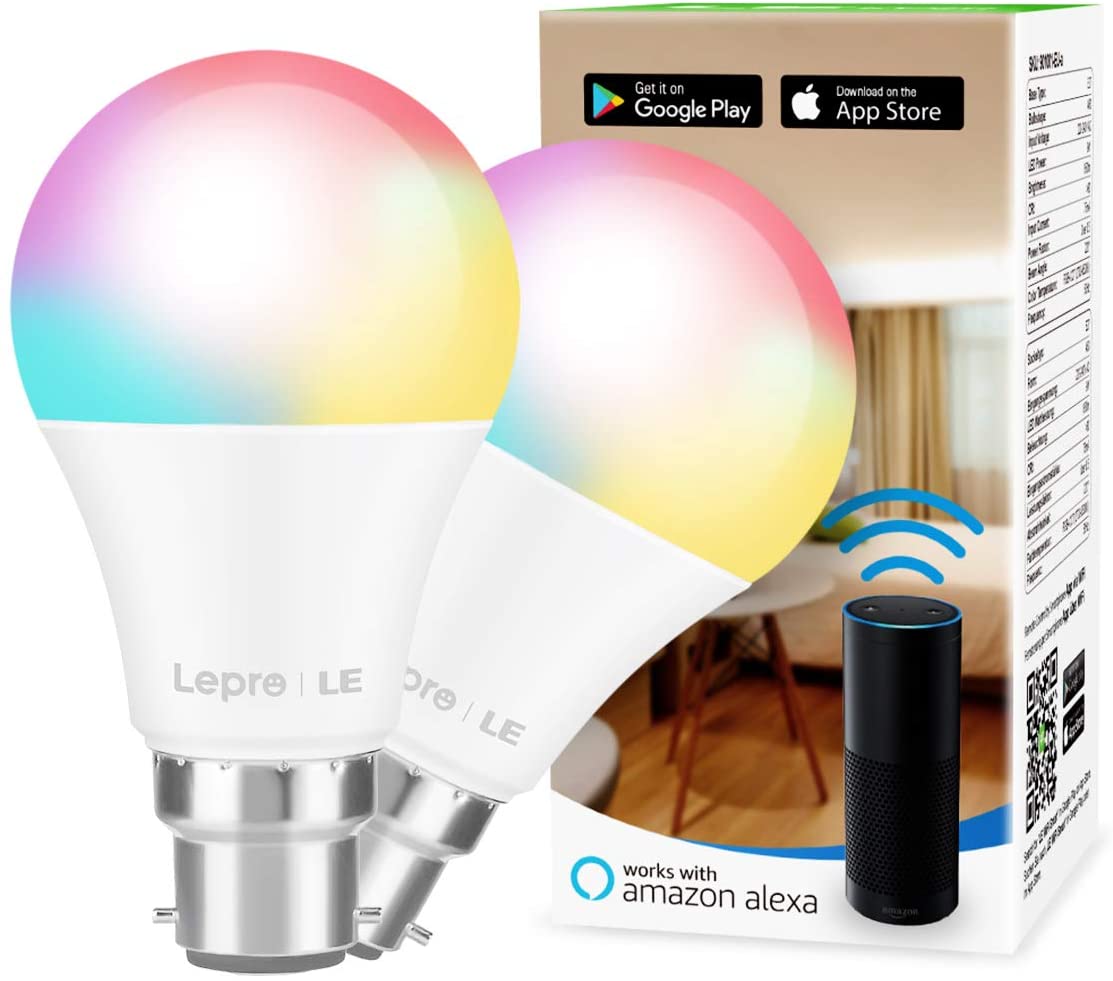 Decorations or mood lighting always help to set the scene – and if it’s voice or computer-controlled it will give you something to keep you occupied during the drawn out 0-0 draws. 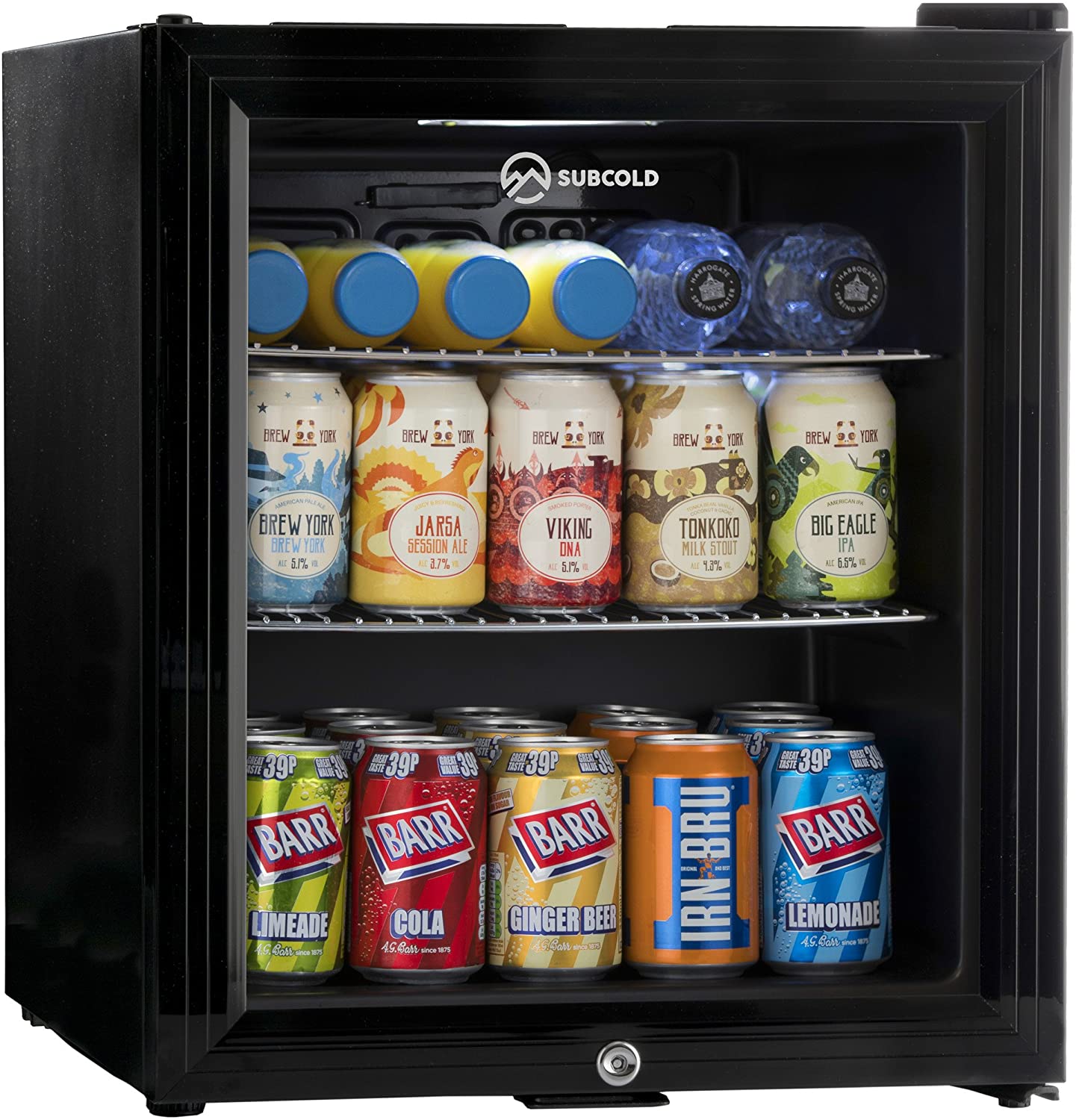 There’s no need to jump out of your seat five minutes before the break and lead the mad rush to the food counters when you can have all your favourite refreshments stashed in your very own mini fridge. From beer to bar snacks and spring water to caesar salad, stock up your shelves and serve chilled. 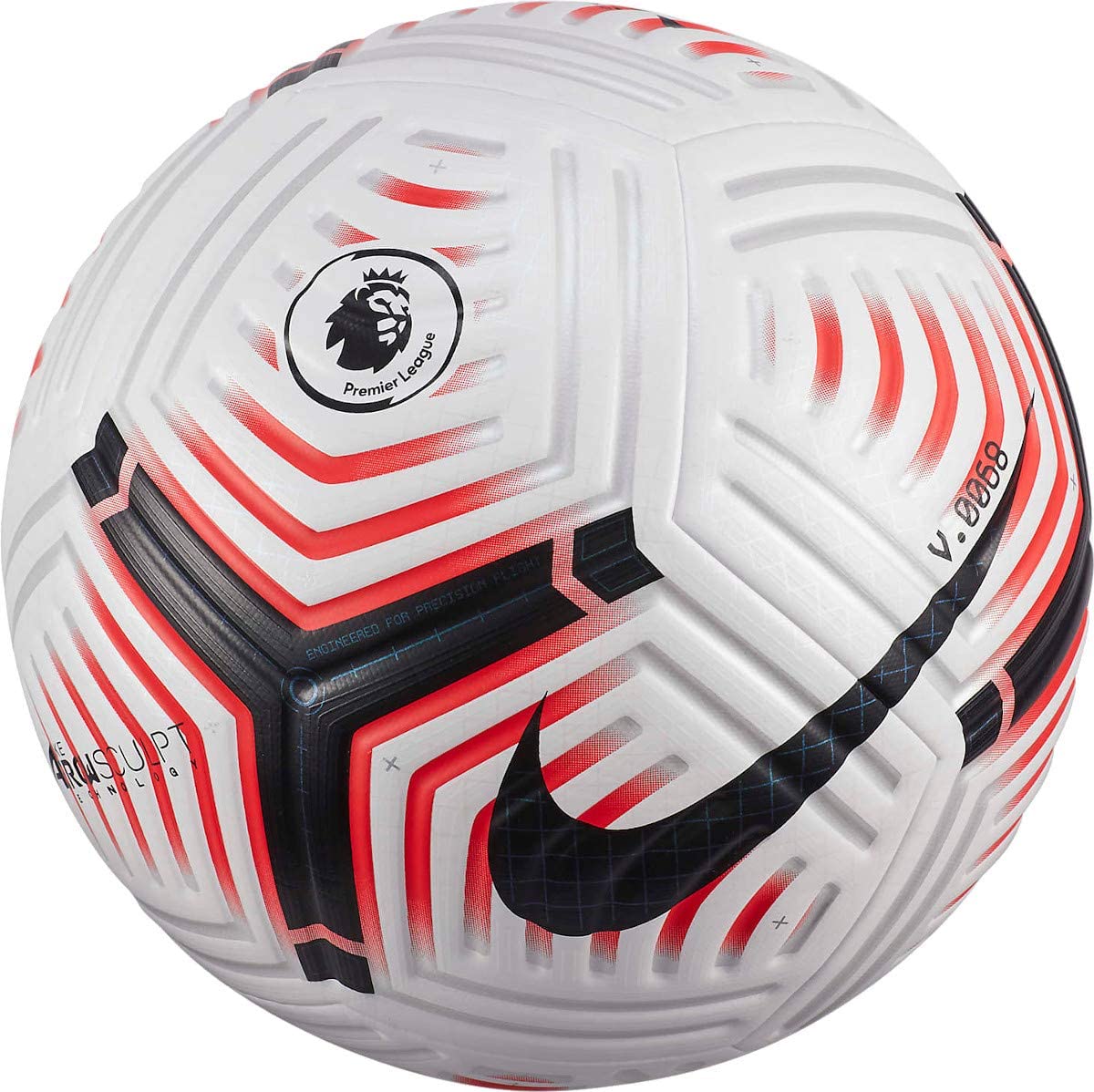 Grab yourself an official match ball to practice all your keepy-up skills while you’re keeping up with the action on TV.

Enter below for your chance to win this ultimate matchday set-up.