11 New Documentaries to Watch in August 2021

Streaming services like Netflix, Hulu, Discovery+ and more are adding a lengthy list of new content this month, including several documentaries and docu-series focusing on true crime, political and social topics.

One of the highly anticipated docu-series debuting this month is HBO Max’s “Obama: In Pursuit of a More Perfect Union,” which gives an in-depth look at former President Barack Obama’s personal and political life.

Discovery+, which launched in January, is also expanding its documentary coverage with the debut of “Unraveled: The Stalker’s Web,” which focuses on alleged Internet stalker Jason Christopher Hughes; “Alien Invasion: Hudson Valley,” which provides an investigation on the area’s UFO sightings, and “The Program: Prison Detox,” which spotlights prisoners in a drug rehabilitation program.

Here, WWD rounds up 11 documentaries and docu-series to watch in August. Read on for more. 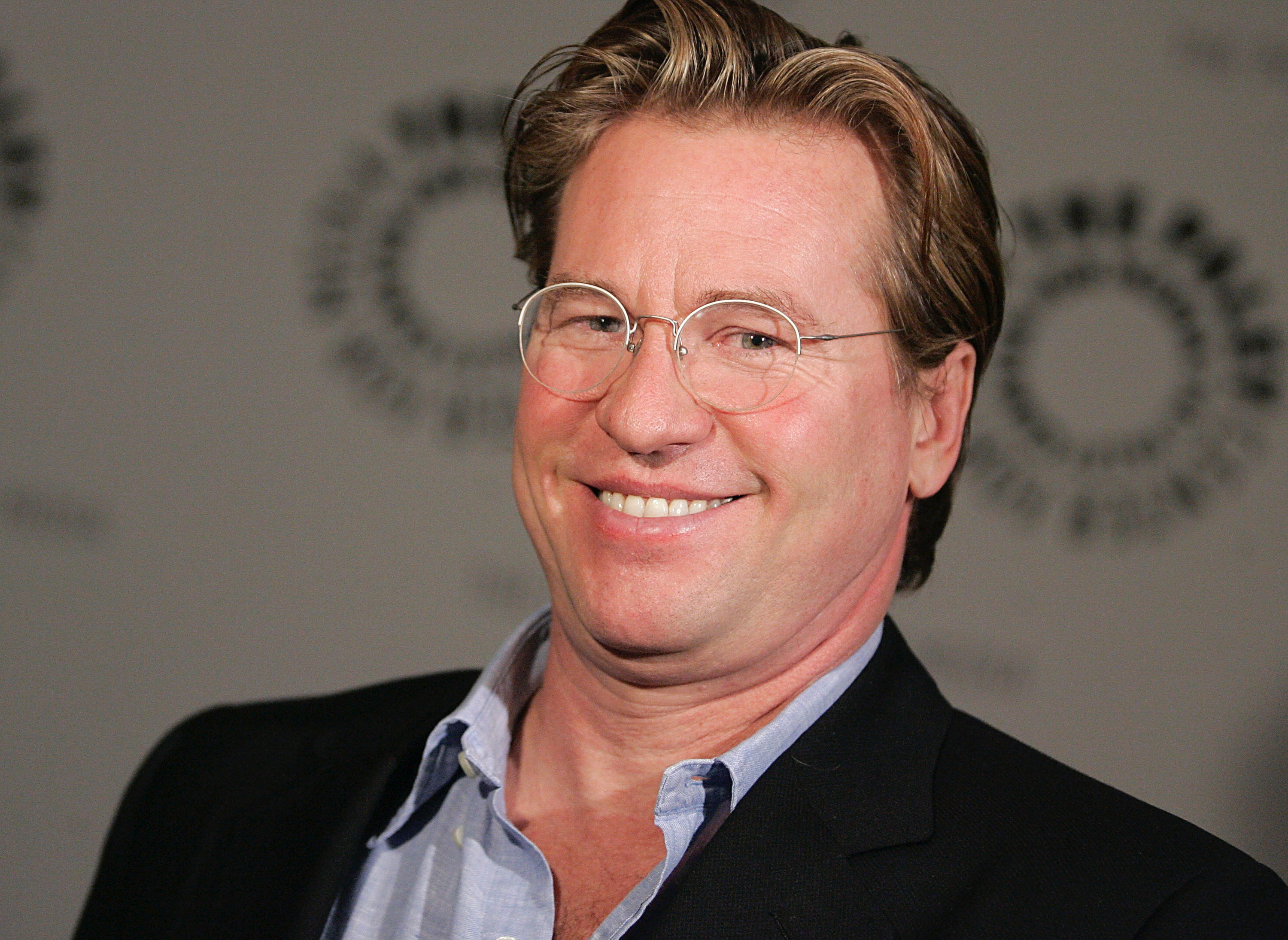 “Val” gives an in-depth look at actor Val Kilmer’s professional and personal life through his own home videos made with his brothers and through behind-the-scenes footage of him on films like “Top Gun” and “Batman Forever.”

“Cocaine Cowboys: The Kings of Miami”
Stream on Netflix on Aug. 4 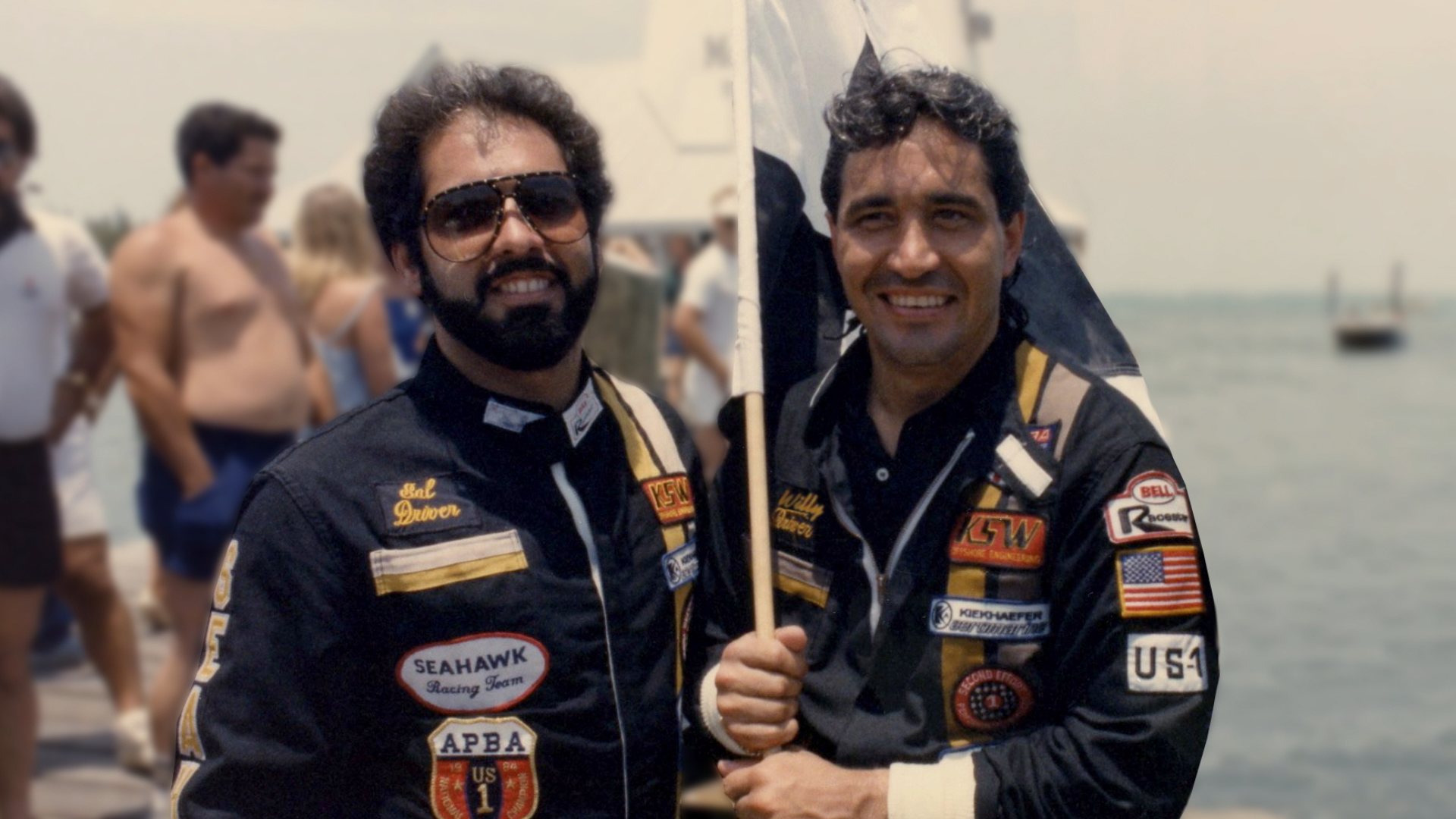 A still from “Cocaine Cowboys: The Kings of Miami” COURTESY OF NETFLIX

The six-part series recounts the story behind Cuban exiles Augusto Falcon and Salvador Magluta, who were indicted in one of the country’s biggest drug cases in the ‘80s. The series focuses on how the men built their $2 billion empire and outsmarted law enforcement for decades before finally being caught.

“Unraveled: The Stalker’s Web”
Stream on Discovery+ on Aug. 10 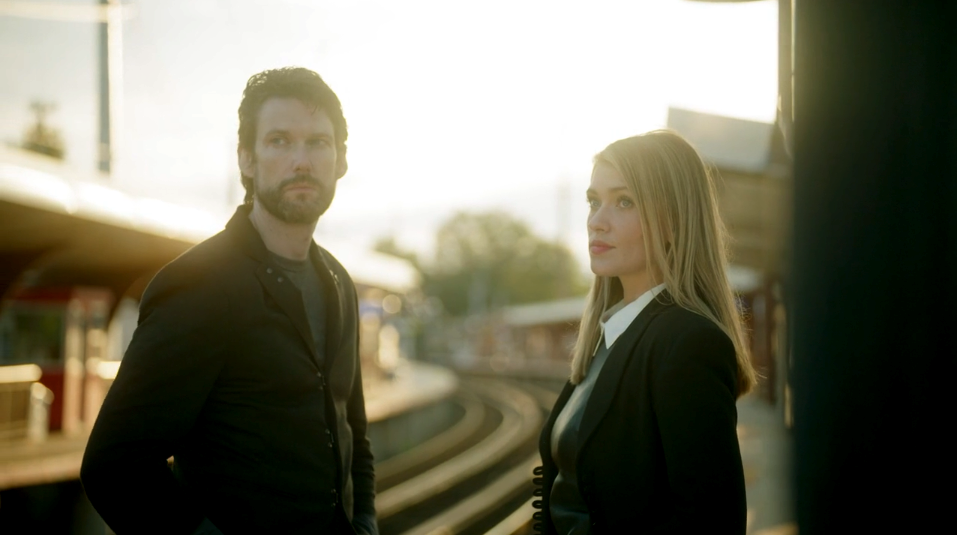 The latest installment in the Discovery+ true crime anthology series focuses on Jason Christopher Hughes, a Staten Island man accused of Internet stalking and terrorizing more than 50 victims across a dozen states.

“Untold”
Stream on Netflix on Aug. 10 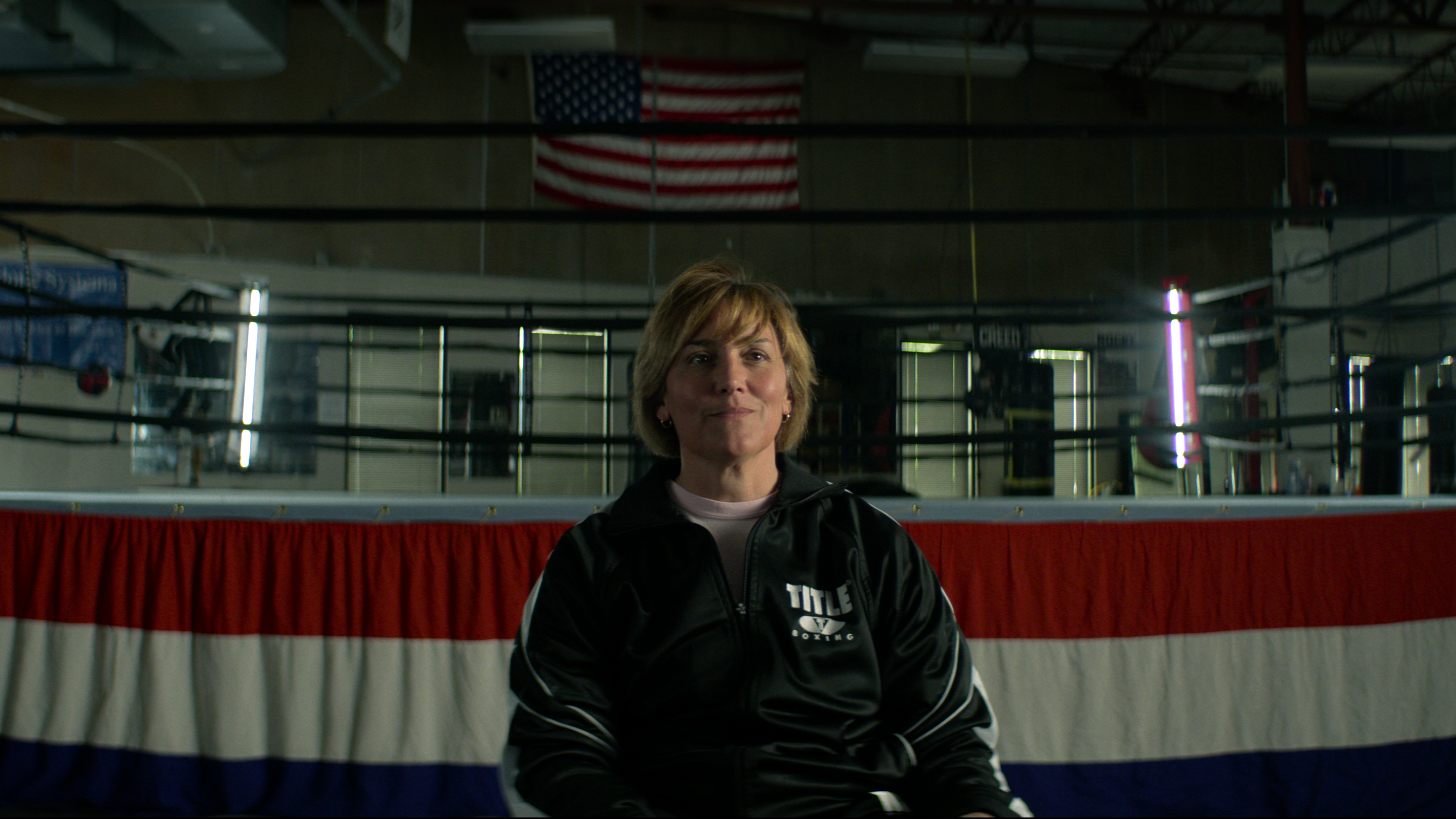 “Untold” is a five-part series that focuses on pivotal moments in the sports world. The series, which debuts new episodes weekly, gives an in-depth look at the stories behind boxer Christy Martin, decathlete Caitlyn Jenner, tennis player Mardy Fish, the Pacers-Pistons brawl of 2004 and the Trashers UHL ice hockey team. 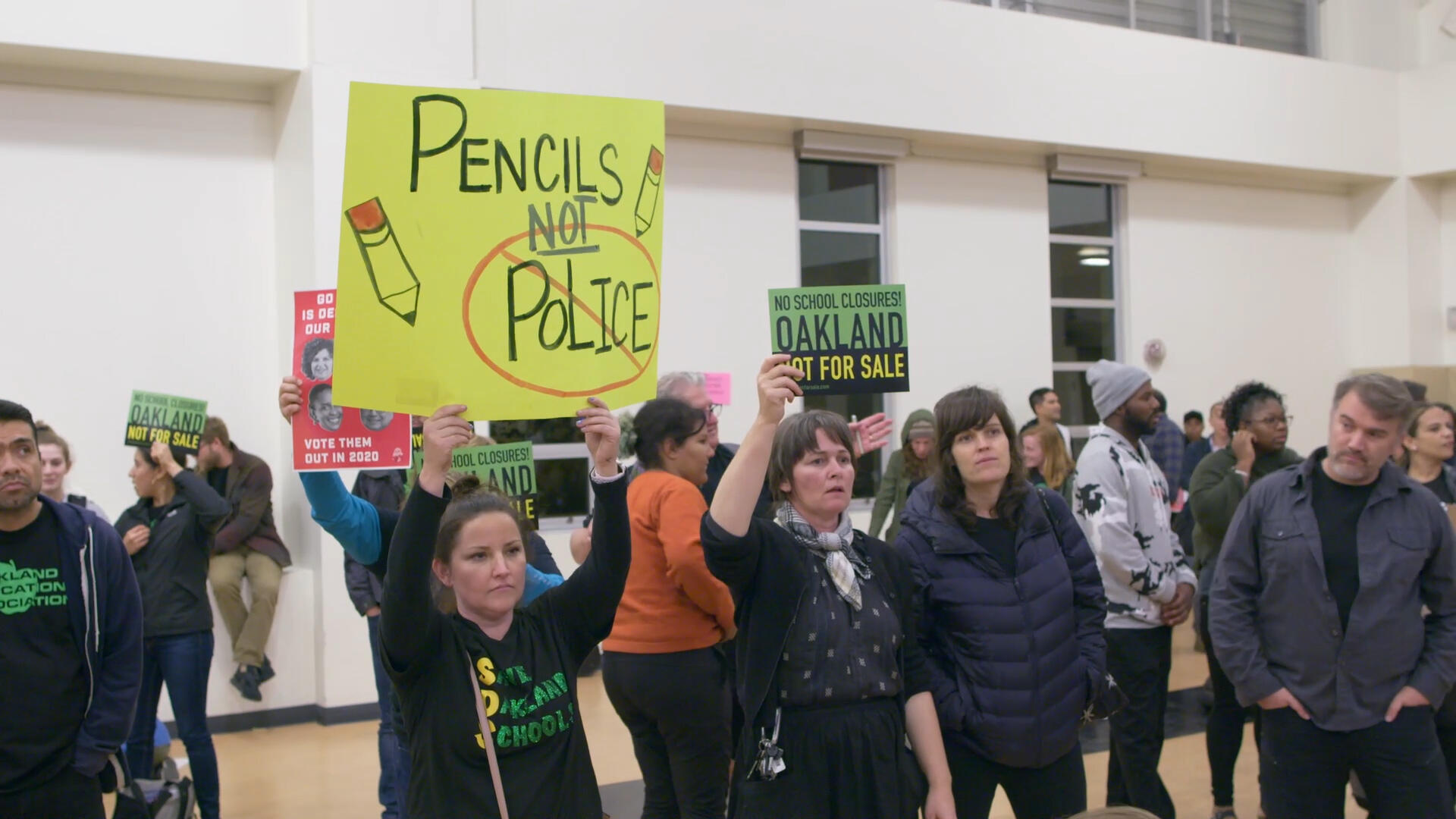 A still from Hulu’s “Homeroom.” Courtesy of Hulu

“Homeroom” spotlights Oakland High School’s class of 2020 as the students grapple with the stresses of the year brought on by the COVID-19 pandemic and the racial and social impact following the murder of George Floyd. 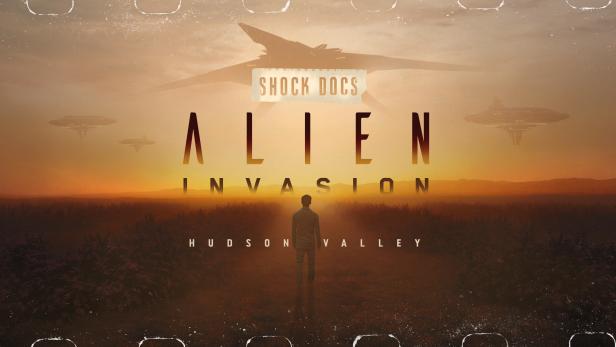 The docu-series is an in-depth investigation of the Hudson Valley — known to some as the “undisputed UFO capital of the world” — and its residents who have reported extraterrestrial encounters over the last decade.

“Memories of a Murderer: The Nilsen Tapes”
Stream on Netflix on Aug. 18 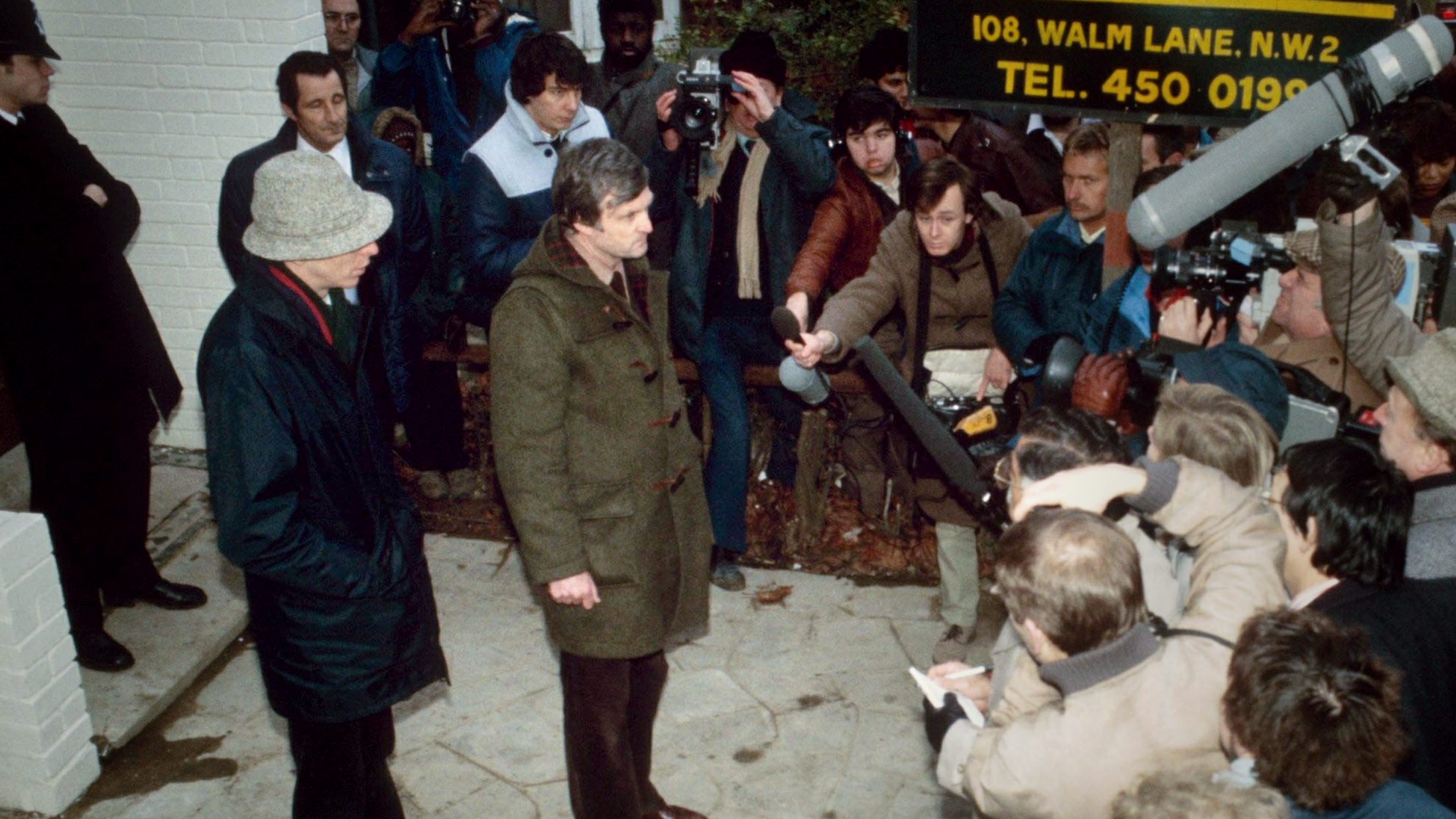 A still from “Memories of a Murderer: The Nilsen Tapes.” Courtesy of Netflix

The Netflix murder documentary centers on Britain’s most notorious serial killer, Dennis Nilsen, who confessed to killing 15 people in 1983. The documentary includes 250 hours of never-before-published cassette tapes from Nilsen and personal archives left in his prison cell after his death.

“The Program: Prison Detox”
Stream on Discovery+ on Aug. 25 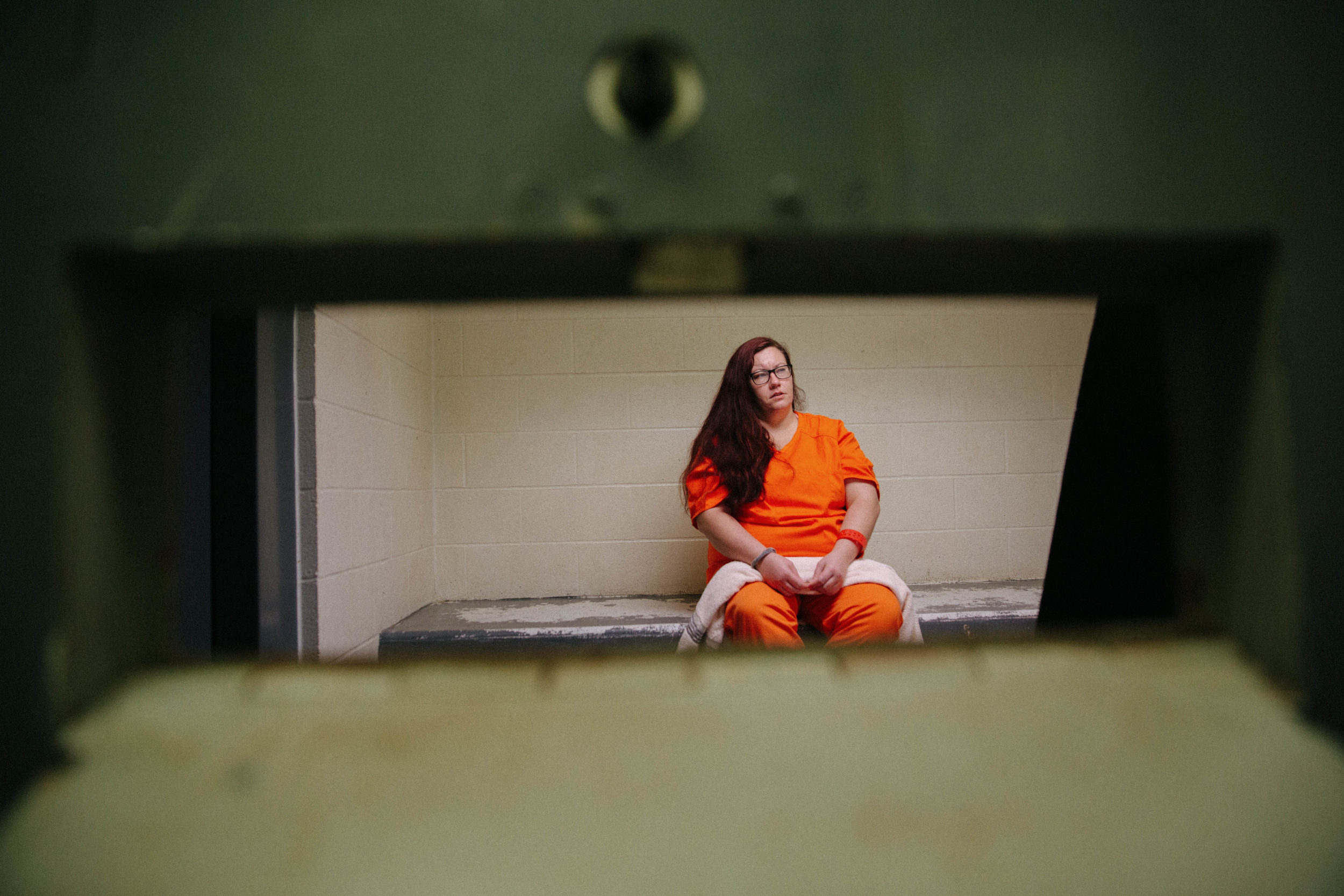 A still from “The Program: Prison Detox.” Discovery +

Filmed during the pandemic, “The Program: Prison Detox” follows prisoners in a drug rehabilitation program in Sevier County, Ark., which was designed by law enforcement as a response to the methamphetamine and opioid epidemic. While the prisoners featured in series face long prison sentences, those who are chosen and finish the 90-day program are freed. 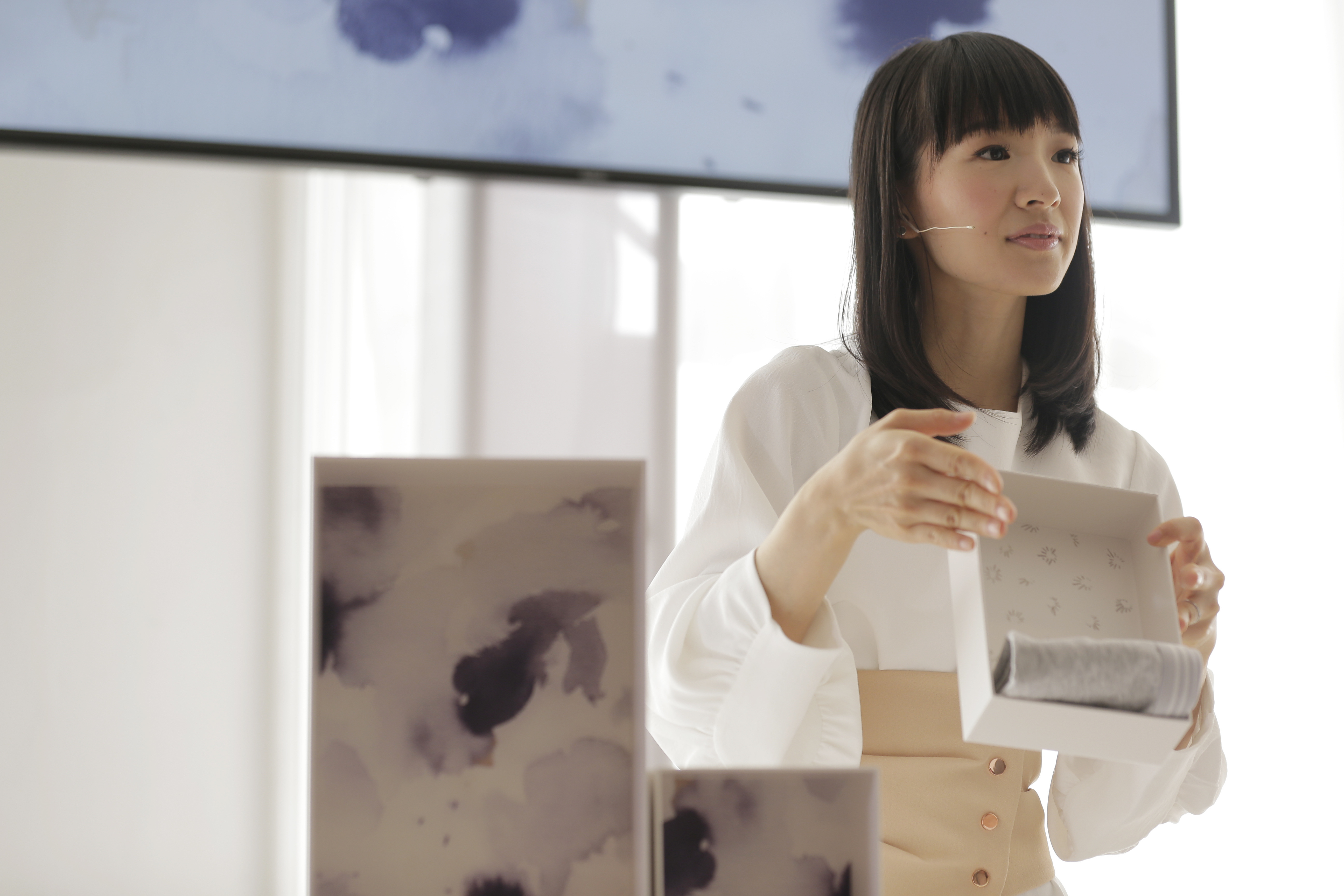 Marie Kondo is bringing her signature tidying method back to Netflix with a new docu-series, called “Sparking Joy.” The Japanese organizing consultant appears in the new series sharing how her signature method can “affect our businesses, relationships and communities,” according to Netflix.

17 New TV Shows, Movies and Documentaries to Watch in August 2021

13 Movies to Watch in Theaters This Summer

Everything to Know About the ‘Sex and the City’ Reboot