ETF Managers Group Cannabis Research and banking expert Jason Wilson explains what’s driving interest in cannabis, what’s in store for the future of the industry and how investors can make money on the market.

The state of New York is planning to grant its first batch of cannabis retail licenses to residents who have had previous marijuana convictions.

This reported "social equity" plan comes from the New York Governor’s Press Office and intends to provide a pathway for cannabis business ownership for people who have been directly impacted by prior convictions in light of the state’s legalization of recreational marijuana, according to the Associated Press.

A spokesperson for the New York State Office of Cannabis Management told FOX Business that the initial cannabis dispensary license fee is $2,000.

In a five-page cannabis management fact sheet, the control board notes the legalization of recreational marijuana in 2021 led to the passing of the Marijuana Regulation & Taxation Act (MRTA), which has a "major focus" in promoting "social and economic equity." 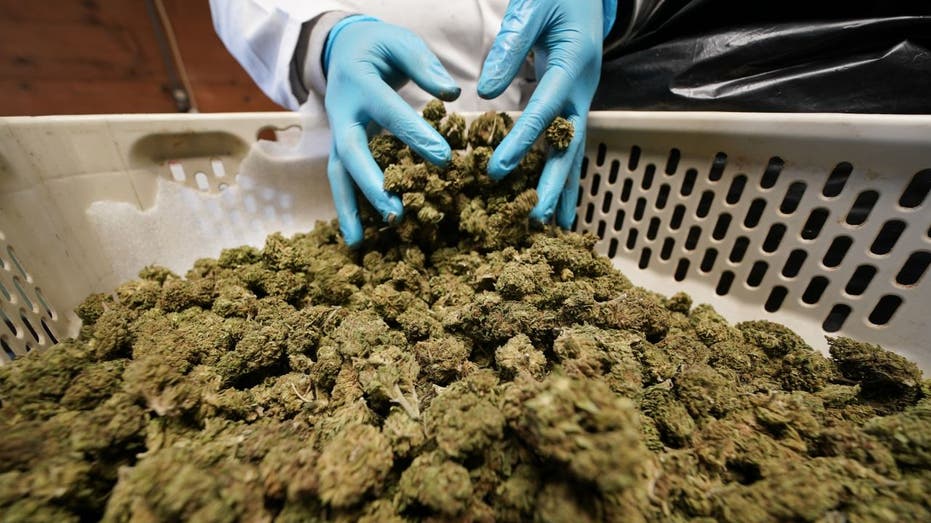 New York’s first 100 to 200 retail cannabis licenses will be given to people who are linked to prior marijuana convictions. The move is meant to redress the social and economic inequities that still exist from cannabis prohibition. (AP Photo/Seth Wenig)

The fact sheet’s overview states, "The MRTA incentivizes participation in the new industry for individuals disproportionally impacted by cannabis prohibition, automatically expunges an individual’s past marijuana convictions, and invests 40% of the adult use cannabis tax revenue toward rebuilding communities harmed by the War on Drugs."

Cannabis dispensary license applicants will reportedly receive "extra priority" if they demonstrate they’re a member of a community that was disproportionately impacted by the enforcement of marijuana prohibition, which includes individuals convicted of a marijuana offense before its legalization on March 31, 2021, and the relatives of convicted individuals (parents, guardians, children, spouses and dependents).

Priority will also be given to applicants that have an income that's lower than 80% of the median income in the county they live in. 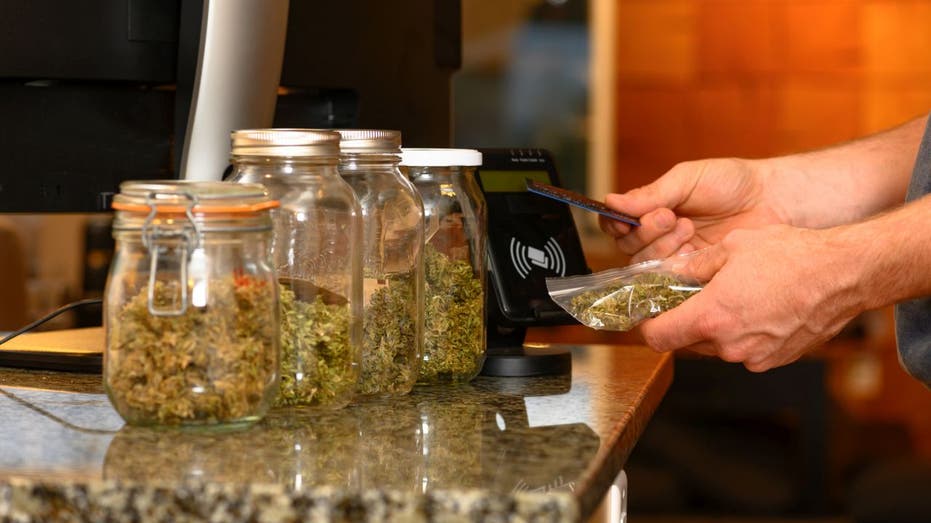 The MRTA shall "prioritize and provide resources" to other groups that face barriers of entry into the state’s new cannabis industry.

Minority- and women-owned businesses, distressed farmers and service-disabled veterans will be encouraged to participate, according to the cannabis management fact sheet.

The control board will hold a virtual press conference on the topic on Thursday, March 10 at 1 p.m.

FOX Business reached out to the New York Governor’s Press Office for comment.

The Associated Press reports that 100 to 200 100 to 200 retail cannabis licenses will be given to applicants with prior marijuana convictions and nonprofit organizations or businesses who have a leader that’s linked to a prior conviction.

During the signing of the recreational marijuana bill in March 2021, the governor’s office estimated the legalization of marijuana could create up to 60,000 jobs and generate up to $350 million in annual tax revenue.

The governor’s office has since established a fund that will help New Yorkers, especially those who are a part of a "marginalized" group, enter the cannabis industry.

"[Gov. Kathy Hochul] will create a $200 million public-private fund to support social equity applicants as they plan for and build out their businesses," a 2022 New York State of the State document says, which was published at the start of the year. "Licensing fees and tax revenue will seed the fund and leverage significant private investment."